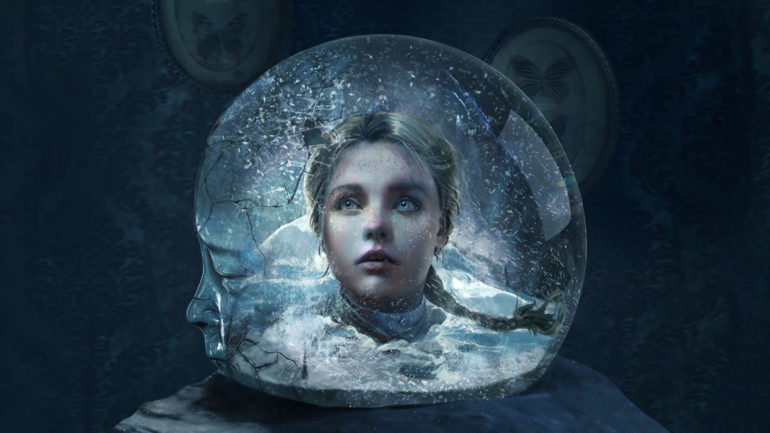 Remothered: Broken Porcelain, the second game in the promising Remothered franchise, was recently announced as coming to PlayStation 4, Xbox One, Switch and PC on August 25th.

However, one of them is going to be a little more expensive than the other versions

“Switch tax” is nothing new, of course. A lot of games seem to be a great deal more expensive on the Switch than elsewhere, most notably Burnout Paradise Remastered, which costs an eye-watering £44.99/$49.99. For comparison, you can pick it up £17.99 digitally on the PlayStation Store without it even being on sale.

Despite price questions, Remothered: Broken Porcelain is shaping up nicely as one of our most anticipated new horror games of the year. Here’s the brand new trailer to accompany its release date.

“Created and designed by Darril Arts and developed by Stormind Games, Remothered: Broken Porcelain is a sequel to the critically lauded Remothered: Tormented Fathers, and is set to deliver an even more twisted and engrossing storyline than its predecessor and features an abundance of welcome changes to the series, including new gameplay and narrative elements that pull fans into an incredibly immersive and haunting experience.”

It is the follow-up to 2018’s Remothered: Tormented Fathers, which currently sits on Mostly Positive reviews on Steam.

What will you be checking Remothered: Broken Porcelain out on?