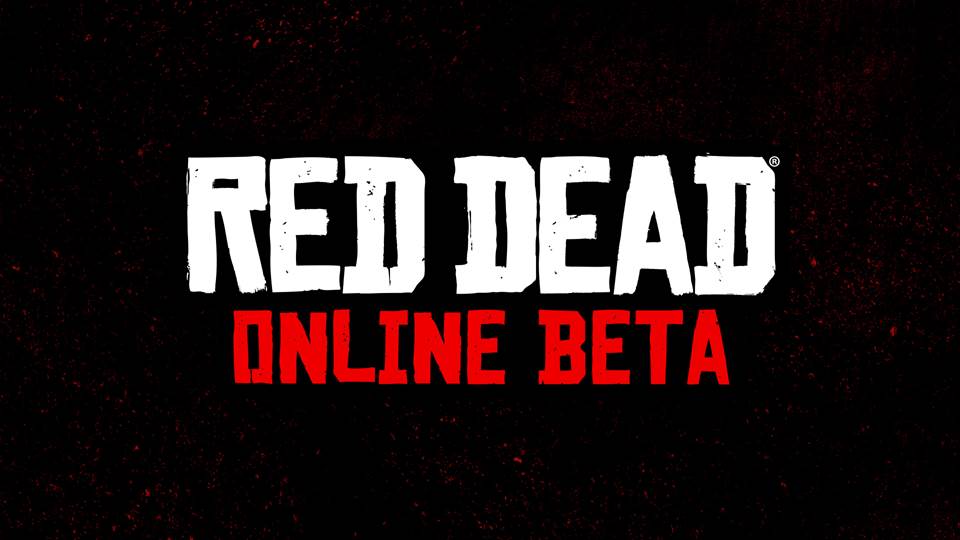 Ahead of the game’s release in October, Rockstar Games have detailed what to expect from Red Dead Redemption 2’s online multiplayer mode, the imaginatively titled Red Dead Online.

Details are scant, but Rockstart did share this brief synopsis:

“Red Dead Online is an evolution of the classic multiplayer experience in the original Red Dead Redemption, blending narrative with competitive and cooperative gameplay in fun new ways. Using the gameplay of the upcoming Red Dead Redemption 2 as a foundation, Red Dead Online will be ready to be explored alone or with friends, and will also feature constant updates and adjustments to grow and evolve this experience for all players.”

Just like GTA V, the online portion of Red Dead Redemption 2 will not launch with the game itself. Instead, Red Dead Online will start life as a beta sometime in November. Judging from the language used in the press release, Rockstar are keen to lessen the blow of the crazy mess of the initial GTA Online release by starting things off in beta and growing the mode with player feedback.

Players are no doubt just as excited to try Red Dead Online as they are nervous. GTA Online, for instance, is a hotbed of microtransactions and general dickery, so there’s hope that Red Dead Online will take a more tempered approach. Judging by the amount of money GTA Online has earned for publisher Take-Two, however, be pessimistic.