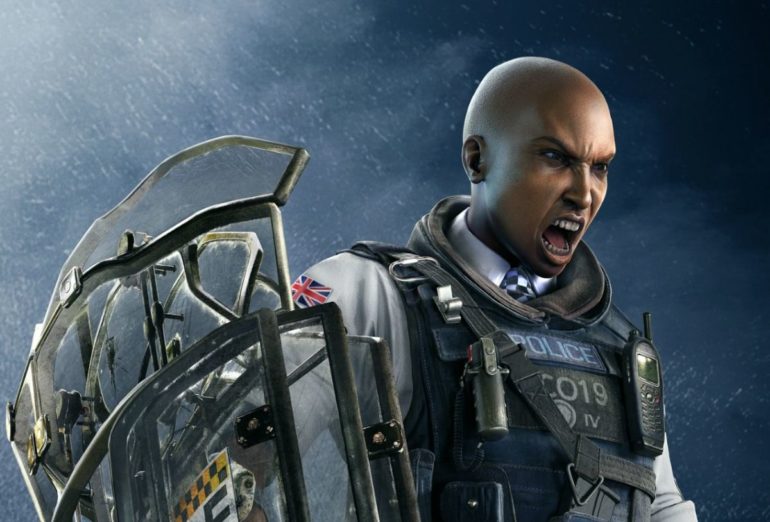 Rainbow Six Siege is one of the most versatile and successful online multiplayer shooters on the market today, but sometimes your internet connection just isn’t up to snuff. When those situations do arrive, it’s important to know what games can be playable offline, and what games aren’t worth even trying.

Here’s everything you need to know about if you can play Rainbow Six Siege offline.

The good news is that, yes, you can play Rainbow Six Siege while offline, but the problem is that you’ll only be able to enjoy a diminished experience compared to the full-game. The reason for this is because Rainbow Six Siege is primarily an online multiplayer game with no proper campaign.

If you’re playing Rainbow Six Siege offline, you’ve got two options: Situations and Training Grounds. Situations is a mission-based mode where the player must complete a series of objectives against the AI. Each mission has certain parameters, bonus objectives and more, but it’s a good way of learning the game when you’ve first started.

Training Grounds is the next step from Situations, allowing you to take on AI terrorists across all of the game’s maps, utilising a variety of objectives. While it’s not the 5v5 gameplay of the multiplayer, Training Grounds is a great way to become accustomed to map layouts along with your chosen operator’s weapons and equipment.

Unfortunately, while you can play these modes offline, you can’t earn any Renown from them until you’re connected to the internet, which means there’s no real purpose to playing them unless you’re planning to go online. They’re good for aim training, but without the online play to back them up, these two Rainbow Six Siege modes don’t make the game worth playing while offline.