This should be fun. 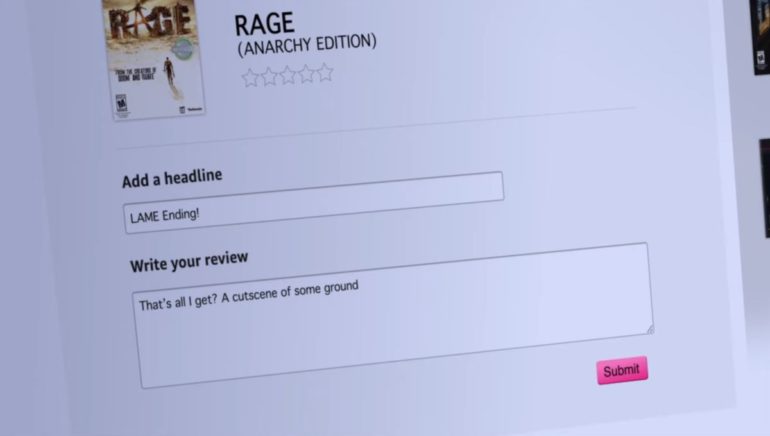 Ahead of its imminent release, the launch trailer for Rage 2 is now out in the wild and features the mayhem we’ve come to expect from everything we’ve seen of the game to date — and also Darth Vader without his mask in a big suit apparently.

Check out the carnage below.

RAGE 2 launches on May 14, but before it gets here, let’s roll back the clock to get you caught up with this launch trailer. Waaaaay back. All the way back to the first game and… beyond?

The trailer takes us all the way through time, to just before out protagonist meets his certain doom right back to even before “our” time and the release of Rage 1 before going back even further to the creation of the universe.

It’s more interesting than most launch trailers, we give it that.

Will you be picking it up? Any sequel that acknowledges the failings of its predecessor is worth a look, in my book.

Rage 2 launches May 14th for PC (including Steam), PlayStation 4, and Xbox One.