Quake Champions Tournament To Give $1,000,000 in Prize Money 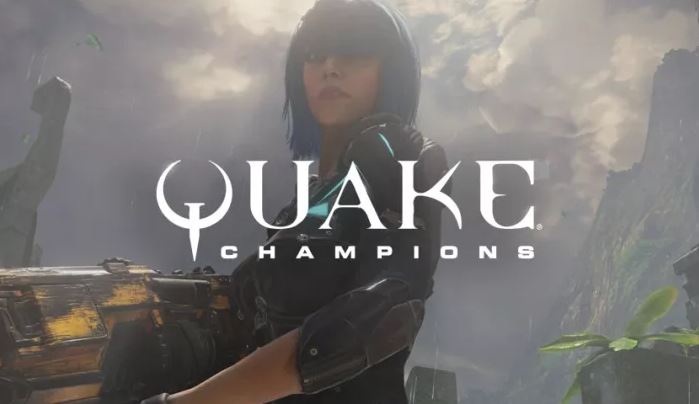 Bethesda announced at E3 2017 that the Quake Champions tournament will be taking place at Quakecon on August 26th, with prize money of $1,000,000 to be won.

“First, we’re introducing Wolfenstein’s leading man, BJ Blazkowicz, as a new Champion! The E3 2017 update also adds 3 new maps, the brand-new Tri-bolt weapon, and a host of new and improved features to explore. With this update comes some very exciting news: the Closed Beta will continue and will be kept live 24/7 from here on out. If you haven’t been able to join the Closed Beta yet, don’t worry – more people are continuously being let in, so sign up now and you’ll immediately receive your beta key.”

This will be especially helpful if you plan on taking part in the just announced Quake World Championships happening at this year’s QuakeCon! With a $1 million prize pool, players will need to bring their best in order to win big.”

The game is in closed beta testing at the moment with a full release planned for later this year.