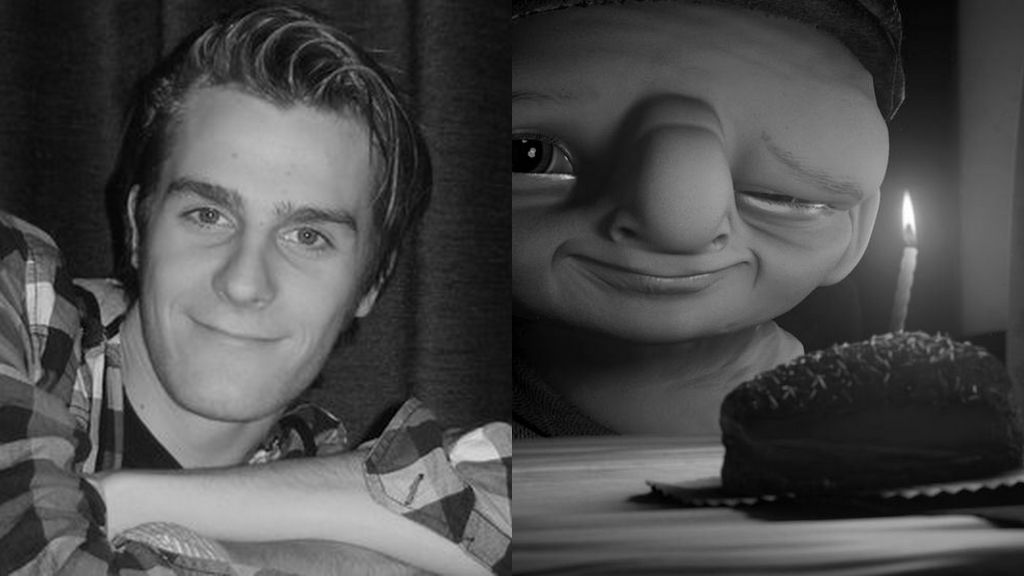 Cultured Vultures had the pleasure of interviewing Edwin Schaap: creator of the hit animation, Little Freak.

Some of our older readers (bless you all) may remember when we covered Little Freak, a sumptuous and beautifully realised character piece which has made waves on the animation scene.

So, imagine our delight when Edwin Schaap, the creator of Little Freak, agreed to an interview. Check out how it went below.

1) Where did the inspiration for Little Freak come from?

I wanted to create a unique character with enough reason for drama. I was interested in films about special characters such
as Benjamin Button, the Elephant man etc. But as for the drama/dialogue itself I was also very inspired by Les Miserables which was released around that time.

2) Have you been pleased with the response so far?

Yes, it was better than expected! I’ve already won two awards on two festivals. One for Best student and one for Best Editing which I’m very happy with!

Also, the views on YouTube/Vimeo made me realize people ‘love’ the character, which was one of the goals.

3) Was there a point during production where you thought you’d taken on too much? It looks like it took plenty of effort!

Not really. I made sure that I was on schedule at all time. I had a big plan schedule on the wall and every week I checked if it all was realistic.

I also made sure that I did render tests while I was away from my house or asleep, and working while being home so I was always making progress.

4) Is there anyone you’d love to work with on a short film?

I have no idea. maybe Steven Spielberg? Or with the guys at Pixar! At the moment, I’m not doing any shorts and am just working on ‘Jupiter Ascending’ at Framestore and during my spare time, I’m studying Screenwriting.

5) What does the future hold for Edwin Schaap?

Good question. I have no idea. The future is quite uncertain for a beginning animator. I just hope to be working as an animator for a while, but of course someday I hope to direct but that will take a while!