Why Were Some PS2 Discs Blue?

And why were PS1 discs black, while we're at it? 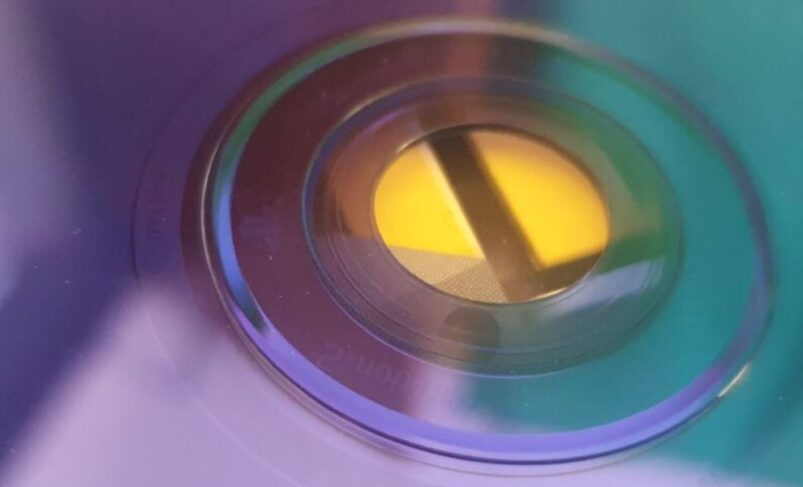 We can’t have been the only ones who were just a little bit perplexed growing up when some PS2 discs would have a cool blue coating underneath, while others would have the classic silver/gold finish that ended up becoming a standard until Blu-Ray discs took over. Nowadays, you’d be lucky to even see a disc, but that’s another story: we’re here to ask what was the reason for the different coloured discs on the PlayStation 2, beyond maybe just looking cool?

The history actually stems back to the PS1 and when it utilised black CD-ROMs, which was completely unique at the time. According to different anecdotal sources on the internet, including Retro Only, the black PS1 discs were created for two reasons: branding and anti-piracy.

Retro Only states that the black discs were designed to look different from other CDs on the market, explaining: “Therefore, to stand out in the gaming market with an original and unique product, Sony used the black discs. Also, black discs had better quality which made it a good disc for PlayStation. On top of these reasons we already know that black discs were hard to mimic, as people who pirated games were unable to get a hold of these black discs.“

There were some assumptions that the black discs led to some trouble with actually ripping games for piracy purposes (though that’s not necessarily proven), but what is known is that black discs weren’t really available outside of Sony’s own products. If you bought a PS1 that didn’t come on a black CD-ROM, the odds were that you’d purchased a shady product instead.

Sony’s real copy protection with PS1 games came from a couple of sources. The PS1 was aggressively region locked in an attempt to prevent worldwide piracy, and every disc was given a “wobble groove” of sorts that would contain the region information required. Copying the information contained on the wobble groove required a special kind of burner that most wouldn’t have access to, so you’d think that piracy had been defeated. It didn’t really prevent anything, honestly. Hackers and modders found ways and means to cheat the system, and people looking to play games on the cheap had plenty of ways to bypass the legal route.

With black being a defining colour for the PS1, Sony moved to blue discs for the early PS2 shelf-life, possibly due to the branding moving in that direction. However, blue discs were much easier to get hold of than the PS1’s black discs, which created some issues, but the real problem came within the PS2’s internal disc drive.

The Twitter user @Foone explained on Twitter a few years back that the switch from PS2 CD-ROMs occurred due to the PS2’s latent faults regarding the laser in its disc drive. According to Foone, and which has been corroborated by numerous posts on the internet for years, the CD-ROM part of the disc drive would typically be the first to malfunction, meaning players wouldn’t be able to enjoy either early PS2 games or PS1 games.

It turns out the CD-ROM part of the CD/DVD drive tends to fail first, so a PS2 might stop being able to load only some PS2 games (since only some are CD-ROMs).
It'll also stop reading PS1 discs, since they're CD-ROMs too.

During the PS2’s lifecycle, the industry moved away from CD-ROMs entirely in favour of the DVD-ROMs, which was able to store much more data. Foone goes on to say that another potential reason for some PS2 games being pressed onto blue CD-ROMs instead of DVD-ROMs is due to size and cost. CD-ROMs could only store around 700mb of information, so if a game didn’t exceed that limit, then it’d be cheaper to use CD-ROMs instead of DVD-ROMs, which could contain up to 4.7GB.

This was presumably done because CD-ROMs were cheaper to make, so if your game fit in ~700mb, why bother with a 4.7gb disc?

Since the PS2’s blue CD-ROM discs were phased out in favour of DVD-ROM and subsequently Blu-Ray, we haven’t seen any cool looking discs like those ever since, which is a real shame. There was something inherently sleek about PS1’s black and the PS2’s blue discs, and it feels like they’ve been lost to time as technology has progressed and gaming trends have skewed more towards digital games instead of physical. If Sony want to finally put the blue into Blu-Ray discs, there would likely be a nostalgic audience happy to see it.

READ MORE: Digital vs. Physical Games: The Pros and Cons