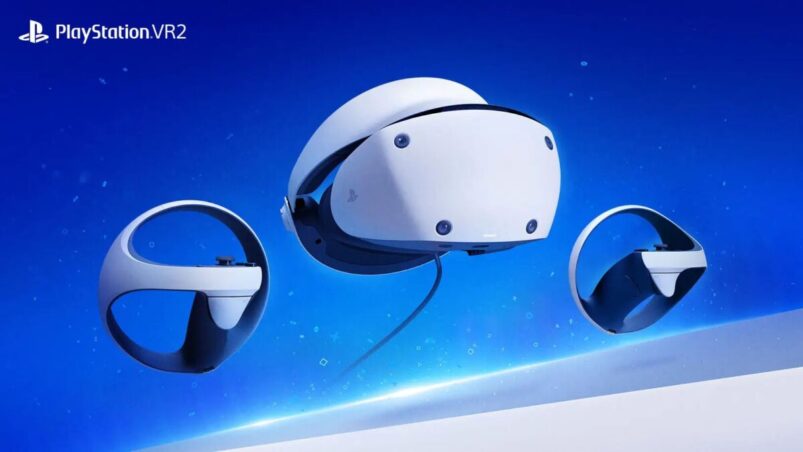 Sony have announced the release date of their next generation of VR hardware, the PlayStation VR2. The hardware is set to drop on February 22nd, 2023, though the cost of this new hardware will definitely set you back quite a bit of cash. Here’s everything you need to know about the PlayStation VR2 release date, price, where you can buy it and more.

The PlayStation VR 2 will cost the following in different regions:

The price includes the PSVR2 headset, 2x PSVR2 Sense Controllers and a pair of stereo headphones.

Customers can also purchase a separate PlayStation VR2 Sense Controller charging station for $49.99 / €49.99 / £39.99 / ¥5,480, which lets players charge their controllers without having to connect them to the PS5.

Here are all the currently announced games for the PlayStation VR2:

While not all of the above games will be available during the PSVR2’s launch in February 2023, it does give you some idea of the experiences you can expect with the headset. Sony have also confirmed that they’re expecting to have more than 20 games available at launch.

The PSVR2 promises incredible visuals, with an OLED display capable of outputting 4000 x 2040 HDR resolution (2000 x 2040 per eye) at up to 120Hz. There’s also a variety of advanced sensors on both the headset and controllers, along with vibration and haptic feedback, which should hopefully create a greater sense of VR immersion.

Where To Buy The PlayStation VR2

If you’re looking to stick an order down for a PlayStation VR2 headset, the place to do so will be different depending on where you’re located throughout the world.

For those based in the US, UK, France, Germany, Belgium, Netherlands and Luxembourg, you’ll be able to pre-order the headset directly through the PlayStation Store online from November 15th, 2022.

Players can also register their interest in pre-ordering from today, and any order made through the PlayStation Store will ship throughout the first week of launch.

The official PlayStation Blog post announcing the headset’s release date mentions that this is the plan for the PSVR2’s “initial launch” phase, so if you’re hoping to pre-order the headset through Amazon or other retailers, it seems like you might have to wait until after February 2023 to do so.

For players located across the rest of the world, the PlayStation Blog post is a little bit more vague when it comes where you can pre-order it from, stating that pre-orders will go live on November 15th with “participating retailers”. Make sure to keep an eye on your usual retailers come November 15th.