A big brofist is inbound. 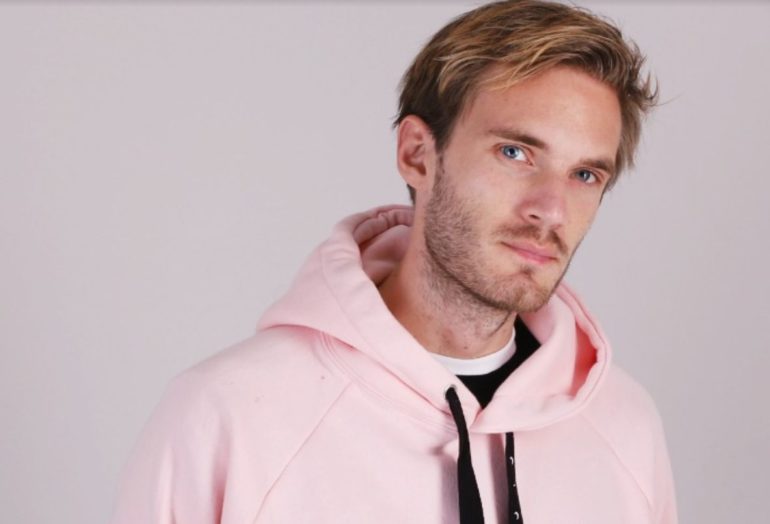 The milestone comes in the same week as his marriage to long-time partner, Marzia Bisognin, who has since taken his name.

Though he has officially been on the platform for almost a decade, Kjellberg actually began YouTube life in 2006 as Pewdie in a series of now deleted videos.

His videography is as broad as his fanbase, starting off with (briefly) Minecraft before finding fame in the horror game genre. Happy Wheels was his breadwinner for a while before he more or less left gaming behind to focus on commentary and skits. Now, in 2019, he has returned to Minecraft and is in a better spot than ever.

His meteoric rise saw him become the most subscribed to YouTuber in 2013, overtaking Smosh in the process, a title which he held until YouTube Spotlight briefly overtook him. He quickly retained his crown of most overall subscribers and held onto it until early 2019, at which time he traded the #1 spot with T-Series until he eventually conceded the battle.

Kjellberg has been no stranger to controversy in the past, though he now seems to have left that behind to lead an idyllic life with his sexually promiscuous dogs and weird horses.

The Swedish creator has been involved in many philanthropic endeavours in the past, most recently donating to save the Amazon and playing Minecraft with Jack Black to raise awareness for mental health issues.

Though he’s had a fractured relationship with YouTube over the past decade, the platform — somewhat surprisingly — congratulated him for reaching the milestone.

Collaborator (and Sister Fister) James Charles also weighed in with his congratulations.

I’m honestly so proud that @pewdiepie hit 100m subs, he works so hard and is literally one of the kindest youtubers I’ve ever met 🥺 team sister fister for life

Most importantly, however, Tommy Wiseau also congratulated Kjellberg on the accomplishment, surely setting up a Meme Review in the future.

Kjellberg promised a momentous brofist for his audience when he reached 100 million subscribers, after which he should deservedly take a short break and enjoy his honeymoon.

It’s what Water Sheep would want.