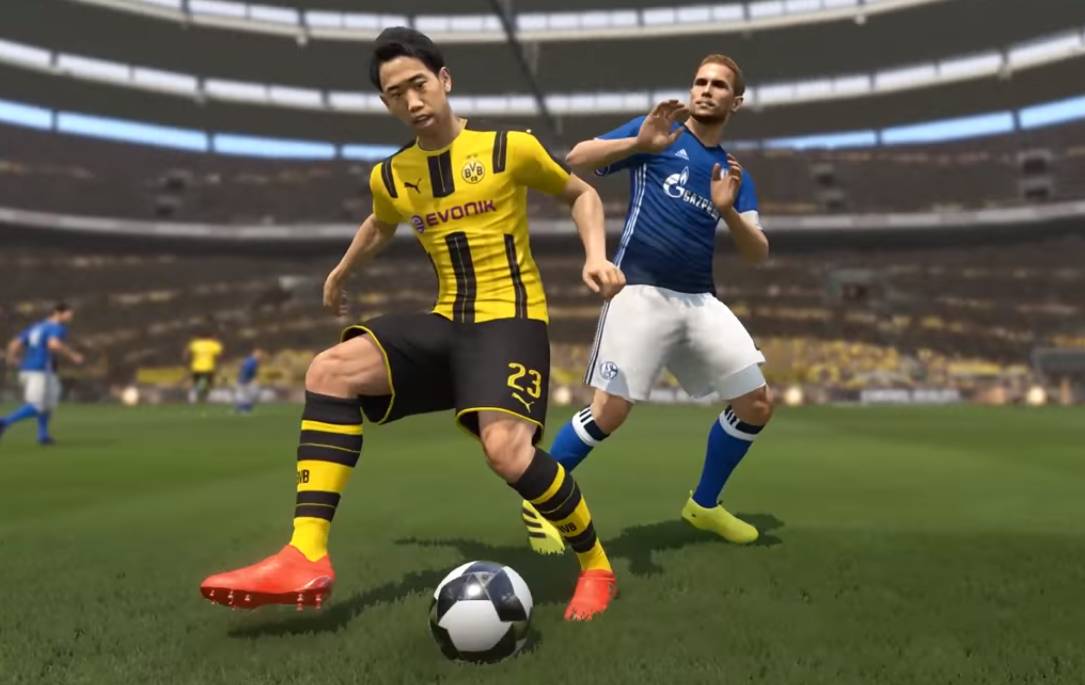 If you’re like me an have been dipping in and out of the series since PES 2, you will know that Pro Evolution Soccer has always had some “imaginative” names for its unlicensed. As FIFA is the high roller with licenses and PES is the underdog, the latter typically only has a few licensed teams for each iteration.

For PES 2017, the names for the unlicensed teams are still as wonderful as ever, particularly for the Premier League, AKA ‘English League’ by Konami.

There’s a lot to unpack here. First of all, my team, Everton, go by Merseyside Blue, while our rivals, Liverpool, are licensed. I am beyond outraged at this for no discernible reason. If there’s no Merseyside Red this year, it would have been nice to have Everton simply called Merseyside. Kenwright clearly needs to find the Arteta money to facilitate this.

My personal favourite unlicensed team name has to be West Glamorgan City for Swansea City, though, closely followed by South Norwood, who are meant to be Crystal Palace. Some of them are a bit cheeky (London FC for Chelsea, really?), but altogether, they still have that same old unlicensed charm.

To be fair to Konami, their version of La Liga is even better. They’ve seriously outdone themselves this year.

As always, you can edit the team names and even kits in the game itself, but why bother? These are marvellous. I can picture it now: Lancashire Claret vs. Ed Yellow in the Champions League final. What a game that would be.