Overkill’s The Walking Dead To Launch In November 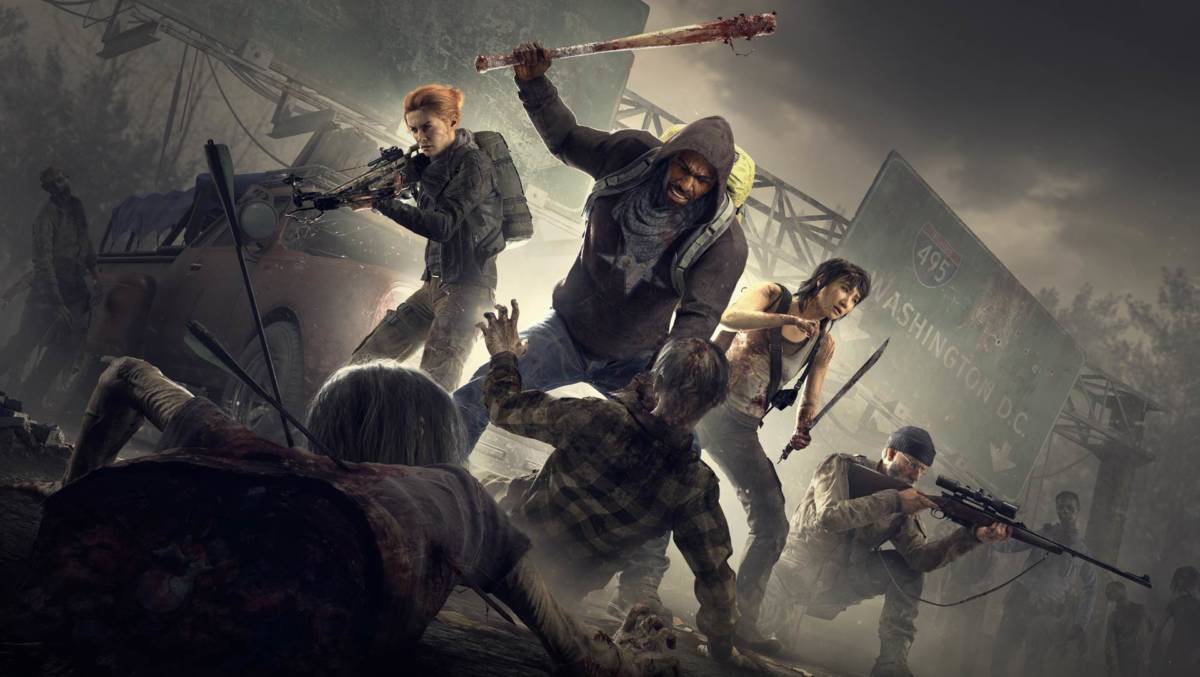 It’s been a long and shamblingly appropriate road for Overkill’s The Walking Dead. After being teased as far back as 2014, the project has gone through numerous periods of deathly silence before re-emerging in a big way with a batch of brilliant new character trailers.

And now, as part of the PC Gaming Show at E3 2018, it has a release date. Overkill’s The Walking Dead will release on November 8th on PC, Xbox One and PS4. Pre-orders open from June 12th, if you’re just the risky kind of person who does that.

And here’s the synopsis:

“OVERKILL’S The Walking Dead immerses the player into a universe where every single move you make will run the risk of turning a quiet scavenge for loot into an intense adrenaline-fueled and action-packed fight for survival.”

The footage in the trailer is suitably grisly, though somewhat unrefined. There seems to be some shanky animations, though it’s still half a year away so they have plenty of time to refine that. With any luck, it will overthrow Survival Instinct as the best The Walking Dead game to date.

Want more zombie games? We got you.