Nintendo To Shut Down Some Mobile Games In Belgium

(Animal) Crossing a couple of games off your list. 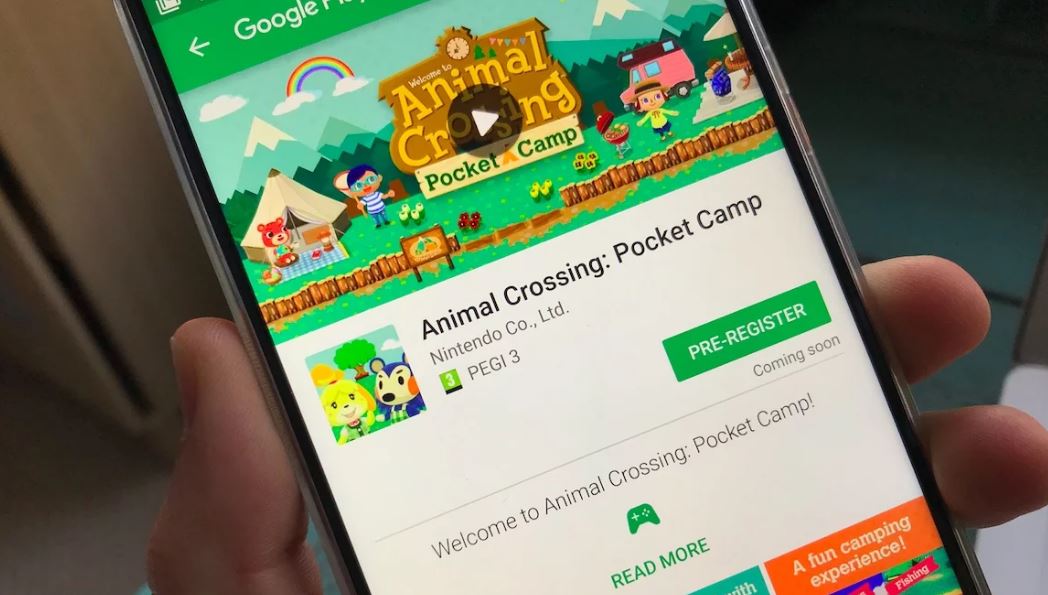 Nintendo is set to shut down several games in Belgium due to stringent laws brought into effect in the country to restrict the use of loot boxes. A tweet from Nintendo of Belgium revealed that they were removing both Animal Crossing: Pocket Camp and Fire Emblem Heroes from mobile stores.

This is the result of the “current unclear situation in Belgium regarding certain revenue models of games.”

Several publishers have already removed microtransactions from their games in Belgium over the last few months. For example, EA no longer sells card packs for Ultimate Team in its sport titles. Nintendo’s approach is far more direct, though, with the company choosing to shut down the games entirely rather than remove offending purchase options. The publisher also confirmed that “any future Nintendo games with similar earnings models will no longer be released in Belgium.”

The use of loot boxes and microtransactions that seemingly allow users to gamble their money to get access to better content has proved to be incredibly controversial. Star Wars Battlefront 2 in particular drew a huge amount of criticism from players. Even US politicians are getting involved. One senator has proposed banning loot boxes altogether in a bill that is intended to protect children from being targeted by gaming companies.