What are you watching this month? 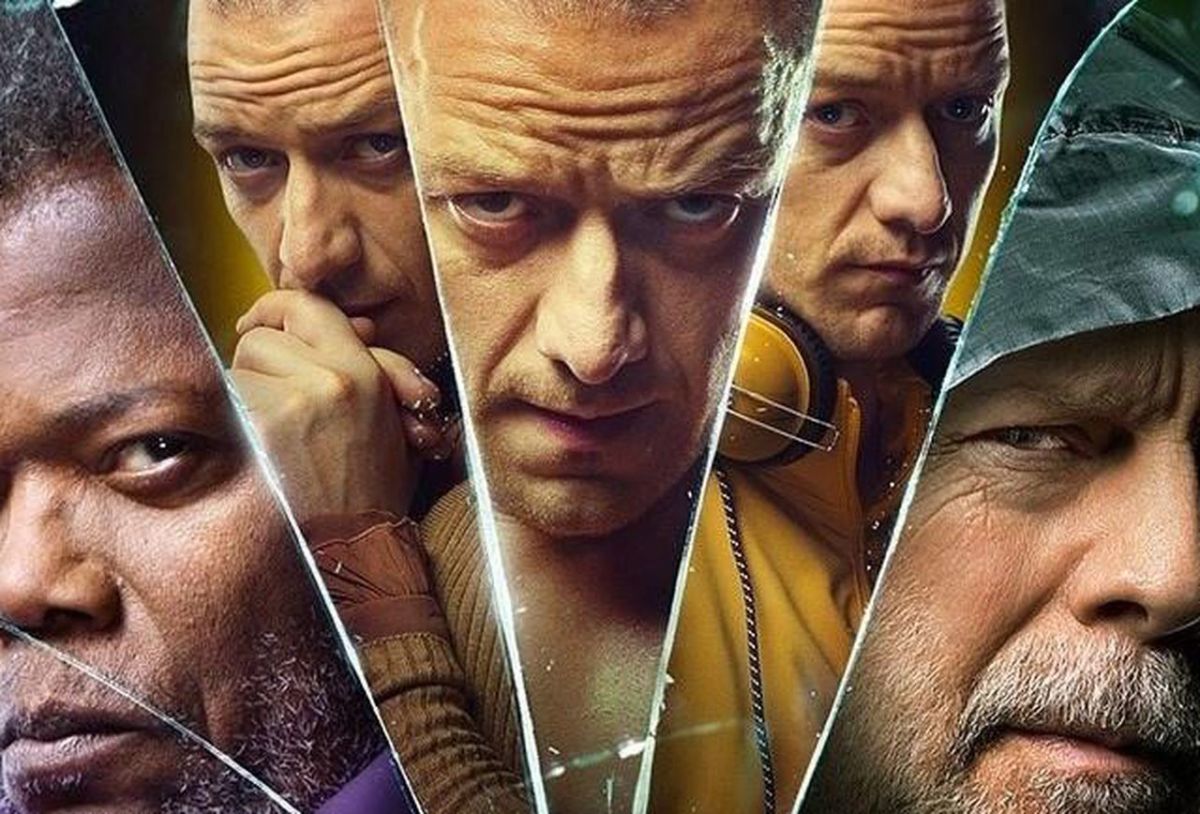 With a new yea, comes a new wave of movies headed into theaters. There’s an interesting lineup to come as these January releases hit an array of different genres — there’s certainly a variety of new movies to choose from.  Here are the top titles to keep an eye and an ear out for as 2019 begins.

Director M. Night Shyamalan follows up his psychological thriller Split nearly three years later as James McAvoy returns with all twenty-four personalities intact, but this time with a twist. Bruce Willis and Samuel L. Jackson join the casting in this horror as they pursue McAvoy and his actions. Glass can be categorized as a proper sequel to Unbreakable nineteen years later and reintroduces both Willis and Jackson.

Keanu Reeves makes his way back to the big screen in Replicas alongside Alicia Eve as he takes on the role of a scientist that will stop at absolutely nothing to bring back his family after losing them in a tragic accident. This is another start for the science-fiction film genre as the year begins, and recycles the topic of manipulating artificial intelligence via cloning. Reeves pits himself against government authority in his crusade, even if it means that he’s only allowed to bring back three of the four family members. It’s a new take on an older plot. Replicas will be released into theaters on January 11, 2019.

Named after the popular psychologically-immersive attraction, Escape Room takes a more unnerving approach as six strangers are forced to fight for their lives through solving puzzles and completing physical challenges. In this escape room, the circumstances are out of their control, and survival is based solely on wits. Coincidentally-yet-tragically, this film was pushed back as five girls were killed in a fire gone awry inside of an escape room in Poland.

Based on the true story of London’s biggest jewellery heist, King of Thieves brings together a group of retired crooks for one final heist before greed takes control of both morals and ethics. This film is based on true events of $200 million in stolen valuables and emphasizes the dysfunction between eccentric gang members once the police become involved. It holds similar ambiance to recently released crime films, yet still follows the history of true events. It kicks off a new year of crime-drama and can be seen on January 25, 2019 in the United States, but has been released earlier internationally.

On a more lighthearted note, The Kid Who Would Be King retells the tale of the Lancelot and the Round Table from a different perspective. A young boy ends up in possession of Excalibur and from there, the adventure ensues as he rounds up his friends to take on medieval tasks in a modern time. Sir Patrick Stewart also makes an appearance in this fantasy-filled flick. It’s a fun, less-serious take on a timeless story, and seems to appeal to the whole family. The Kid Who Would Be King makes its way into theaters on January 25, 2019.