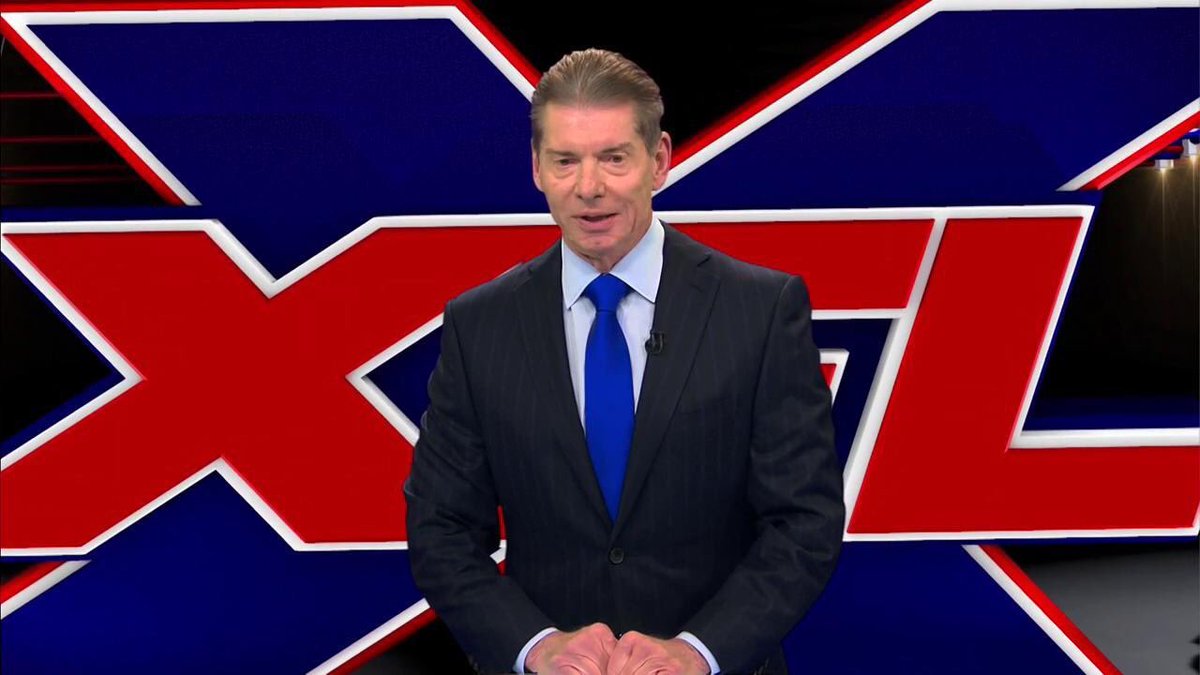 In 2001, Vince McMahon’s WWF was invaded by an organisation known as The Alliance, a group led by Shane and Stephanie McMahon that combined the rosters of WCW and ECW. Almost two decades later, Vince’s company is alive and well, although a name change in 2002 to WWE saw them get the ‘F’ out. However, another of Vince McMahon’s ventures is under threat from another alliance. This time, it’s the Alliance of American Football, and it’s coming after the XFL.

The XFL was first launched in 2001, the same year that The Alliance invaded the WWF, and would be put on hiatus after just one season until the start of 2018, when Vince McMahon announced the league would return in 2020 to compete with the NFL.

Details of the XFL re-launch were sketchy. During a live Q&A, Vince McMahon stated that he would remain “hands-off” in regards to the day-to-day running of things, and admitted that no broadcast plans were currently in place and that the teams and cities in which they play were yet to be decided.

While nothing concrete appears to be in place for the XFL, the Alliance of American Football, which was announced today through ESPN, has announced that it will beat the XFL to market by a full year and has recruited a plethora of NFL veterans to ensure that they hit the ground running. The Alliance will reportedly debut on 9th February 2019 and run for 10 weeks, featuring eight teams of 50 players. It is the brainchild of Charlie Ebersol, the director of ESPN’s 30 for 30 documentary on the XFL that was broadcast last year. Ebersol’s links to the XFL extend to its former life in 2001, as his father Dick Ebersol was Vince McMahon’s partner during the extreme league’s original run.

Joining Ebersol in operating the Alliance of American Football is Bill Polian, a former NFL general manager, as well as former Pittsburgh Steelers safety Troy Polamalu and veteran of the sport J.K. McKay, who in 2001 served as the general manager of the Los Angeles Xtreme XFL team. Also advising on the Alliance of American Football are former NFL players Hines Ward and Justin Tuck, in addition Dick Ebersol.

On the financial side, while Vince McMahon has invested his own money into bringing the XFL back, the Alliance is backed by a pool that includes former Minnesota Vikings defensive end Jared Allen, Founders Fund and The Chernin Group.

“I think where businesses like this fail is that they expect to have ludicrous and unrealistic ticket and media deal projections in Year 1,” Ebersol told ESPN. “Our investors here understand that it’s a seven-to-10-year plan.”

What truly sets the announcement of the Alliance of American Football apart from that of the XFL is that the former already has a television deal in place to air in the US. The inaugural match will be broadcast on CBS, as will the championship game. Of the other games, one per week will feature on CBS Sports Network. In addition, the game will be streamlined for television, with no TV timeouts and 60% fewer commercials, no kickoffs and no onside kicks. Play clocks will be set to 30 seconds and each touchdown must be followed by a two-point conversion attempt, adding to the excitement.

As for the teams, the eight cities represented by the league will be announced during the next three months, following which, regional drafts will take place.