One of the better films Netflix has to offer. 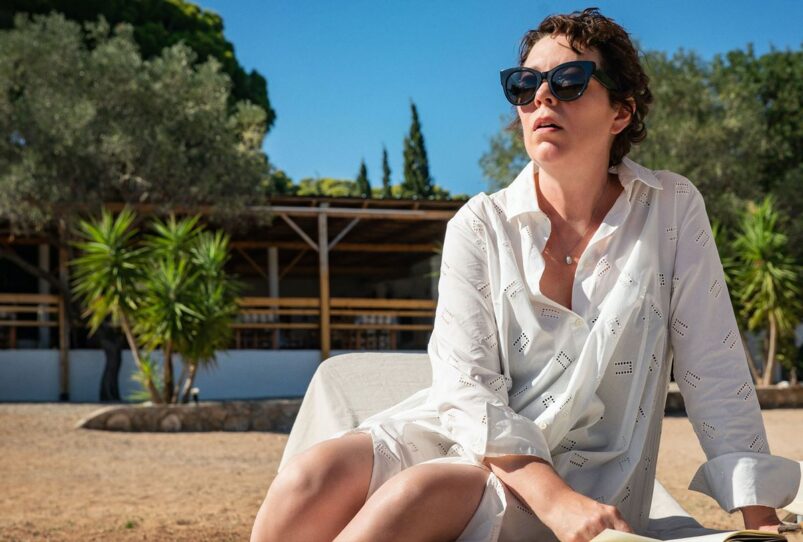 Society has a hardcoded method of looking at motherhood – there’s good mothers, and then there’s the bad ones. We are told that motherhood is instinctive, like being able to reproduce comes with an innate instruction manual, and when mothers relay their fears and anxieties, they’re soothed with a casual wave of “it will pass”. The Lost Daughter is about the tussle between motherhood and agency, seeing the two as mutually exclusive, feeling utterly trapped by the role that’s expected to come naturally to you.

The film is centred around Leda (Olivia Colman), a 48 year old woman vacationing in Greece for the summer holidays. But her holiday is far from peaceful – she is disturbed at every turn, and can’t even eat her salad on the balcony without heavy rainfall coming in to spoil the mood. This tension that surrounds Leda is purposeful, because she’s haunted by a secret from her past, and as she watches the lovely Nina (Dakota Johnson) on the beach with her daughter Elena, all this past guilt is flushed to the surface.

Colman is an extraordinary actress – she does so much with so little, fleshing out Leda’s interior extensively, which is no easy feat since the character is so guarded. Jessie Buckley is equally wonderful as her younger counterpart, and while the two aren’t really believable as young/older versions of each other, I think that may be precisely the point. While young Leda is imprisoned by motherhood and the incessant demands of her two daughters, older Leda is imprisoned by her guilt, and we don’t find out the source of this guilt till the last quarter of the movie.

Her feelings of entrapment are dismissed at every point – her husband ignores her when she says she can’t do it anymore, she’s told to keep mum on any complaint she has about her mothering or her children. In contrast, there’s a motif of absent fathers within the narrative of the film, lothario fathers who have abandoned their children to chase their own pleasures. These men, however, aren’t judged for their lack of paternal instincts, and we know it wouldn’t be the same if the shoe was on the other foot.

The constant exchange of looks between Leda and Nina feels sensual and intimate, establishing a kind of kinship between the women, even though they only interact a couple of times in the entire film. Leda sees Nina’s exhaustion from her child’s demands, her ennui at having to consistently mother, but the film also allows us to see the child’s plight. Elena’s treatment of her doll might seem like mere child-like behaviour, but this could also be used to symbolise the child’s feelings of neglect, much like how Leda’s own daughter defaced her doll when not given enough attention.

If we consider the deeper symbolism of this, these young girls harming the dolls they are supposed to love and care for acts as a wider commentary on feminine identity, that being a woman isn’t just about the nurturing, loving side – there’s a destructive side as well. We see it clearly in both Leda and Nina. Interestingly, the camaraderie between Leda and Nina excludes Callie (Dagmara Dominczyk), Nina’s sister-in-law. Callie speaks candidly about her difficulties getting pregnant, and her joy about becoming a mother, yet Leda is noticeably colder towards her, and her attempts to show her niece affection is viewed as interfering.

The film has so many layers to it that I spent all night thinking about it and still feel that I barely grazed the surface of all that it’s trying to say. If you expect something straightforward and more paint by numbers, you won’t really like this film. The Lost Daughter plays out like a novel (rather fitting since it’s adapted from a novella), so try to read it like one for maximum enjoyment. 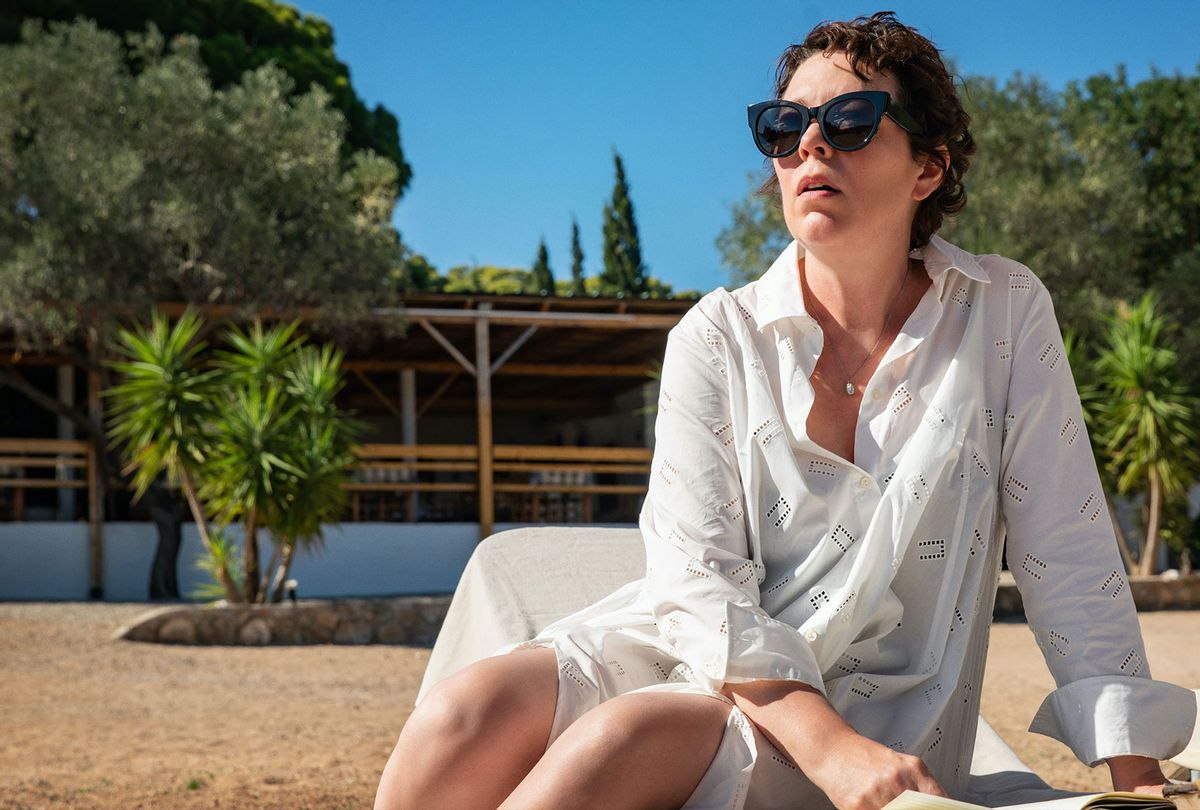 Verdict
Maggie Gyllenhaal's stunning directorial debut is not an easy film to unpack, but you'll be glad you did.
7.5
Cultured Vultures is a pop culture website established in 2013 covering all things gaming, movies, and more. We eat your words.
All The News On The Biggest Games