An interesting idea that couldn’t survive being stretched out to feature-length, topped off with a limp ending. 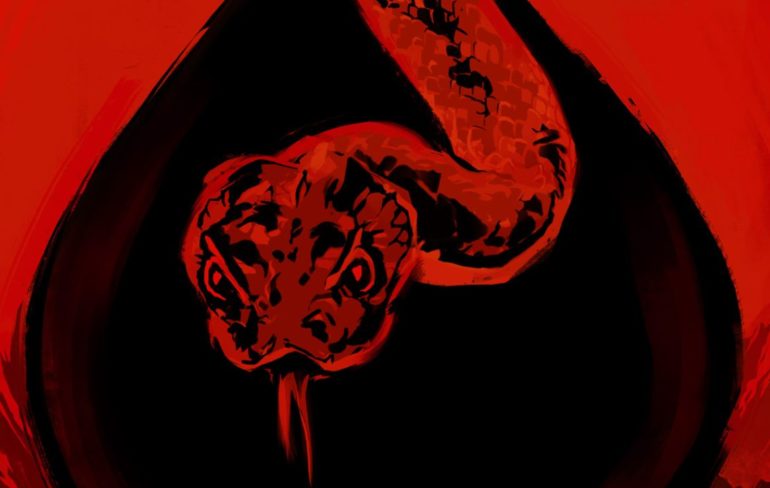 “What would you do to save the life of your child?” That is the question posed by Rattlesnake, written and directed by Zak Hilditch in his second collaboration with Netflix, having also written and directed a film adaptation of Stephen King’s 1922 last year. Rattlesnake follows Katrina (Carmen Ejogo), who is driving long distance with her daughter Clara (Apollonia Pratt) to start their “new life.”

As they drive across a remote Texan desert, one of the car’s tyres bursts, leaving them stranded. While Katrina changes the tyre, Clara is bitten by a rattlesnake. Needing immediate assistance, she barges into a nearby trailer home – was that trailer always there? – and asks an old woman for help. She tells Katrina to get her car ready and to take Clara to the nearby town of Tulia and to a hospital. When Katrina returns, the woman is nowhere to be seen. She also finds that Clara’s bite mark has vanished.

At the hospital, the doctor sees no evidence that Clara was bitten by a snake, but suggests the two of them take some rest anyway. After the doctor leaves, a man enters Clara’s room and asks Katrina to discuss payment for the old woman’s treatment. He tells her that as Clara’s soul was saved, she must take a soul in exchange, unless she wants the old woman’s treatment to be undone. And she only has until sunset to make this payment, just seven hours.

All this takes place in the first twenty minutes, and in a movie that’s just over 80 minutes long before credits, that leaves about one hour of movie time for Katrina to find someone to kill, and apparently that’s far too much time for the movie to know what to do with. The movie is paced too slowly in order to make up that hour, and it kills any tension or momentum that it may have otherwise had.

READ NEXT: The Best Horror Movies on Netflix

An example of this is a sequence where Katrina realises she needs to find a weapon, and tries to buy a gun. This sequence takes about ten minutes, a sixth of the time the movie has after the end of the first act, and for these ten minutes the story stops dead in its tracks, all tension gone. They even show two different scenes where Katrina types on her phone to look up what time sunset is. Once is more than enough, twice – did she forget the deadline for saving her daughter’s life? – is unnecessary, and does nothing that couldn’t be accomplished by simply having her check the clock or showing where the sun is in the sky.

Rattlesnake does have one main saving grace in its star. Ejogo, who also serves as producer, is committed to the role, and holds the movie together with her performance. The movie explores the ethical struggle of how difficult taking a life is, even if it means saving the life of your own child. That story requires a strong lead performance to sell that internal debate, and Ejogo delivered in spades.

But then the ending undermines both the idea of the film as well as Ejogo’s performance. Along the way, the movie sets up physical and mental obstacles for Katrina to go through with taking the required life, and eventually forces her to make difficult choices and come up with solutions acceptable to her. However, the movie ends with contrived, convenient circumstances that saves her from making the most difficult of choices and gives her a way out from her predicament.

The movie presents a challenging moral question and the best answer it can come up with is “cross your fingers and hope for an easy out.” 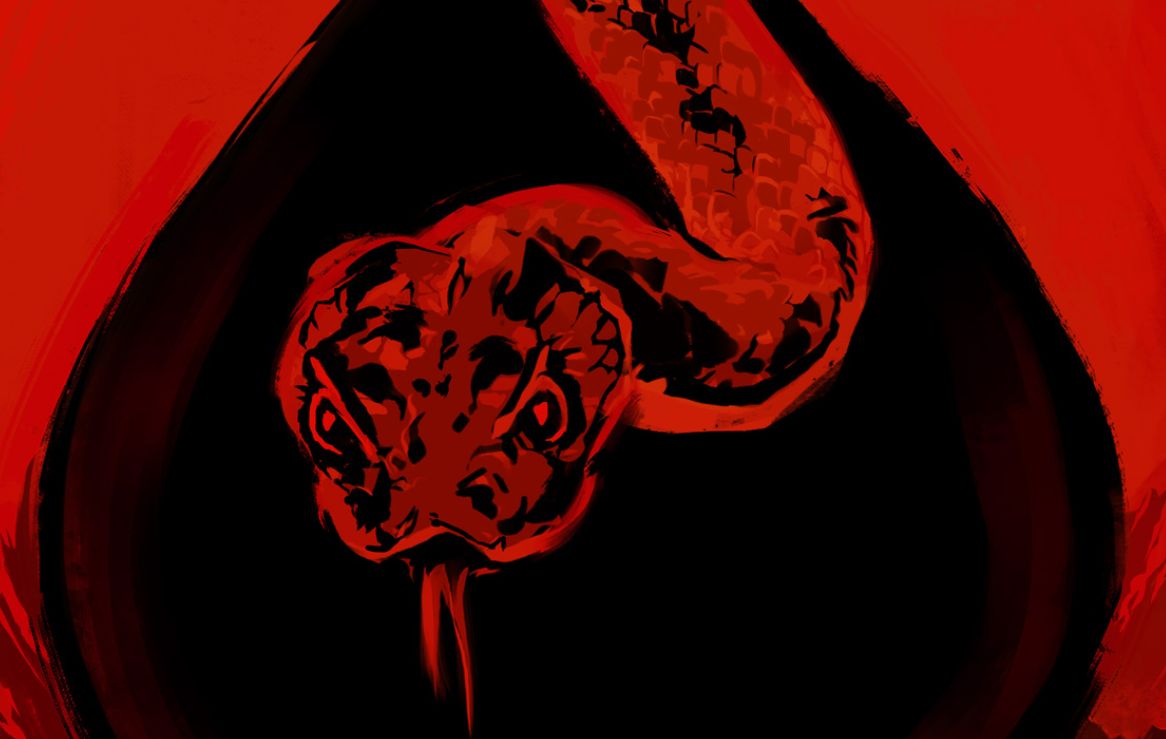 Verdict
Rattlesnake's interesting idea couldn’t survive being stretched out to feature-length, topped off with a limp ending.
4
Cultured Vultures is a pop culture website established in 2013 covering all things gaming, movies, and more. We eat your words.
All The News On The Biggest Games