While not a masterpiece as some are proclaiming, Malcolm & Marie is nonetheless a bold attempt from director Sam Levinson. 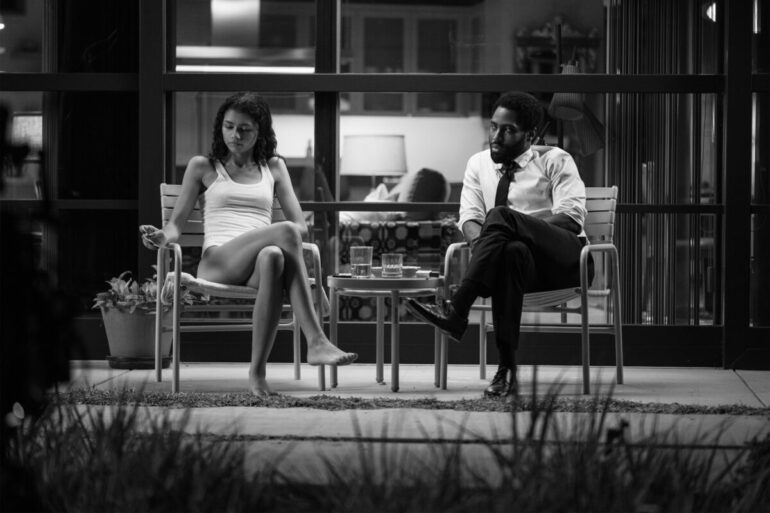 Malcolm & Marie is a project undertaken during the pandemic – a two-hander directed by Sam Levinson, who helmed HBO’s Euphoria. As opposed to some single location films which struggle to make the spaces look exciting, Levinson’s nifty camera work makes the couple’s townhouse setting visually dynamic. We flit through rooms in the house, get glimpses of the outside from the interior; there is such engaging use of mirrors that even lying down look amazingly aesthetic. While movies tend to use the black and white palette to harken back to another era (David Fincher’s Mank comes to mind), for Malcolm & Marie, strangely, the black and white look feels remarkably contemporary (helped by the R&B soundscape), which is a testament to Levinson’s skill.

The film follows the aftermath of Malcolm’s (John David Washington) film premiere, where he forgot to thank Marie (Zendaya) in his speech, which is especially grating for Marie because she believes that his film is based on her life. She feels slighted since he borrowed heavily from her personal struggles with addiction, and yet had the gall to forget her completely, as he thanked nearly everyone else under the sun. What unfolds is a night where one fight spills into another, and as the two battle it out, they start to wonder why they are even together in the first place.

Remember that big argument scene in Marriage Story? Yeah, the movie is kind of like that but drawn out to death. Don’t get me wrong, I enjoyed the film. Both Zendaya and Washington delivered good performances, though I felt Zendaya inhabited her role of Marie, while Washington wore Malcolm like a coat.

He was a bit too shouty and over-the-top at times, and it didn’t help that Levinson stuck him with the most self-indulgent monologue in the screenplay, where he critiques that white woman film critic from the LA Times, basically espousing the difficulties black artists and creators face when people who don’t really know how to represent their work still get to write about them anyway. I understand the intention, and it brings up a valid point about film criticism, but it is so overly long that it borders on Shakespearean levels of soliloquising. I jest, Shakespeare knew when to stop.

Zendaya’s Marie is wonderfully relatable and poignantly portrayed. The best moments are when Levinson lets Zendaya ruminate in the character, her facial expressions and body language conveying so much more than the verbal gymnastics of the script (or an apparent attempt at edginess from the overuse of “fuck”). As someone who has been in her fair share of marital arguments, the way things escalate and de-escalate feel true to real life (I would say authentic, but Malcolm has an issue with that word). The eagerness to wound in order to wield the upper hand, the immediate regret that follows before a rush to placate, only sometimes the damage is permanent.

The much-discussed age difference between Zendaya and Washington comes into play here, and adds another layer to the power dynamic between the couple. Malcolm has always seen himself steering the ship, fancying himself as Marie’s saviour and reminding her constantly of her indiscretions and lapses. He has built a box around his perception of her, which she can never hope to break out from – her life only has agency in relation to his. It is a profound thing, because what we think is a small slight is actually part of a larger problem. Marie sees Malcolm, but does he see her?

The film doesn’t give us a definite sense of where the two end up, but you don’t have to spell out what’s already written on the wall. 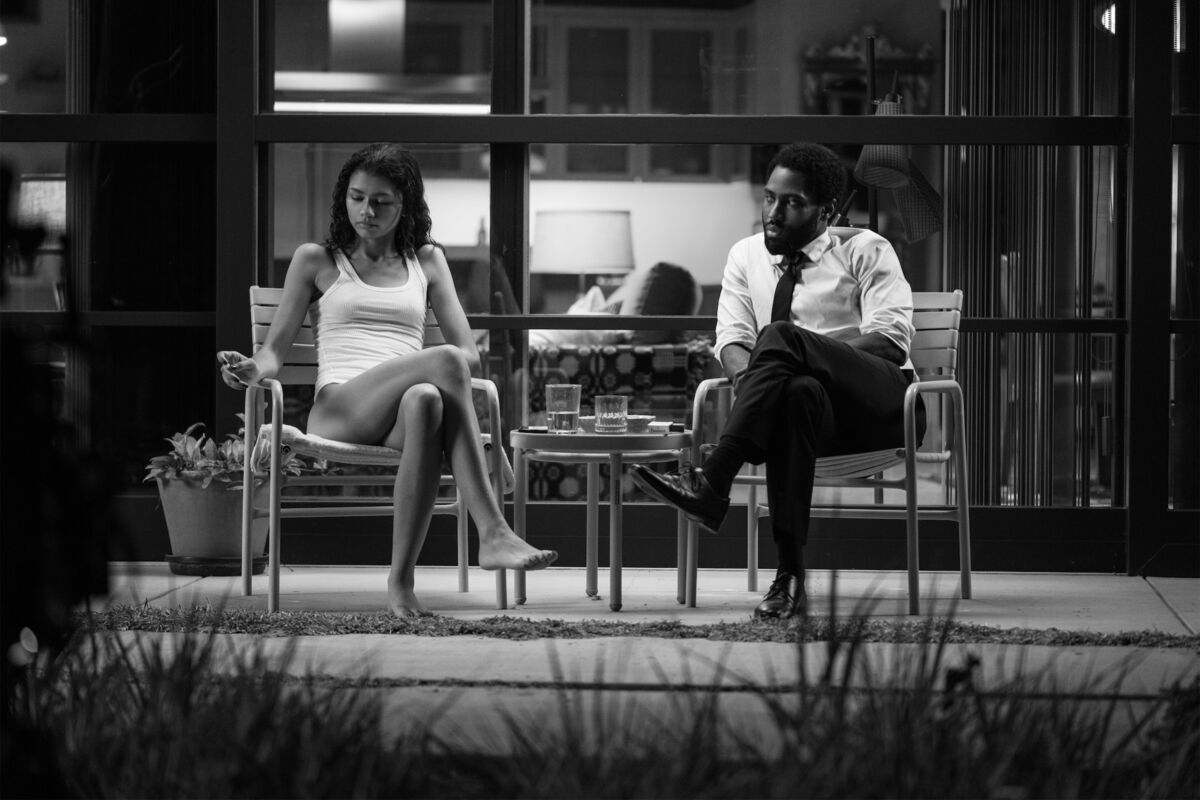 Verdict
While the screenplay is a tad indulgent, and the premise a bit too drawn-out, the strong central performances of Zendaya and Washington will keep you on the hook till the very end.
7.5
Cultured Vultures is a pop culture website established in 2013 covering all things gaming, movies, and more. We eat your words.
All The News On The Biggest Games