While expertly crafted, Fincher's Mank mimics old Hollywood to the point where it feels more stylish than substantial. 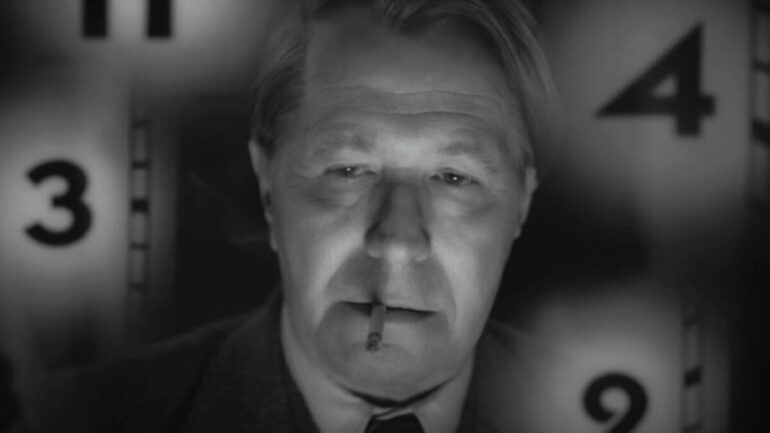 Mank is a personal film for director David Fincher, born from a screenplay his father Jack Fincher wrote in the 90s, which he actually intended to make earlier, but never got the chance to. His father passed away in 2003, and would never see his screenplay about the making of Citizen Kane come to life, with particular focus on the film’s screenwriter Herman J. Mankiewicz – known as Mank. It is a film about Hollywood, and the politics in tangent to the going-ons at Hollywood. Fincher delivers a well-made film, one that is impeccably crafted and technically proficient, delivering on the visuals and the soundscape – though the outcome is more hollow than fulfilling.

Despite being filmed on digital, the film manages to capture the black and white aesthetic of the classic Hollywood films, and the sound design is authentic to the times as well. It borrows its narrative structure from Citizen Kane, with copious amounts of flashbacks being utilised, sometimes to the point where it muddles more than clarifies. The film is so intent on mimicking so much of Citizen Kane’s feel and style that it never gets to stand on its own two feet, becoming a movie more content to stay in the former’s shadow than shine any light on its own.

Gary Oldman’s Mank is competently performed I suppose, his wit and inebriation highlighted in equal doses, but for a film that is centred on him, he doesn’t make for a compelling subject, maybe because the people that surround him are infinitely more interesting. This is especially so for the female characters he builds connections with, namely Amanda Seyfried’s Marion Davies and Lily Collins’ Rita Alexander. Seyfried is delightful as Marion, a intellectually curious woman in a society that had no use for one, while Collins’ Rita is a nice grounding contrast to Mank’s lush, sometimes chaotic ways.

Fincher is careful to keep Orson Welles (Tom Burke) in the peripheries and off-focus shots, since this film isn’t about him – it’s all about keeping a dead man’s hubris in check I suppose. We catch glimpses of him, usually during telephone calls of him checking in on Mank’s progress, and he is frequently mocked behind his back about his “boy genius” ways.

If La La Land was pro-Hollywood, Mank is somewhere in between, where it celebrates classic cinema yet takes great pains to emphasise the seedy side – promises of compensations to employees are never fulfilled, employees are forced to financially contribute to political causes they may not believe in, and of course the main subplot about the smear campaign to take down a man (Upton Sinclair, played by Bill Nye in a brief cameo) they viewed as a threat to their way of living. It takes a while for the pieces to come together, and for us to see how the subplot adds to Mank’s characterisation.

There is a certain pathos here, because Mank has just written a piece of work that will define his career, but it is also there to signal that he is done, considered washed up by the Hollywood fraternity. However, it is a character study that is difficult for the viewer to invest in since the film meanders too much, and by the time it gets to the point (it is my contention that it doesn’t), we are far too detached to care any further.

Much like Fincher’s Girl With the Dragon Tattoo, Mank is rich in details and made with care, but at the same time, you’ll find yourself wondering what was its intention, and not caring whether it even got there. 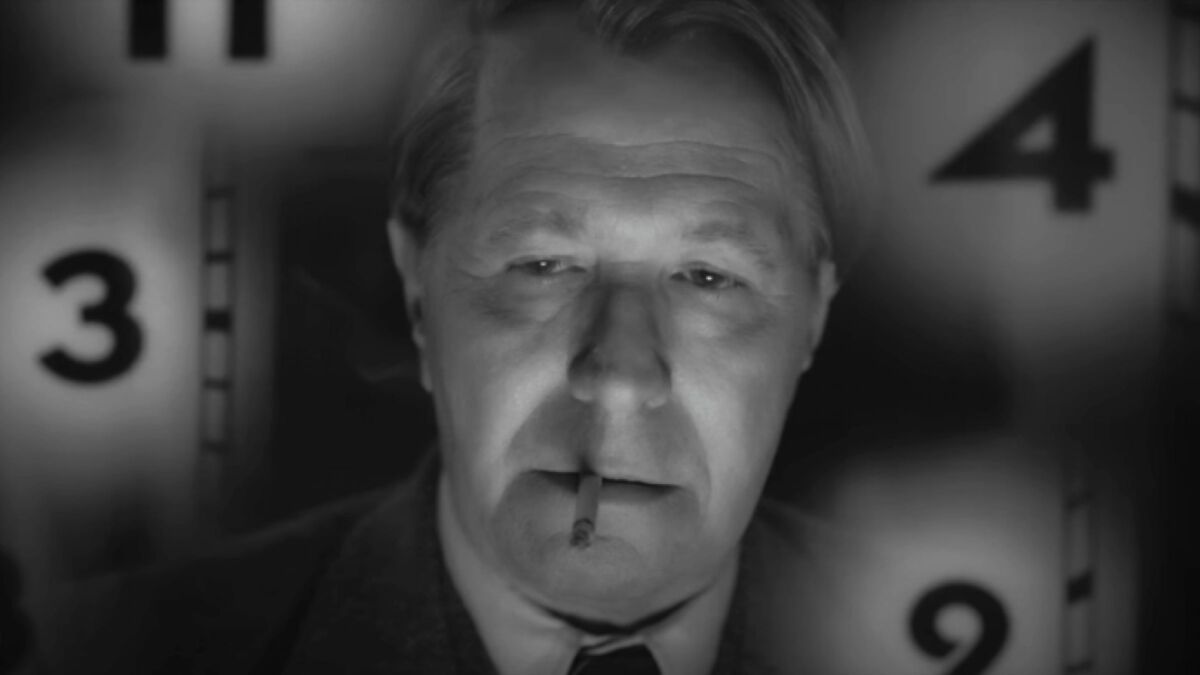 Verdict
Mank is impeccably crafted and technically proficient, but meanders so much that its intention falls flat, and Mank's characterisation remains shallow - more gimmick than authentic.
6
Cultured Vultures is a pop culture website established in 2013 covering all things gaming, movies, and more. We eat your words.
All The News On The Biggest Games