Don't take a bite out of this one. 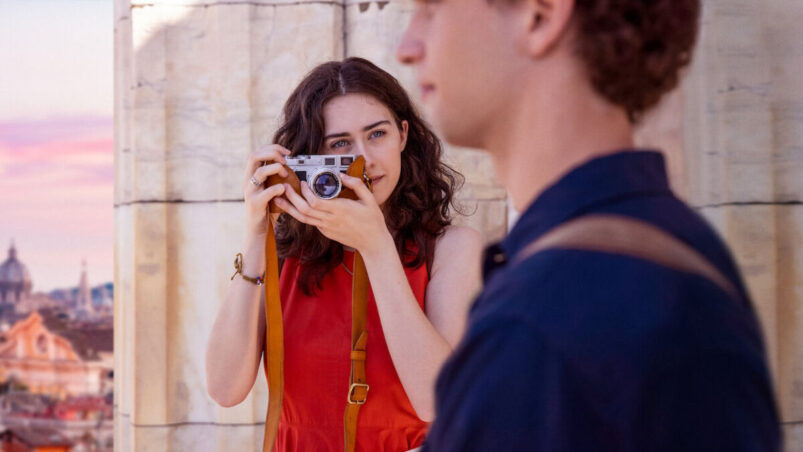 From the title alone, you can already guess where Love & Gelato is set. Lina (Susanna Skaggs) is an American girl who’s fulfilling her mother’s dying wish, one that involves a trip to Italy, just like the one her mom took when she was her age. The problem is that Lina’s anti-adventure as well as risk adverse. She’s bookish, doesn’t like being out of her comfort zone, not to mention she’s still grieving the loss of her mom.

When she arrives, she meets her mom’s friends Fran (Valentina Lodovini) and Howard (Owen McDonnell), friends whom she met all those years ago during her trip to Italy. What’s weird to me is how much they proclaim to love Lina’s mom, yet were largely absent from her life in America. I understand that they live in Italy, but they couldn’t even come down for her funeral? Anyway, when Howard introduces Lina to one of her mom’s favourite places in Italy, she runs into the handsome Alessandro (Saul Nanni), and it doesn’t take a rocket scientist to guess what happens after that.

It’s not quite clear why he’s taken by her, or she him, or maybe it’s all superficial so we shouldn’t care too much. Their relationship isn’t very engaging to watch unfold, and his character exists mainly to lure her out of her comfort zone. Some of these shared moments are quite silly, like playing catch at a formal event, but I do get the intent. After attending the opera with Alessandro, Lina meets Lorenzo (Tobia De Angelis), an aspiring chef. He’s kind to her, and introduces her to some of the hidden culinary delights to be found in Italy. There seems to be more common ground with Lorenzo, and she also has more chemistry with him, but he’s caught up in another relationship.

In the midst of all this, Lina’s reading her mom’s diary, which charts her time in Italy, and discovers that she got pregnant with her during the trip. How Lina never knew this until now, I will never know, but now that subplot’s in the mix, along with the seeming love triangle between Lina and the two guys.

It was fun to see Italy through Lina’s eyes, especially for all us travel-starved folk. I like that the movie used Italian actors, and that so much of the conversation was in Italian. Unlike our dear Emily from Emily in Paris, Lina actually studied the language, so she’s able to understand and gradually grows more conversant as the movie progresses.

The problem with Love & Gelato is that it wants to be about self-discovery, but then Lina spends so much time getting caught up in the messiness of her romantic relationships. She and Alessandro are constantly fighting, she’s storming out of places, or storming into them to make a scene – it’s so bizarre. The movie makes it a point to emphasize Lina’s inexperience when it comes to dating and men, so maybe that’s why she’s so dramatic. She’s also making scenes at gatherings, so that’s fun. Lina spends so much time complaining and being reluctant that we never get to see her enjoy being in Italy. There are moments of this, but it’s subsequently coloured by some kind of conflict.

There are many variations on this travel self-discovery types of movies, like Eat Pray Love, Under the Tuscan Sun, The Sisterhood of the Travelling Pants etc. There are two routes to take here – either go full fun and escapist, or offer something more serious and life-changing. Love & Gelato tries to do the latter when it should have really been doing the former. The end result is something not very fun, nor meaningful. 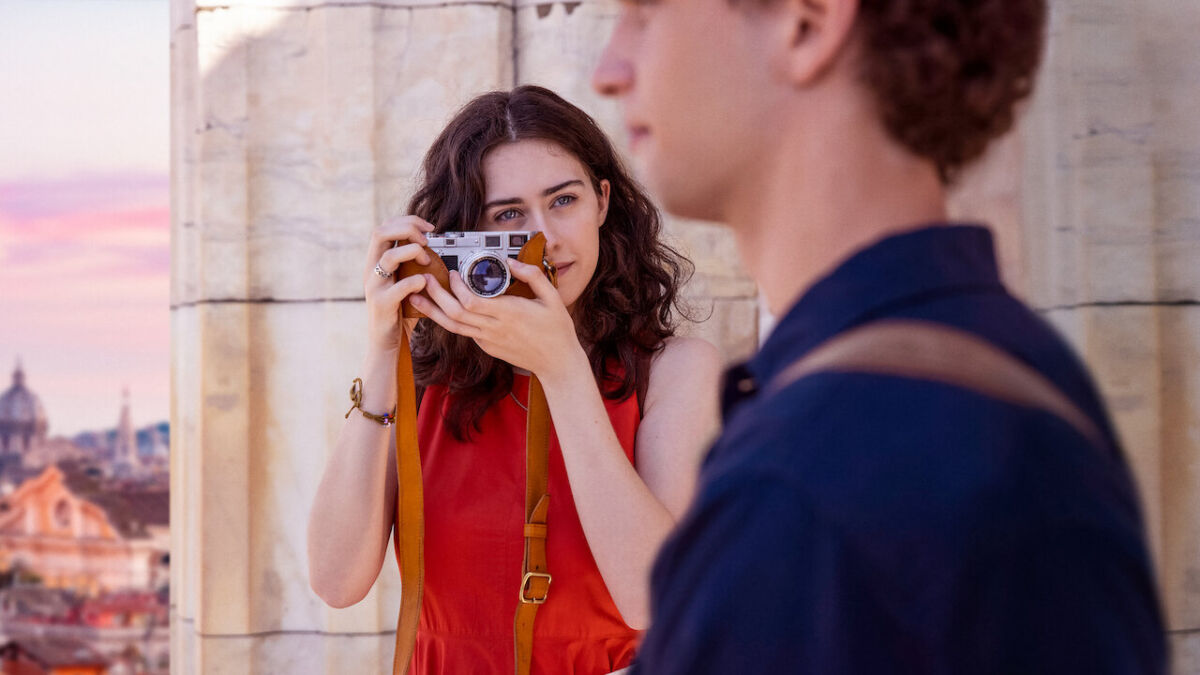 Verdict
You're better off eating some gelato than watching this movie. At least you'll get more enjoyment from that.
3
Cultured Vultures is a pop culture website established in 2013 covering all things gaming, movies, and more. We eat your words.
All The News On The Biggest Games