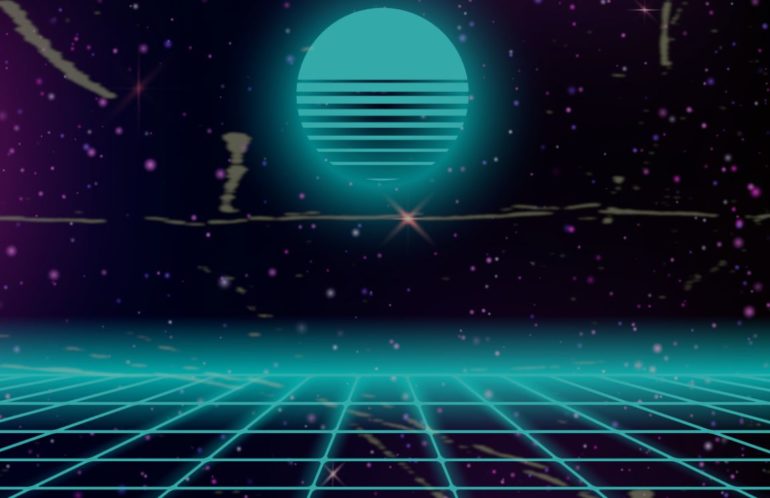 The unnamed narrator of Neon Dies at Dawn, a retired widower, had a daughter who became addicted to heroin. When she was unable to pay her drug dealer, Rudy Rumble, he ran her over with his van. With his wife and daughter dead, the only one left in his life is grandson Austin. He leaves Austin with his sister and seeks to take revenge on Rudy by kidnapping his daughter Kasey and ensuring that she suffers the same way his own daughter did.

“The van is already gone, the face behind the wheel seared into my brain. I recognize that face.

The girl lies in a tangled mess on the sidewalk a few doors down.

My phone is already in my hand.

In the distance, the city is indifferent, its glow like some unblinking eye.

I should be shaken and traumatized but I’m not.”

Neon Dies at Dawn is a dark neo-noir novel set in the decaying Midwestern town of Dayton, Ohio. Many issues contemporary issues run through the book such as increasing poverty, the opioid epidemic, and alienation. The neighborhood the man lives in is implied to have once been a fairly nice middle-class neighborhood and is clearly now falling apart. It’s now filled with lonely elderly people and unemployed people in decaying houses. It’s gotten to the point that panhandlers are knocking on his door in the middle of the day.

His daughter was a victim of the opioid epidemic and eventually fell into taking straight up heroin. This caused her to fall in with the infamous, sadistic drug dealer Rudy who eventually murdered her. At the beginning of the book, the man sees Rudy murdering another addict in his usual manner, hitting them with his van. After he takes Rudy’s daughter, he begins following him around, noticing that he doesn’t seem at all distraught about her disappearance. The man already felt terrible about taking her and torturing her, but believing that it all may be in vain because Rudy doesn’t actually care only makes it worse.

The story here is incredibly gripping. The chapters are short, as is the book itself, but packs a lot of punch. Reading it, I was reminded of other dark neo-noir authors like Matthew Stokoe and Christopher Baer, but I was most reminded of the film The Counselor, written by Cormac McCarthy. Throughout the book, there’s the same crushing sense of futility and the weight of everything collapsing around the unnamed main character. There are some scenes here about as disturbing as some of Cormac McCarthy’s other work, so it’s certainly not for the faint of heart.

One of the more interesting choices in this book was the references to the music genres vaporwave, synthwave, and other music which invokes 80’s nostalgia. It fits the theme of the book well because there’s a sense through much of it of wanting to return to better times, which is ultimately futile as the cruel, cruel world keeps hurdling forward, taking away everything that one ever cared for without blinking an eye. 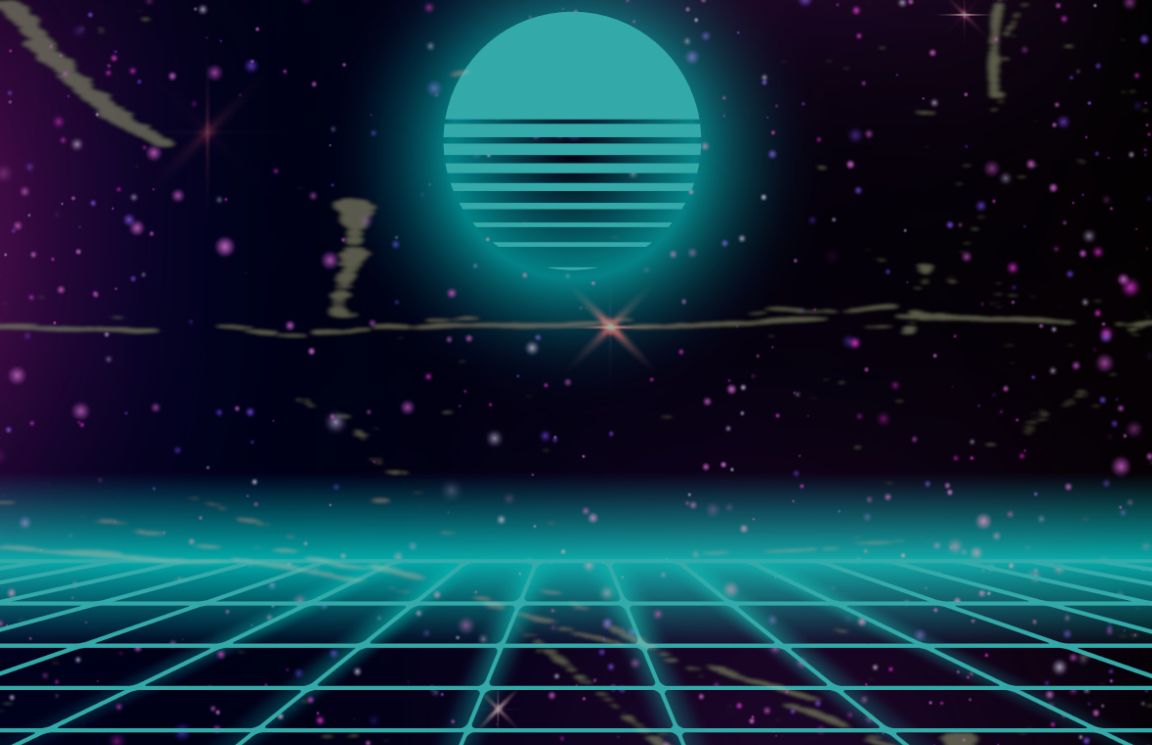 Verdict
Neon Dies at Dawn is a well-crafted, thought-provoking, and incredibly dark piece of Midwestern Gothic neo-noir. Due to some extremely disturbing moments, it's not for everyone, but it's an expertly paced crime story which looks at the darkness within the American Heartland. Highly recommended.
9.5
Cultured Vultures is a pop culture website established in 2013 covering all things gaming, movies, and more. We eat your words.
All The News On The Biggest Games