Could it be The Last of Us Online? 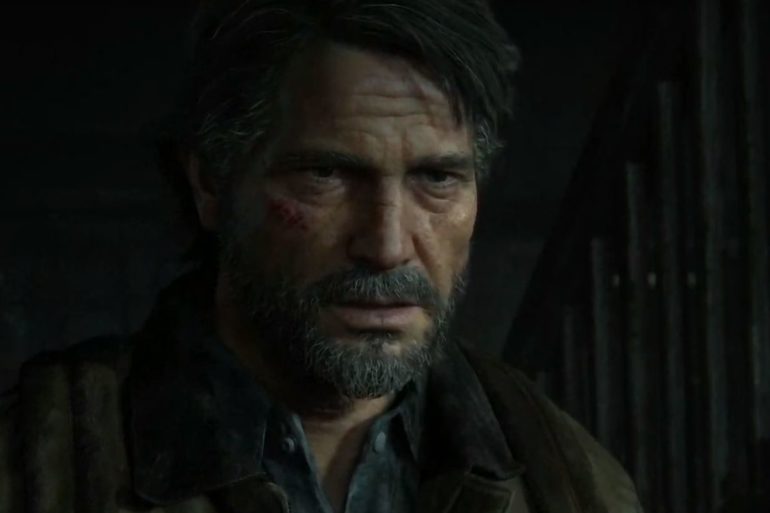 Join us. We’ve got big ambitions and need you to help make it a reality. https://t.co/mskalPRwrP

This is following the recent announcement that The Last of Us: Part II will not feature an online component, prompting many fans to speculate that the multiplayer mode may release separately as a stand-alone title.

The original game’s multiplayer mode is still active and adored by its passionate fans, so gamers were understandably disappointed in the news that the sequel won’t feature the same suite of modes. In response, Naughty Dog specified their desire to focus all of their efforts on the single-player experience of The Last of Us II, promising that it’s the most ambitious game the studio has ever developed. Given their history of exceptional single-player games, it’s easy to trust that they’ve made the right decision. Still, we’ll keep our eyes peeled for more news on their upcoming online project.