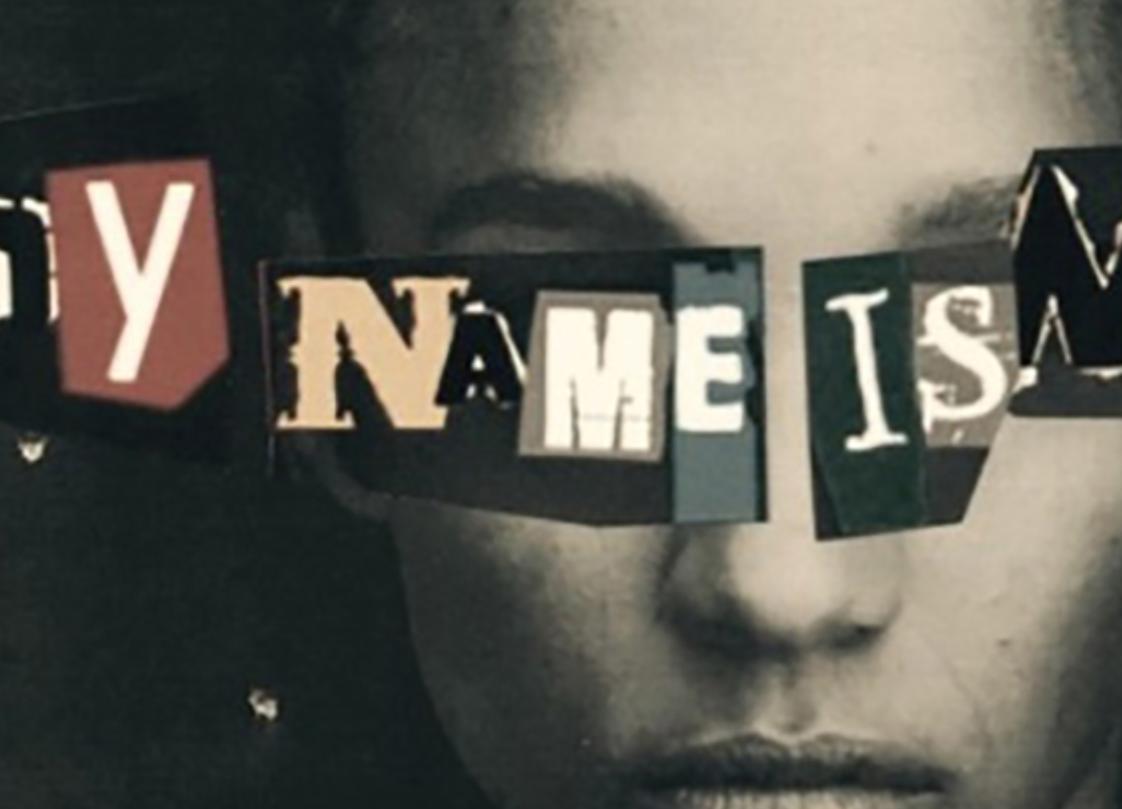 The film My Name Is Myeisha tells a far too familiar story, but its uniqueness lies in its refusal to tell it in a familiar way. Based on the play Dreamscape, it is itself based on the story of 19-year-old Tyisha Miller, who was gunned down by police in 1998. However, My Name Is Myeisha doesn’t so much try to recount her life as to get a sense of the magnitude of what was lost that night.

Myeisha (superbly played by Rhaechyl Walker) was heading out to a club with her friends one night when a tire blew out and they stopped at a gas station to call for help. When Myeisha’s friends returned, they found her passed out in the car with a gun on her lap. Unable to wake her or get into the car, they decided to call the police. When the police get to the car, the musical tour of Myeisha’s life begins, told through spoken word poetry, hip hop, and dance.

The film makes no secret about how this ends. In the meantime, it tries to makes Myeisha come alive for us as we get to know her, with Myeisha taking us through various points in her life, and in some cases, after as the coroner gives his report over her cause of death.

Throughout, the film’s approach and its affectionate nostalgia for the time period almost overwhelms Myeisha herself, who is definitely no wallflower. When her personality does manage to shine through as the film continues, the sheer injustice of her situation leaves us with the pain of knowing that not only someone so full of life nevertheless lost it in a matter of seconds, but that similar incidents continue to occur today.

Verdict
My Name Is Myeisha allows us to feel the loss of a young black woman who never got to fulfill her many ambitions, but at times its approach almost overwhelms the story it's trying to tell.
7
Cultured Vultures is a pop culture website established in 2013 covering all things gaming, movies, and more. We eat your words.
All The News On The Biggest Games