I mean, they already got Shang Tsung back. 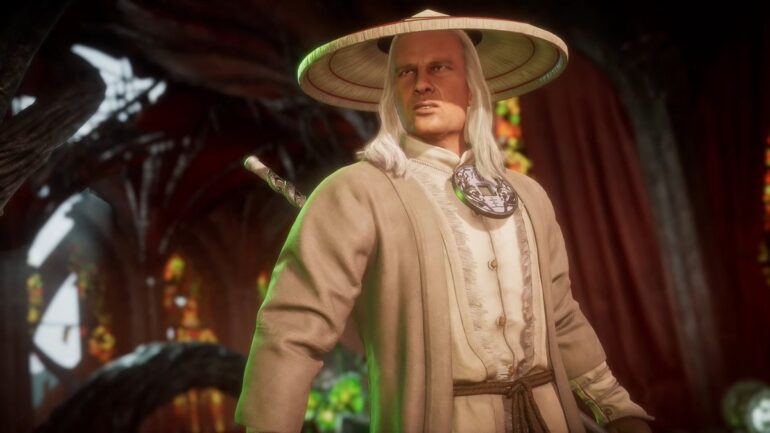 In a move that’s sure to appeal to those fans of the 1995 movie, NetherRealm Studios have announced a new DLC skin pack for Mortal Kombat 11: Ultimate that sees three actors from the original movie reprising their roles once again, and it’s available today. Check out the trailer for yourself above.

Wait, What The Hell?

The Klassic MK Movie Skin Pack features full voice over and likeness from three of the stars of the Mortal Kombat movie, with Christopher Lambert, Linden Ashby and Bridgette Wilson-Sampras coming back to the roles of Raiden, Johnny Cage and Sonya Blade once again. The skins are available now for £4.99, which is a small price to pay to see Lambert in an MK role once again.

MK 11: Ultimate is the definitive version of the most recent iteration of the series, including the base game and all three main DLC packs, Kombat Pack 1 & 2 plus the Aftermath expansion which includes a brand new story mode. On top of that, it includes enhanced graphics and loading times for PS5 and Xbox Series X | S users, which is a nice bonus.