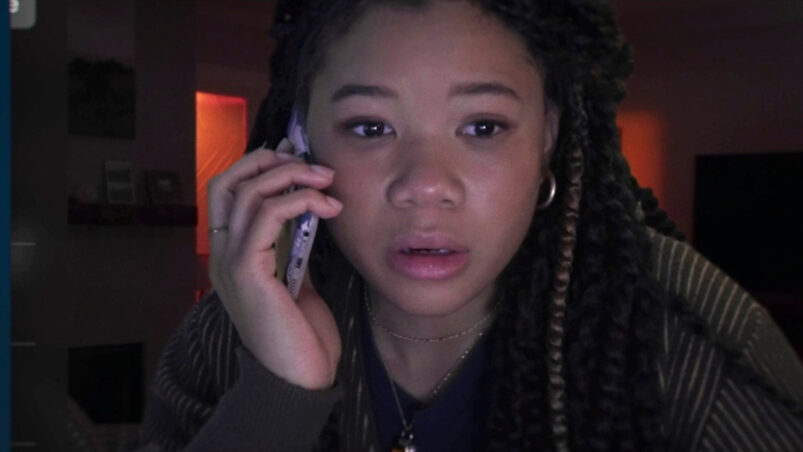 Missing has been billed as a thematic successor to Searching, with the same team behind that 2018 screenlife film. But even though the films’ forms and basic premises are undeniably similar (or basically the same), Missing is a much bigger movie than Searching, for better and worse.

Missing follows teen June Allen (Storm Reid in a performance that confirms her status as a star) as she uses the tools of the internet to locate her mother who went missing while on a trip to Colombia with her boyfriend.

That international aspect helps force the action onto the computer screen, as going outside and looking for her mother in Los Angeles wouldn’t do any good. But it also allows the narrative to introduce new obstacles and dangers like jurisdiction issues, language barriers, and a significant period of time passing before June realizes anything is wrong.

Of course someone has to run around Cartagena to investigate on the ground. So June hires the cheapest taskrabbit equivalent she can find. That errand runner is Javier (Joaquim de Almeida), a middle aged man who becomes a sort of surrogate father to June, who lost her father when she was young, over the course of the film. Their relationship and Almeida’s performance are two of the strongest aspects of the film and lend a real emotional heart to this often ostentatious and sometimes too densely layered mystery.

For some viewers, the showiness of the form may grate, but it’s catnip for fans of the screenlife subgenre, like myself. An early transition, in which the play button in a music app becomes the arrow traveling down a road on a maps app, solidifies Missing as the most visually inventive film in the subgenre. Nothing else in the film matches the absolute thrill of that transition, but the filmmaking choices remain interesting through its use of unique cameras. At one point, June leaves the house to investigate and she uses an Apple Watch camera to document the outing, offering classic found footage style chaotic camera movement in the otherwise more static, desktop-based film. Adding to the visual excitement of that scene, the film uses a rear-facing car camera as June reverses out of the garage in a shot that’s delightfully creative.

The film, directed by Searching editors Nicholas D. Johnson and Will Merrick, also makes great use of framing and what can only be described as virtual blocking. Notes on June’s computer, old photos, live feeds, and more sit next to each other perfectly in several shots allowing the audience to quite literally connect the different pieces of information on screen.

Like any good mystery film, Missing is fundamentally a puzzle that we get to see pieced together, and it’s an incredibly well-crafted puzzle. Everything introduced in the movie becomes a piece of the puzzle, whether as a piece of the mystery or as a tool to help solve it. It’s impressive, but also transparent in a way that makes the viewing experience flit between satisfying and frustratingly predictable. The film telegraphs the use of tools, especially the aforementioned Apple Watch, in a way that’s unmissable to anyone who has watched more than three movies in their life.

What Missing makes aggressively unpredictable are the answers to the many questions that arise over the course of the film. There are so many layers, twists, turns, and inversions over the course of the film’s 111 minute runtime that it ultimately ends up feeling more exhausting than exhilarating by the end. The many twists become a problem especially as the film introduces a disturbing narrative element in its final twenty or so minutes that hasn’t been hinted at before and quickly revs that story up to 110% in a way that’s a bit upsetting.

Along with this disturbing twist, that seems to want to say something socially profound but misses the mark, there’s also a heavy dose of commentary on the true crime boom and what it’s done to the ways people engage with real time crime stories. Some of this lands, like the dehumanizing aspects of thousands of people theorizing about another person’s possible violent death, but much of it feels too self congratulatory for a movie that also has June use tools learned from watching true crime shows.

Missing is a mixed bag. The film has some transcendent moments and a strong enough emotional center to make us care about these characters beyond the questions of the mystery, but it’s so dense and full of reversals that it’s tiring by the end. It seems likely to be remembered as a fine mystery movie, but a great screenlife film. 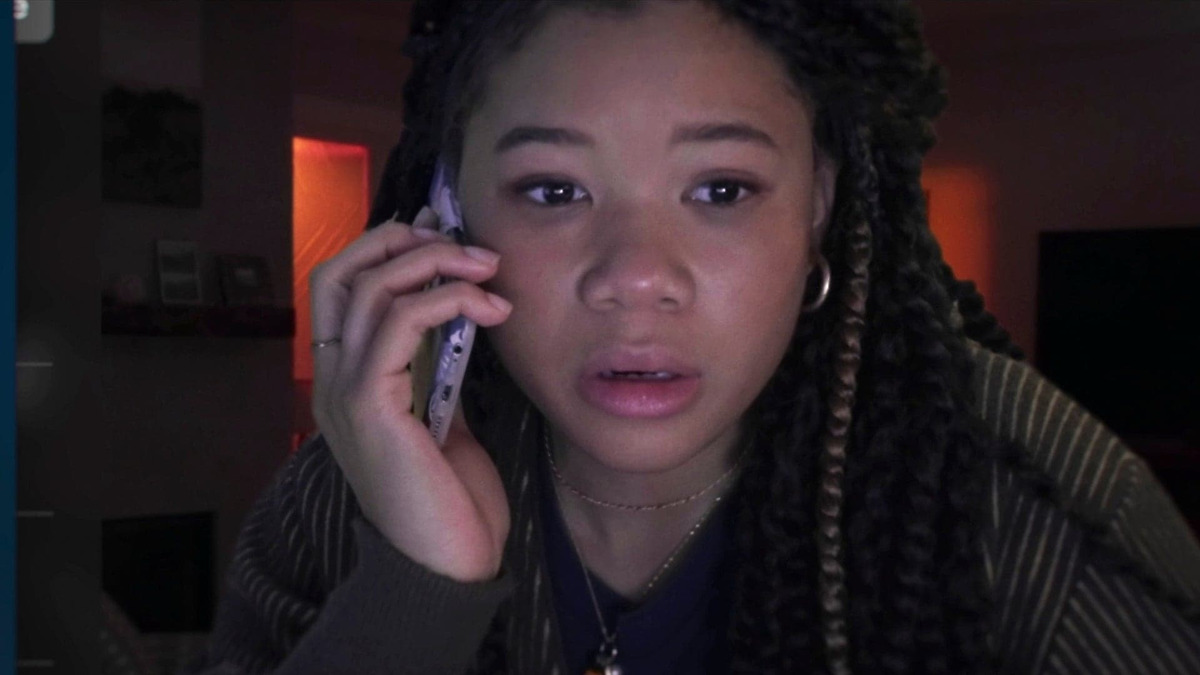 Verdict
Missing offers fantastic and emotional performances but is more exciting for its formal inventiveness than its twist-filled mystery.
7
Cultured Vultures is a pop culture website established in 2013 covering all things gaming, movies, and more. We eat your words.
All The News On The Biggest Games