Look Both Ways REVIEW – Middle of the Road

Look Both Ways feels a bit too manufactured. 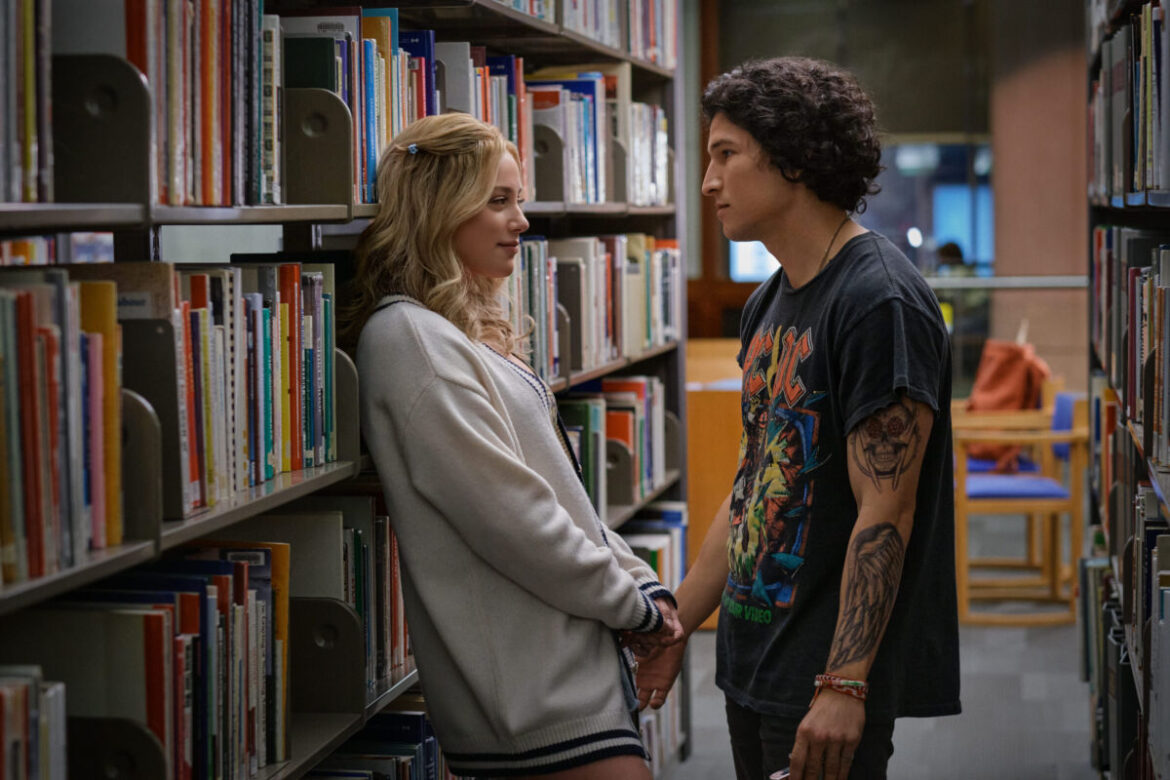 If you’ve seen Sliding Doors, then you’ll get the basic premise of Look Both Ways. The movie hinges on a particular moment in Natalie’s (Lili Reinhart) life, which involves her taking a pregnancy test as the New Year rings in. This is where the divergence happens, with two distinct paths forming: one where she gets pregnant and one where she does not.

The transitions between each path are seamless and well done, with director Wanuri Kahiu sometimes using animation as a segue into the other timeline. In the timeline where she gets pregnant, Natalie decides to have the baby and moves back home to live with her unwilling parents, played by Luke Wilson and Andrea Savage. The father of her child is her friend Gabe (Danny Ramirez), and even though they’re not in love with each other, he wants to support her and co-parent with her.

In the other timeline, Natalie moves to L.A with best friend Cara (Aisha Dee), and tries her best to find a job in animation, something she’s worked towards her entire life. While crashing a party hoping to run into her prospective employer, Natalie meets Jake (David Corenswet) and the two hit it off due to their very similar interests. The two timelines are distinguished by colour and tone, with a cooler blue palette used for Natalie’s life in Austin and brighter, more vibrant colours for her life in L.A.

As much as I thought the plot would be predictable, I’m happy to say that Look Both Ways does manage to surprise from time to time. Reinhart has great chemistry with both Ramirez and Corenswet, and even though Natalie’s relationship with the two men are strikingly different, both relationships work really well. Ramirez especially needs to be commended – he emotes so well and breathes so much life into his character through his facial expressions alone. This makes it so easy for us to read Gabe and his feelings for Natalie. Corenswet is a tad more restrained with his character, but that also makes sense because Jake and Natalie are very similar. Many a time we see Natalie hold herself back instead of taking the plunge, always deliberating the what-ifs of the future instead of embracing the now.

Reinhart has the difficult task of having to basically play two characters, and even though she’s more convincing as the ambitious career woman, she’s so engaging and does a great job in the lead role. The scenes where she’s newly pregnant and struggling are difficult to watch, since it feels like her body’s rebelling against her, as well as it being the end of all her hopes and dreams. But Natalie’s also lucky because she has a strong support system. Her parents, though hilariously reluctant at the beginning, support her through her pregnancy, and Gabe is also there every step of the way.

Much like Diablo Cody’s Juno, Natalie doesn’t have to explain why she goes ahead with her pregnancy. However, I wish there was a bit more of a discussion, especially with her parents as they were pretty against it. It doesn’t feel realistic that terminating the pregnancy never comes up as a viable solution. While I appreciate the movie’s hopeful message and the attempt to chart the challenges of the modern woman, its take on the subject matter does feel a tad simplistic, and seems to argue that an unplanned pregnancy doesn’t have a cost.

With both Natalie and Gabe newly graduated, and him working at the dry cleaners, it’s strange that the movie ignores the economic weight that comes with having a child. Natalie and Gabe never argue about money, and later on he seems quite rich but there’s never an explanation for how this happens. Did his band become successful or something? How does he co-parent so well when bands have to tour and travel frequently?

In a way, both Gabe and Jake are perfect partners to Natalie, and the conflicts in these relationships are manufactured by her. For the movie to have more of an impact, the men needed to feel more real than cardboard cut-out fantasies.

The performances in Look Both Ways are enjoyable and the movie itself is an easy watch, just don’t expect it to deliver a nuanced take on womanhood and female identity. 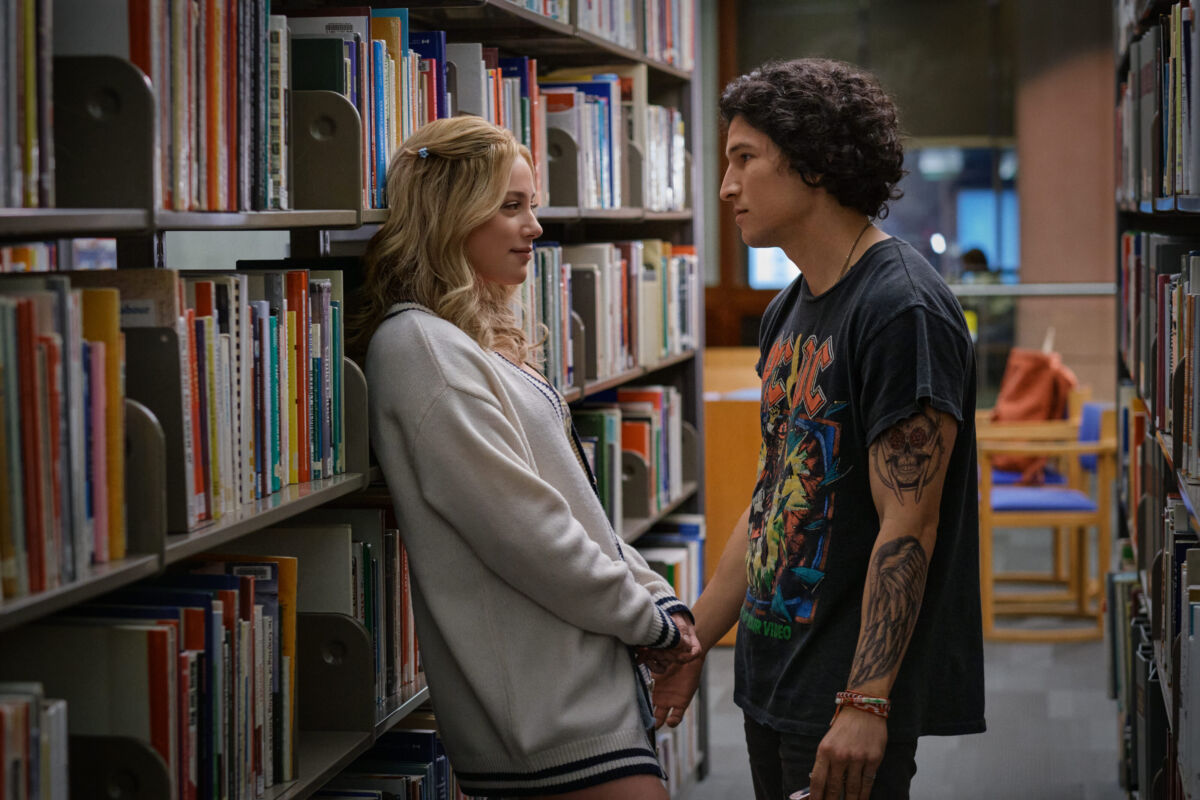 Verdict
Look Both Ways needed more tension and stakes. Despite the struggles faced by our protagonist, it feels a bit too easy, almost as if it's packaged with a neat little bow.
6
Cultured Vultures is a pop culture website established in 2013 covering all things gaming, movies, and more. We eat your words.
All The News On The Biggest Games