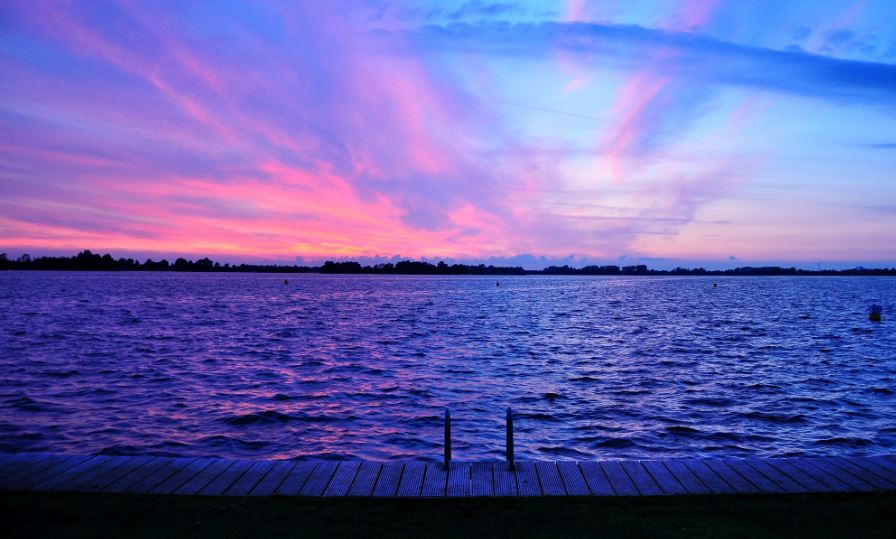 A couple of months back, I wrote two pieces for Cultured Vultures about coping with my OCD and mindfulness. A lot happens in a few months, and I figured it felt about time to talk about my mental illness again.

Never let it be said that OCD isn’t a creative illness. It seeks out whatever you most value and care about, then does its best to make you doubt it. The thing is, something fundamental has changed in my life since those last posts. I’ve fallen in love.

Perhaps with who isn’t so important for this, but something I never saw coming regardless. I was single for 6 months after a 2 year relationship that ran its course during university, but I was often at ends with my ex. A religious and traditional girl, her views were often opposed to my own, more liberal and atheistic approaches. Over our time I learnt it was easier to keep my opinions to myself, save an argument. This wasn’t her fault, and an error in judgement on my part, but it has made this new relationship all the more startling and nerve-wracking in that the opposite has been true.

My partner is a trainee tattoo artist, she’s covered in piercings and tattoos, she’s loud and opinionated and spirited and, to be frank, a perfect fit for myself, and how I would like to view myself. Not only that, but she has embraced my mental illness in ways I’ve never experienced before. In the space of a month and a half I have reclaimed things I’d long assumed the OCD would never let me have back – namely games. She sat with me and my sister while I finished Uncharted 4, and she doesn’t make light of my interests and passions, instead she talks them up, coercing me out.

Maybe this is a long-winded way of saying what we should all know, that support is vital and important. But I don’t want to burden friends with this stuff, and I come from a family that isn’t exactly progressive in these areas. Having a partner who lets me explain for the umpteenth time that I have doubts about this, about that, about any and all things, has helped exponentially. She’s not an enabler, and has learnt quickly that if my OCD is seeking reassurance, to deny it.

More and more it feels as though my conscious mind and the OCD are neighbors still, but at least on opposite sides of the street. I can laugh off the stupid things my neighbor does and says, but there is one thing I hate him taking aim at – my relationship. Long story short, boy oh boy does OCD love telling me how I’ve messed it up. 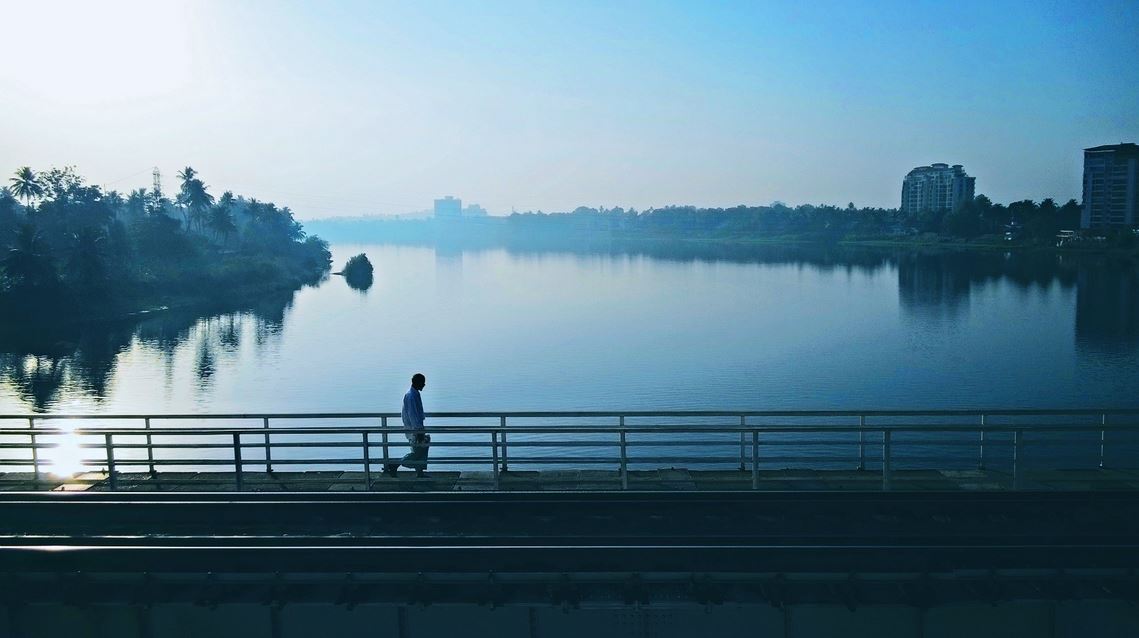 It feeds itself, like the selfish monster it is. Only yesterday, after a weekend wherein I met her parents for the first time and we made it *gasp* Facebook official, I was on cloud nine. Every time my OCD tried to make me double check some new discs I recently picked up, to make sure some cassettes are in working order, I’d breathe in, out. Move on. But when it tells me, ‘Hey…what if she doesn’t love you?’, it’s a dagger to the heart. And I laughed, I really did. I kept at my work, snickering at the stupid idea.

But what if? And there I was. Alright, fine. I reasoned. One run through of the doubts couldn’t hurt, surely? Five hours later I was sprawling page after page in my journal, tear-stained and desperate, sending her paragraphs of doubt and self-loathing and despair. I’d gone from confident, smiling and happy to the dark void of doubt and unease and fear in a few short hours, all by letting down my guard for one minute. And it sucks. It hurts. It’s embarrassing and shaming, but every time it happens she still loves me. I’m still me underneath it all.

A few years ago it was physical checks. Then counting. Then ‘what if all your friends hate you?’ Then ‘what if you’re wasting every opportunity you have?’ then it refused to let me enjoy media. I have these things back, these battles won. But the goalposts move, the thing required for everything to be ‘fine’ always eluding me. I’ll only win by accepting that I have this mental illness, that brute force and logic will never topple this enemy.

Sometimes it’s good to know you’re not alone, and just the other day an old friend posted about their struggles with OCD and anxiety, someone who seemed completely ‘normal’ when I knew them. I can guarantee you that you’ve interacted with someone struggling with their mental health today. Mental health is complicated and anxiety, depression and the like are tricky bastards. The key is remembering that, like all things in life, recovery is a skill, not an option. I can’t turn ‘on’ not having OCD, but I can retrain myself. I slipped up yesterday, but I’m still here and I’ll keep fighting this, day by day. It fucking sucks. But it’s getting better, so much better.

The world isn’t ending, everything isn’t ruined and the good of a month and a half won’t be toppled by one bad day. She has bad days and it’s fine, obviously. But OCD sufferers tend to have inflated senses of responsibility and guilt – mixed with some catastrophizing and you’ve got a fun mix. The key is learning to be more generous and kind to yourself, to accepting that you’re allowed to make mistakes, to fuck up. I’m human, after all. And I’ll live the life I decide, not the one my OCD allows.