How To Listen To Spotify On Oculus Quest 1 & 2 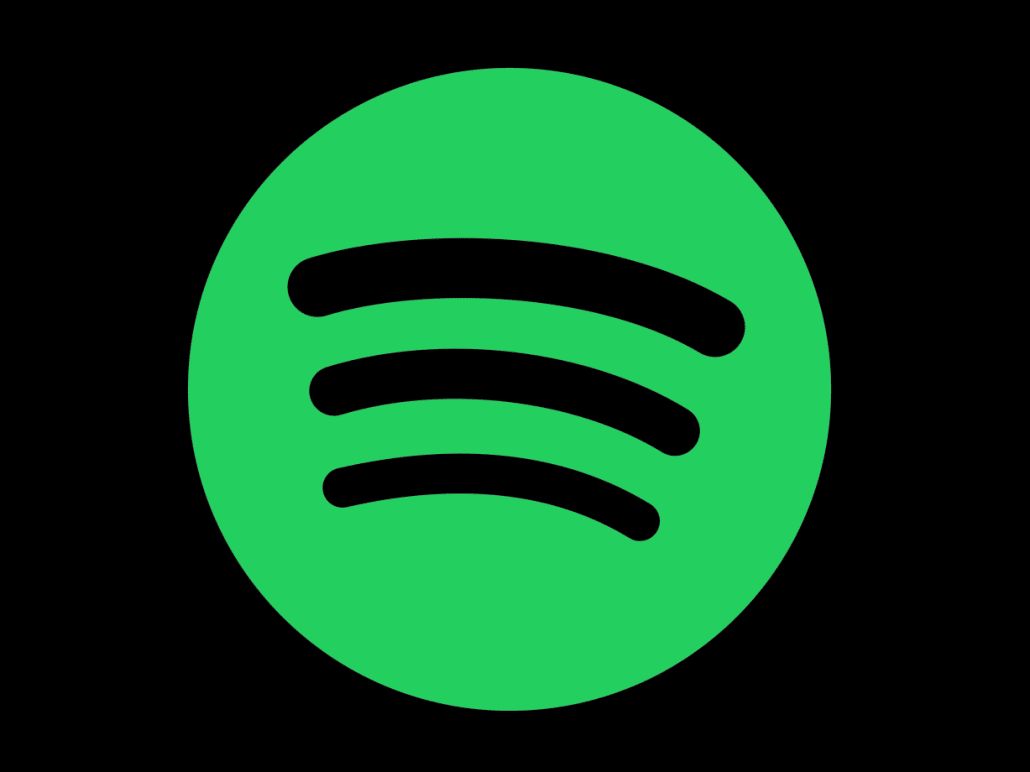 The Oculus Quest 1 and 2 are undeniably the premier headsets for virtual reality that don’t require other hardware to be used, with players able to jump into VR at almost the drop of hat. For some reason, though, listening to music through Spotify while playing games is a little harder.

While you can listen to Spotify on the Quest 1 and 2, it’s actually a lot trickier than you might expect, especially as there is no native app for Spotify on Quest, or actually any music player on the Quest, for some reason.

Here’s the workaround to help you listen to your Spotify music on Oculus Quest 1 and 2.

– First of all, make sure you are a Spotify Premium subscriber, as this method is a little less reliable if you’re using a free account with ads.
– Then, download the Spotify app on your Android device and sign in to your account.
– On your Quest, go to your browser and then the Spotify homepage. Log-in to your account; this should be easiest to do if you signed up to Spotify via Facebook. Otherwise, enter your email and password.
– Once logged in, play a song from your Spotify library, then launch a game. You will notice that the music will cut out.
– On the Spotify app on your phone, select the device icon, then select Mobile Web Player and press play.

All being well, you should then be able to listen to your Spotify music through the headset. You can change the volume through your mobile device and also change the song, though your best bet is probably just to put a playlist on shuffle to stop you having to take the headset off.

While this system works, it’s not perfect. The most obvious thing is that the music tends to cut off after 10 minutes and you have to restart the whole process, meaning that you have to close the game you’re playing to be able to open the browser again. Also, if the browser doesn’t let you sign in to your Spotify account, try to do so via an incognito window instead,

Hopefully it will be sooner rather than later before we are able to officially use Spotify within Quest, especially for fitness and sports games. Eleven Table Tennis just isn’t quite the same without your own music to play to.

READ NEXT: How To Get Cheap PlayStation Plus (UK & US)