Lionhead Studios is Officially No More 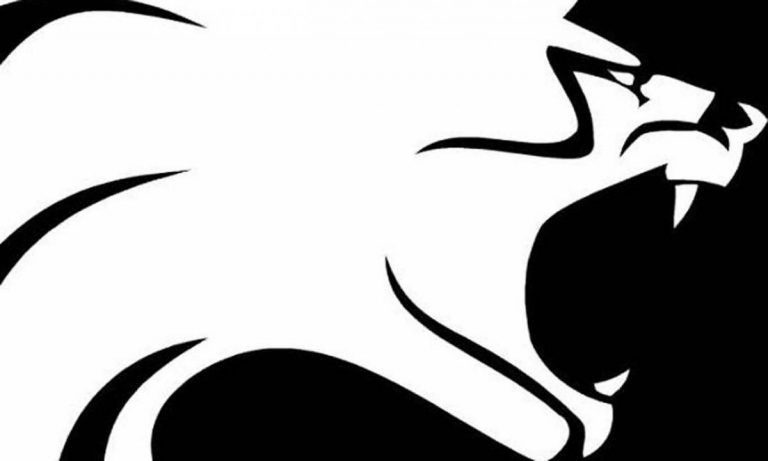 Sad news: after a period of consultation, Lionhead Studios has officially closed down, bringing an end to twenty years as one of the UK’s best and brightest teams of developers.

The minds behind Fable and Black and White had been in trouble for quite some time. Reports circulated that Lionhead had been given their notice by Microsoft earlier in the year. The announcement soon arrived that the unfinished Fable Legends would be cancelled and that any beta players would receive refunds and that the servers would be closed from the 13th of April.

After a protracted closure, Lionhead are now finally no more.

Getting ready to go to work at #Lionhead for the last time. Hardest thing I've ever had to do. #BestTeamEver pic.twitter.com/0dFakXIqLw

“We can confirm that after much consideration over the six week consultation period with Lionhead employees, we have reached the decision to close Lionhead Studios,” said Microsoft in a statement.

“We have nothing but heart-felt thanks for the team at Lionhead for their significant contributions to Xbox and the games industry.”

It’s a big loss for British game design. Here’s hoping everyone at Lionhead can find new work quickly and maybe even start up their own studios.