A little piece of Haven (Springs). 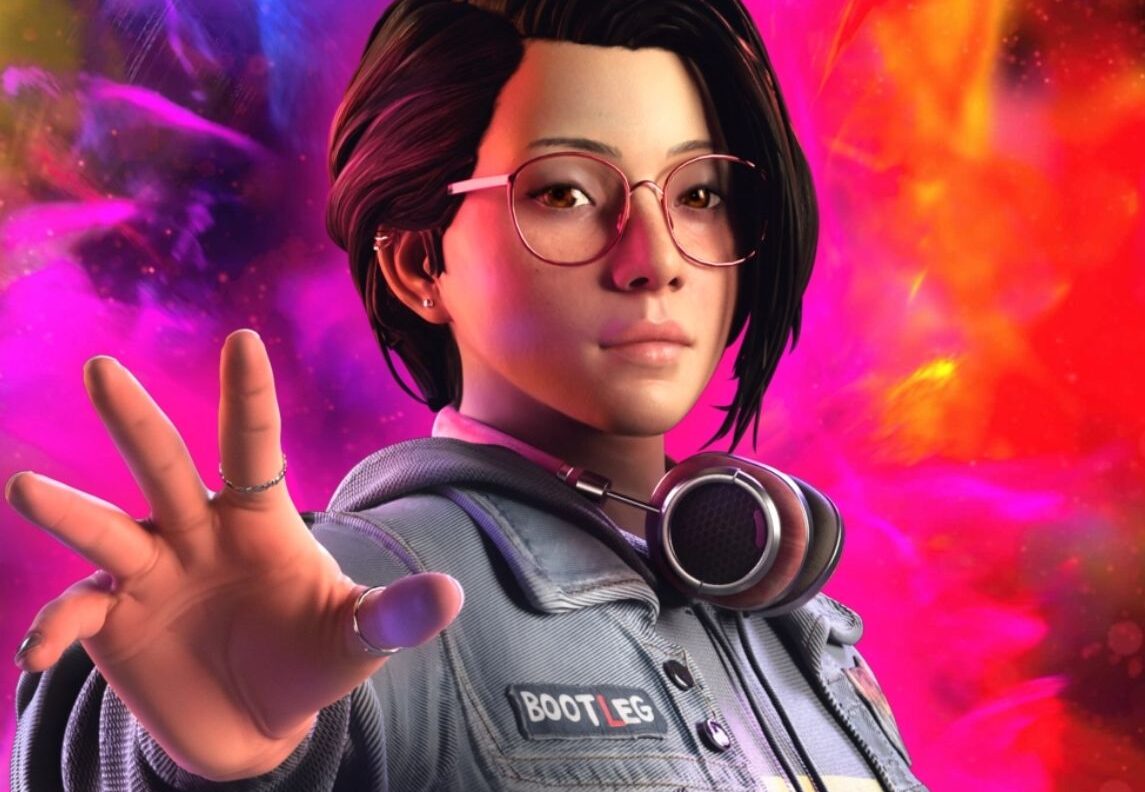 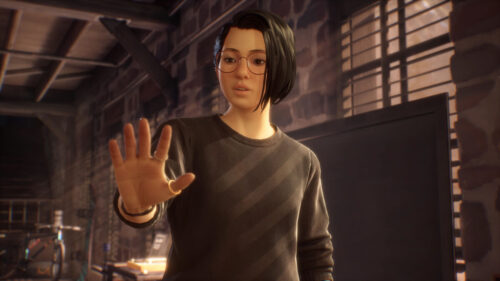 The Life is Strange series has managed to carve out a happy little niche in the gaming market over the last six years. A choice-based, story-heavy franchise, Life is Strange relies more on living an experience than enacting violent deaths upon legions of enemies. Life is Strange: True Colors takes this premise of walking in another’s shoes even further, though.

While previous characters had the power to change worlds, Alex wields the power of Empathy, allowing her to change someone’s life. While many people in the real world use the term “empath” to describe themselves or others, Alex is a true empath in that she can literally see the auras of those around her and feel their emotions if she gets too close.

While this might sound a bit new age to some, it makes for some very effective gameplay mechanics in practice. For main quests, Alex can interact with someone in emotional turmoil and help them to work through their problems by reading the information she finds in their aura, which is uniquely colored depending on their emotional state (red for fear, blue for sadness, and so on).

Through this, she can look at the world around her with new eyes, seeing it as how it’s colored by the emotions of the person she’s trying to help. Hence the title True Colors part of the title as, quite literally, their True Colors are shining through.

Players can also find side-quests this way by holding the power button and allowing Alex to reach out to people throughout the town of Haven Springs. Using her power in this casual way, Alex can help local residents with problems like a lost dog or a relationship argument, often gaining you a trophy or achievement in the process, which really helps you to connect with your new neighbors.

What brings Alex Chen to Haven Springs in the first place is a reunion with her long-lost brother. Both Alex and her brother Gabe were pushed into the foster care system when their parents could no longer look after them and are now, as adults, finally reconnecting in Gabe’s new home (which quickly becomes Alex’s new home as well).

How shocking it actually is will depend on how closely you’ve followed the marketing of Life is Strange: True Colors. Either way, Haven Springs remains populated by many likable characters for Alex to get to know and help. Among them is Steph from Life is Strange: Before the Storm (which Deck Nine also developed), who has her own DLC that releases on September 30th. The authenticity and backstories of the Haven citizens speak volumes and make you want to get to know them as much as you can.

Though previous games in the series have allowed the main character to change their appearance throughout, True Colors dials this feature up considerably, giving Alex four different outfits to choose from each day. None of them overlap either, which means that Alex has a series of new looks to pick from in every episode.

Alex also has access to her own sweet pad. Equipped with a rooftop veranda, a bar below, and some arcade machines to play, Alex lives a pretty enviable life in Haven Springs, local danger and intrigue aside. A few other mini-games are included in Life is Strange: True Colors as well, including a foosball game with Steph and some light RPG questing and fighting during a LARP event in the third chapter of the game. On the note of chapters, that’s another thing that the latest LiS game does differently.

With all five episodes of True Colors included from the moment of release, players don’t have to concern themselves with trying to remember what happened in previous chapters this time around. Naturally, this ups the price tag to that of a standard release, but the improvement to the pacing and how that affects the overall experience is absolutely worth the asking price.

The indie, punk, and alternative sensibilities make a return here, as do the reflective moments that allow Alex to just sit with her thoughts, gathering her feelings and coming to terms with what she’s been through. These moments are especially welcome as some aspects of the story can be pretty heavy, and a little interlude of soothing music and a stunning vista offset them perfectly.

Life is Strange: True Colors is also filled with layered moments of emotional gravitas, some of which are perhaps the most heart-wrenching and uplifting moments that the franchise has yet had to offer. No matter what your life experience, it’s a sure-fire guarantee that at least one of the many stories here will connect with you.

Though the pacing can be a bit off, particularly in Episode 2, the story delivers for the most part along the way, even if the dialogue still has the occasional cringe-worthy moment where it’s being too clever for its own good. That said, no one is walking around saying “hella this” and “hella that” every second sentence, so that issue is mitigated for the most part. Another criticism is that some might find the story structurally too similar to the original game. Though this might be more deliberate with homages that are meant to ape the original game, the difference can sometimes be hard to parse.

Finally, the visual upgrades of True Colors over previous games in the series are spectacularly impressive. Alex’s facial animations, in particular, are insanely convincing. From the way she narrows her eyes at someone to the subtle manner in which her smile changes depending on the situation, this feature makes her character come to life in a way that no character in the series has yet.

While there are a couple of minor hiccups, Life is Strange: True Colors ultimately emerges as arguably the best game in the series yet. While Alex’s powers may not be as flashy as Max’s or Daniel’s, this has always been a series about interacting and making choices, and it’s these elements that True Colors nails better than any previous entry.

A code for Life Is Strange: True Colors on PS5 was provided by PR for the purposes of this review. 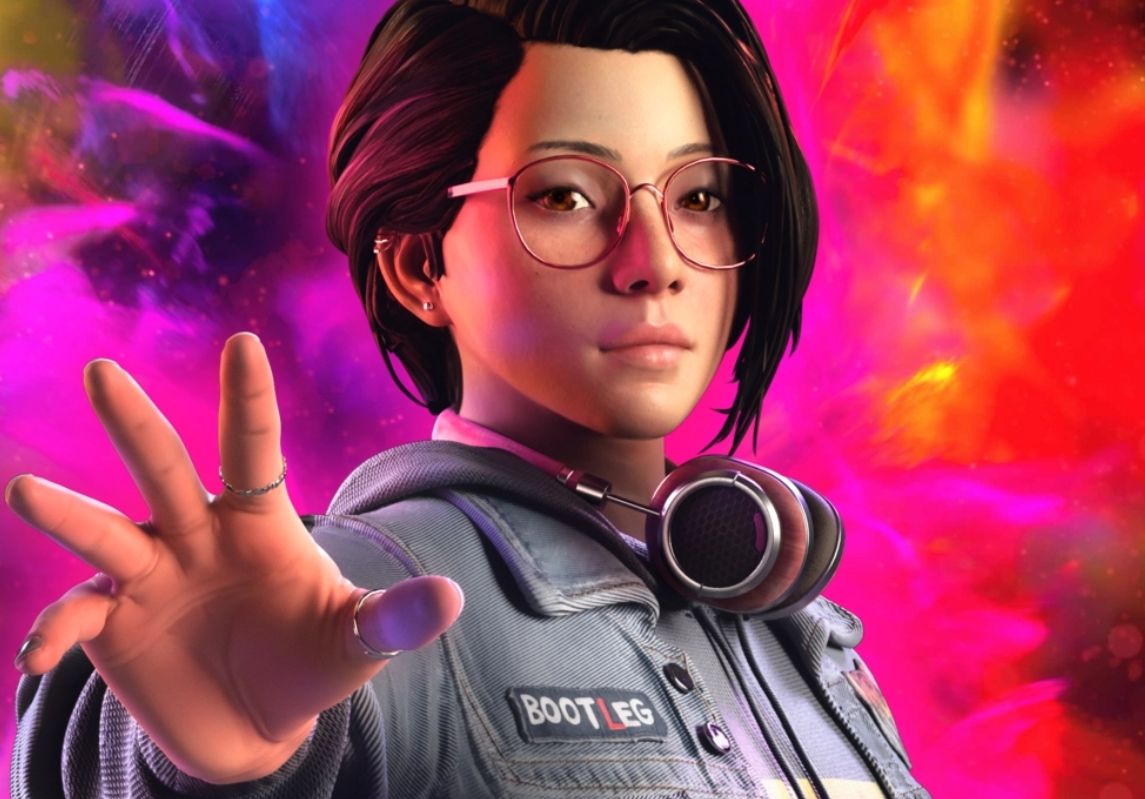 Verdict
Though Life is Strange: True Colors isn’t as action-heavy as previous games, its relaxed atmosphere, witty writing, and visual upgrades easily put it on par with the best of the franchise.
9
Cultured Vultures is a pop culture website established in 2013 covering all things gaming, movies, and more. We eat your words.
All The News On The Biggest Games