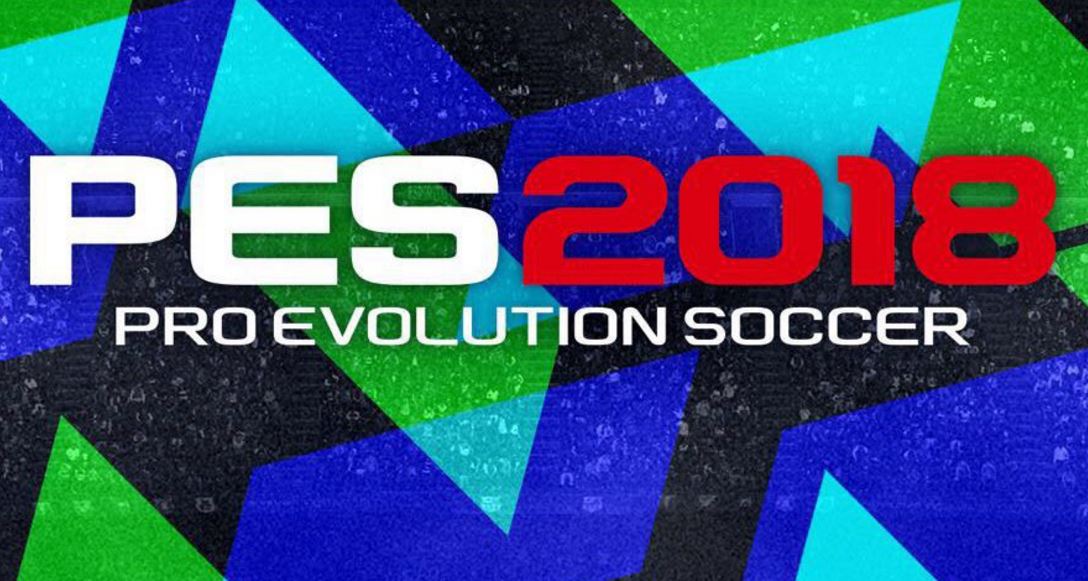 Fresh off the heels of partnering with some of the biggest names in football including Valencia, the Belgium national team, and, erm, Fulham, Konami have announced that Inter Milan will be a part of Pro Evolution Soccer 2018.

Patched into the game shortly after launch on September 14th, this partnership will bring more realistic player likenesses for talents such as Mauro Icardi and Antonio Candreva, the licensed kits, name, and Inter (and AC’s) stadium, the San Siro. Adding to that, plenty of work has been done behind the scenes to bring the “feel” of the iconic San Siro to PES 2018.

Inter Milan’s legends will also feature prominently within PES 2018’s myClub mode. Javier Zanetti, Dejan Stanković and Francesco Toldo are all going to be part of the mix with more set to be announced.

Additionally, the deal will add some commercial opportunities with Konami being featured prominently within the San Siro on advertising space. The two will also “work closely across their official social channels to extend awareness of future cross-promotions”, which probably means they will heart react each other’s posts on Facebook.

“We are delighted to welcome KONAMI as our new Global Football Video Game Partner. It is a leading company in video games development and, with its world-renowned PES series, our fans will have the chance to fully experience our match day. The goal is to integrate Konami’s content into our game day and digital experiences to enrich our fan engagement.”

“Inter is a club of incredible heritage and reputation. They have been a focal point of the Italian top-flight since their formation, and have an enviable roster of playing greats – both past and present. KONAMI will honour this history with a game that perfectly showcases Inter’s exciting style of football and the abilities of the talented player base it has. We are committed to working with the greats of the game, and Inter is a true giant.”