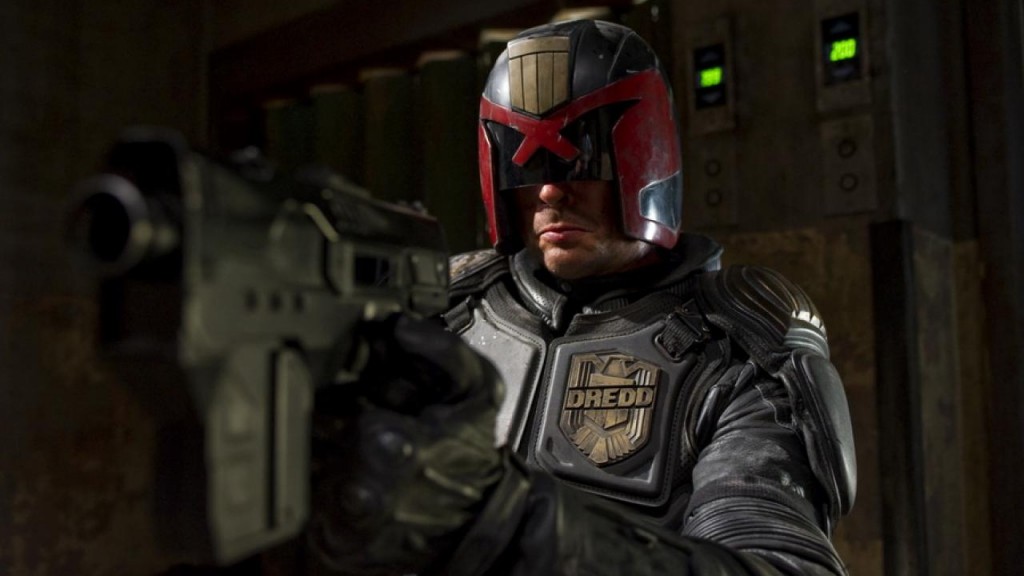 The man with the most impressive eyebrows in Hollywood may return to the role that saw him shield them away from prying eyes for a whole movie.

Karl Urban, who impressed plenty as the most faithful version we’ve seen of Judge Dredd on the big-screen so far (though there isn’t much competition) in 2012’s Dredd, has confirmed that he is in talks to again star as the gruff perp batterer in TV’s Mega City One:

“I am in discussions with them about that. I told them that if they write the material and give Dredd something to do and give him a function, I will be there. I would love to.”

It’s still incredibly early days for the project with no network or streaming partner signed up just yet, but the reception to its announcement has been positive, to say the least. With Urban possibly back on-board, things are looking even better for the project.