No, not that one.

Stan Hansen. Big Van Vader. Scott Norton. Bob Sapp. Giant Bernard. New Japan Pro Wrestling’s 49-year history has been littered with overseas heavyweights in prominent positions, the archetypical “gaijin big man” of Japanese wrestling. Some have been pushed more than others, some have been loved more than others. However, they all share certain qualities.

In my eyes, Jeff Cobb is the eminent successor to the role – the next big thing (no, not that one) of NJPW. He has all the tools at his disposal, and he could well be on the brink of a top-level push in the promotion.

Off the back of a roll-up loss to Kazuchika Okada at the Wrestle Grand Slam in the Tokyo Dome, Cobb avenged his defeat in Saitama’s MetLife Dome when he pinned Okada clean after an impressive Tour of the Islands. These last two matches have been given more than enough time, and Cobb has passed this stamina test with flying colours – producing two great singles matches against, admittedly, one of the best in the world.

The interesting question for me is to see if Cobb can “carry” his lesser opponents in a starved G1 Climax B Block, as we already know he can put on world class matches with the best in wrestling. My mind heads straight to the thrilling Match of the Year contender, which was Jeff Cobb’s NEVER Openweight challenge against Shingo Takagi at this year’s Wrestle Kingdom.

Undoubtedly, he produces excellent matches with those above his own position in New Japan, but to see if he can transfer this to opponents equal and lesser than him is the unanswered commodity. 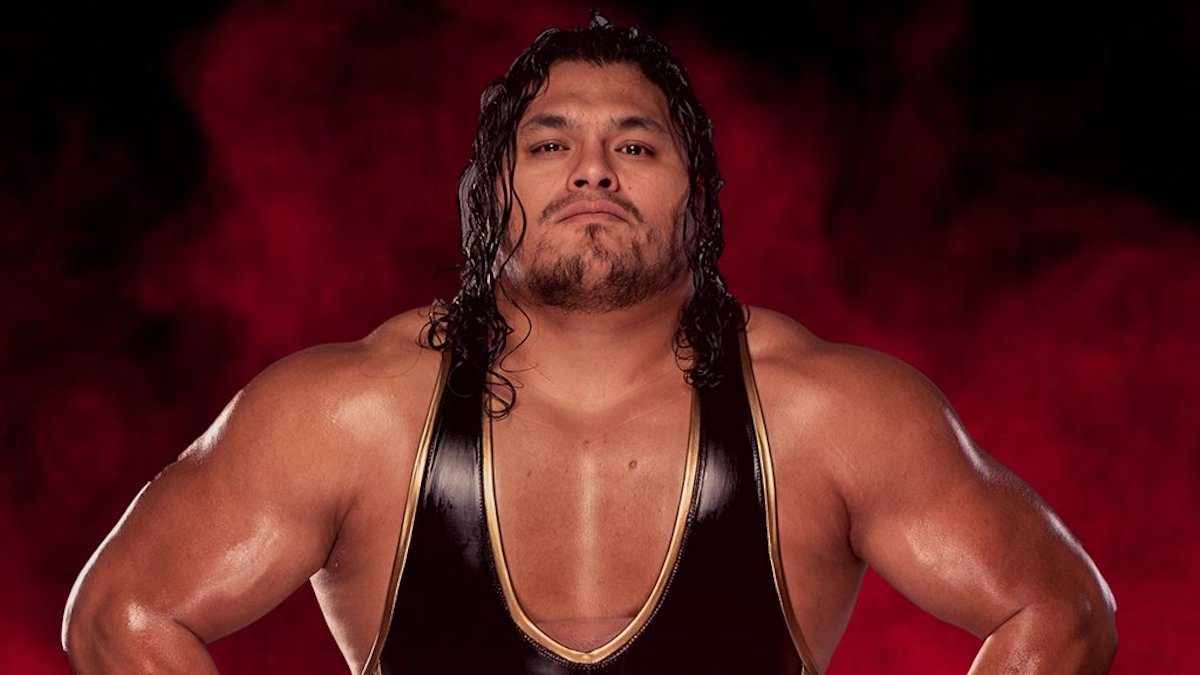 The G1 Climax 31 B Block showcases a dire state of affairs (and A Block isn’t that much better), with Chase Owens, Tama Tonga and EVIL all fighting it out to be the worst wrestler in the block. The block announcements left a sour taste in my mouth, but every cloud has a silver lining, as it were. For me, the B Block’s silver lining is the potential for a strong Jeff Cobb campaign and of course the evergreen potential of Kazuchika Okada and Hiroshi Tanahashi.

Jeff Cobb starts his tournament against Chase Owens, but more interesting ties with YOSHI-HASHI and Hiroshi Goto of Chaos follow. He closes the block with matches against Hiroshi Tanahashi (October 12th), EVIL (October 14th) and Kazuchika Okada (October 20th), who are all either going to be there or thereabouts come tournament’s end.

Cobb is a versatile wrestler in the ring, and he certainly marked this in his previous two G1s (2019 and 2020). His third venture in the tournament could well be his most-successful yet, both in terms of points and match quality.

NJPW clearly placed a strong amount of stock in Cobb, so I would expect his points tally to outdo his two 8 point collections in G1 Climaxes 29 and 30 respectively. The match quality on the other hand is more fluid, but Cobb has amassed great momentum throughout 2021, and I would argue he’s the best he’s ever been.

I was a fan of Cobb’s well before he stepped foot into NJPW, but it’s under the lion mark that he’s produced his most esteemed work. He’s been one of the standout stars for New Japan in 2021, with his aforementioned match against Shingo Takagi being his most renowned success thus far.

Cobb is a powerful competitor, but in NJPW he’s taken his career to the next level.

Similar praise was flaunted at Lance Archer (the now ‘Murderhawk Monster’ in AEW), and perhaps the Suzuki-gun member is the only equivalent to Cobb’s immense combination of high-flying capabilities and sheer power. But while Archer never reached the top of New Japan’s singles ranks, Cobb could accomplish just that.

With New Japan covered by a deep, shadowing cloud of fan frustration, a weakened roster, a bloated schedule and a string of illogical booking decisions, the time for innovation is now. NJPW needs something fresh in its wilting domestic product – Jeff Cobb could be just that.

This year’s G1 Climax may be uncharacteristically drab, but it could be the platform by which New Japan Pro Wrestling ascend Jeff Cobb up the ladder to a coverated top gaijin role. Cobb has been knocking on the door of a frontline NJPW spot for a while, with now being better time than ever to pull the trigger.

New Japan needs a new top-tier “gaijin big man”, while Jeff Cobb fits the billing, only time will tell whether or not the promotion elevates him in G1 Climax 31.