No news on if the original cast will be returning, however. 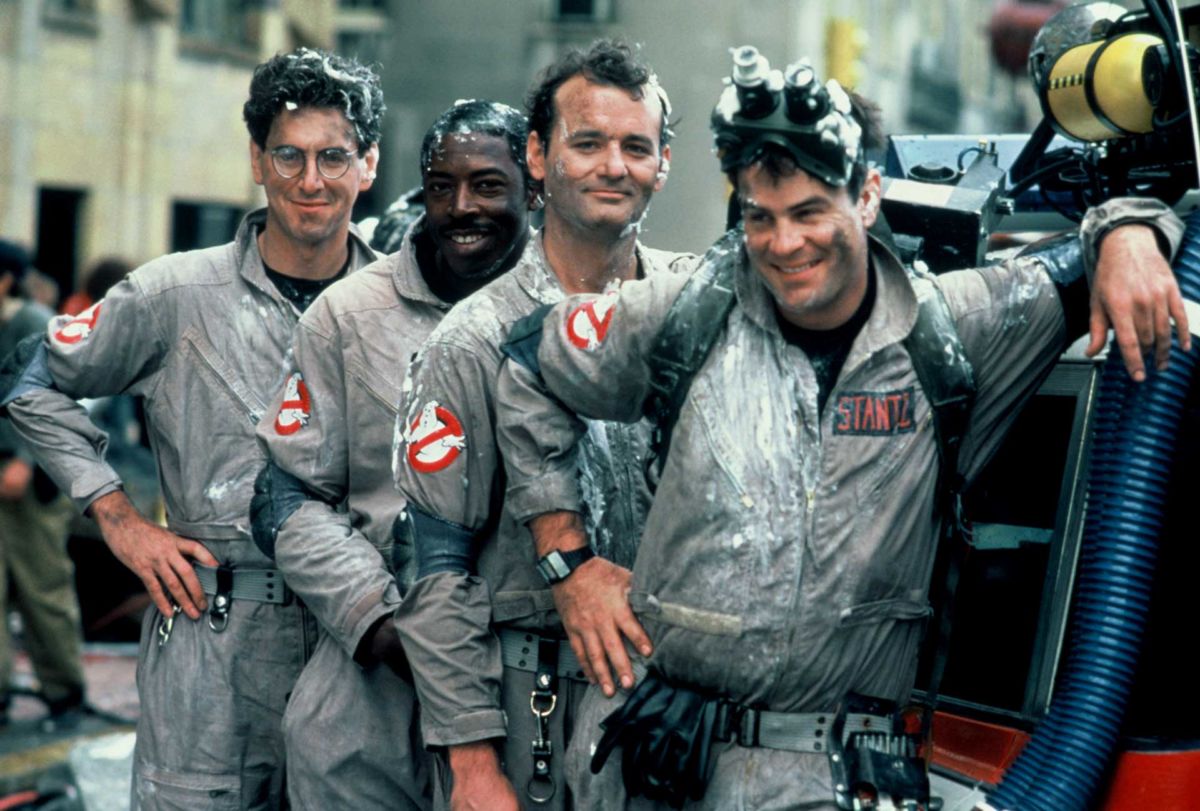 Regarding the news, Reitman stated:

“I’ve always thought of myself as the first Ghostbusters fan, when I was a 6-year-old visiting the set. I wanted to make a movie for all the other fans. This is the next chapter in the original franchise. It is not a reboot. What happened in the ‘80s happened in the ‘80s, and this is set in the present day.”

It definitely seems like Reitman has the right intentions with this movie, considering a large majority of complaints about the 2016 reboot, directed by Paul Feig, were that it completely missed the mark on what a Ghostbusters film should be.

Ivan Reitman had been trying to get the ball rolling for a Ghostbusters 3 for years with an initial proposal back in 1999. Dan Aykroyd had written a script under the working title Ghostbusters III: Hellbent, but Bill Murray had expressed on more than one occasion that he didn’t want to be in a third instalment of the franchise. His opinion, however, may have now changed considering his cameo in the 2016 reboot. Ivan Reitman eventually abandoned the project in 2014 after the death of close friend Harold Ramis, who played one of the leading characters in the franchise, Egon Spengler.

Now, Ivan will be returning to the project as producer. In what Ivan described as a “passing of the torch both inside and out”, he went on to say that:

“It was a decision he [Jason Reitman] had to come to himself. He worked really hard to be independent and developed a wonderful career on his own. So I was quite surprised when he came to me with Gil and said, ‘I know I’ve been saying for 10 years I’m the last person who should make a Ghostbusters movie, but…I have this idea.’ Literally, I was crying by the end of it, it was so emotional and funny.”

There is currently no news on whether the film will include any of the original characters as of yet, but there is a high possibility Bill Murray, Ernie Hudson and Dan Aykroyd will return. Sony Pictures have dated the film for a Summer 2020 release date, which surprisingly isn’t so far away.

Considering the script has gained the approval of Ivan Reitman, there’s a lot of potential riding on this instalment. Are you interested?