Cover of the Week: Jamie N Commons – Wish You Were Here 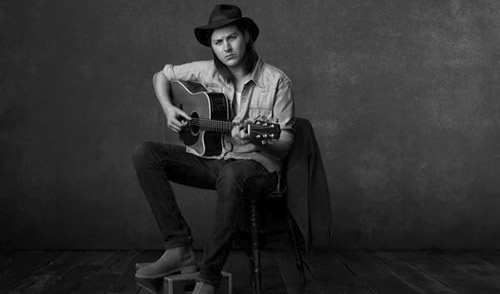 Davy Roderick brings you his cover of the week with a review of a Jamie N Commons track, originally by Pink Floyd.

This is one of those songs that most if not all would consider uncoverable, and for the biggest Floyd fans attempting to do so would be sacrilege and high treason in the most disrespectful manner.

However, I think up and coming artist Jamie N Commons pulls it off. He keeps it simple, and it works. He doesn’t try to change the song too much and make it something it’s not, but at the same this definitely isn’t a carbon copy. Commons undeniably leaves his unique stamp on it, practically growling out David Gilmour’s lyrics that were written in reference (As was most of the album Wish You Were Here) to Pink Floyd founding member and initial leader Syd Barrett’s tragic mental breakdown. Perhaps one of Pink Floyd’s most well known songs on June 14, 2013 it was released as an unofficial promotional single on Spotify and when it was streamed one million times, the rest of the band’s catalogue was released, which happened after only 4 days. 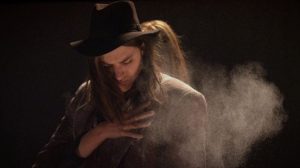 Jamie N Commons was born in Bristol but was raised, in part, in Chicago, Illinois in the United States. At age 6, Commons’ family moved to Chicago, which would lead to his appreciation of American blues, folk, and swamp rock music and of artists, notable among which are The Allman Brothers Band. At only 22 Commons’ distinctive, gritty vocals and lyrical themes of old testament retribution and mortality spell wisdom, confidence and style beyond his young years. In fact they have earned him high praise as one of Q magazine’s ‘Faces of 2012’ and a place on BBC’s Sound of 2012 shortlist. 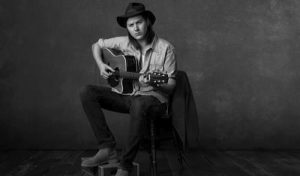 “But that was two years ago” I hear you say, and “I still haven’t heard of him!” Peace children, because with two fantastic EPs under his belt – 2011’s The Baron and 2013’s Rumble and Sway; songs featured on The Walking Dead and Game of Thrones; featured vocals on The Marshall Mathers LP 2 track Desperation; high profile fans such as Elvis Costello; a gig opening for Bruce Springsteen and comparisons drawn to legends such as Tom Waits, Johnny Cash, Leonard Cohen and Nick Cave, I think we can safely say Jamie N Commons is doing just fine, with even better things yet to come.