INTERVIEW: Chris Blake On Directing All Light Will End

Chris Blake talks about writing and directing 2018's All Light Will End, and what led him to creating feature films. 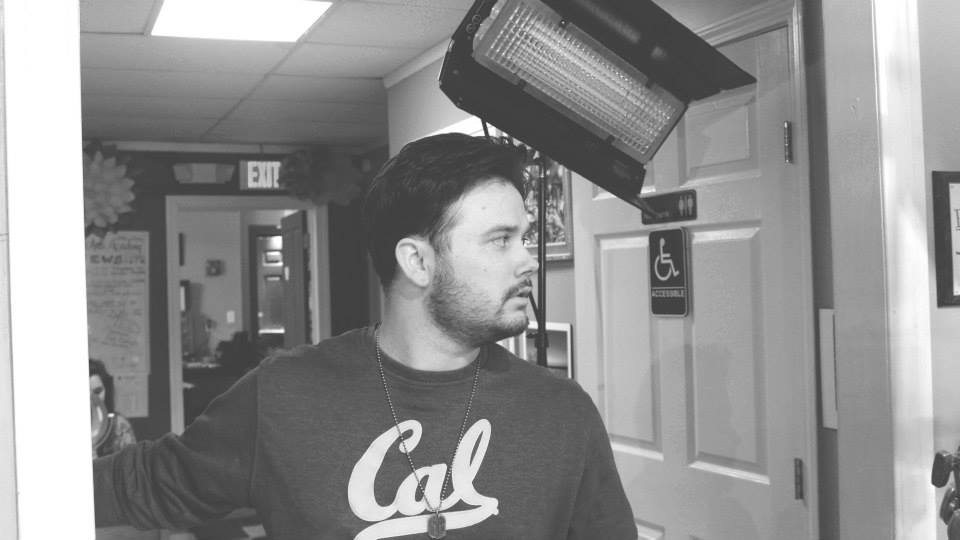 Filmmaking has been part of Chris Blake’s DNA from a very young age, especially coming from an artistic family where movies and music were always present – his dad was an actor & his mom was a pianist. It wasn’t until his mid-twenties when a friend encouraged him to “just grab a camera and shoot something” did Chris realize he could make a living out of this true passion. After making shorts such as Masterpiece, Pomelo, Goodbye July, and Something Evil This Way Comes and all the while learning more about the creative process, he finally felt ready to tackle a full-length feature. Fast forward to All Light Will End, distributed by Gravitas Ventures, a Red Arrow Studios company. Not only did Chris direct the feature film, but he also wrote it.

All Light Will End follows young, successful horror novelist Savannah Martin as her new book takes the genre by storm. Her father, the police chief of her small hometown, investigates murders and foul play too grim for their bucolic life. As she and her friends settle in for a relaxing weekend at her childhood home, the dark secret at the crux of Savannah’s success stirs in her dreams and seeps into her reality. Amidst sexual tensions and fireside stories, Savannah’s despondency and her father’s case collide with gruesome and horrifying reveals, leaving little distinction between the subconscious and reality. The film is cast with many familiar faces such as Andy Buckley who has appeared in The Office, Jurassic World, and Odd Mom Out, Sarah Butler of I Spit On Your Grave and Grey’s Anatomy, and Sam Jones III from Blue Mountain State. In the exclusive interview below, Chris discusses All Light Will End more in depth.

Can you give us a little background about how you got into filmmaking?
Filmmaking is in my DNA. My dad was an actor and my mom was a pianist. Movies and music were constantly present in my childhood. Making films for a living wasn’t a reality for me though until I was in my mid-twenties and realized I could give myself permission to not be like everyone else. So, taking the advice of a friend who said to “just grab a camera and shoot something” – I went out and made a really bad short film. Then I made another really bad short film. And another. And another. All the while growing my network and building relationships. Finally, the short films weren’t so bad and I was able to make a feature.

Do you have any directorial influences?
Absolutely – I could make a list three pages long. But I won’t. My main influences, although it varies from time to time, are Cameron Crowe, David Fincher, Paul Thomas Anderson, JJ Abrams and Steven Spielberg. I know that’s casting a wide net that lands all over the spectrum, but each of them have qualities I aspire to as a writer and director.

As a director what do you think is the most important part of your job?
I think that depends on which director you are at any given point – whether you’re on set, in the editing room, in pre-production, etc – Overall, I think the director has to commit to a vision and protect the story, even if that means realizing their idea isn’t the best idea. A director’s responsibility is to the story and figuring out how to tell it in the best way possible.

How much do you have to compromise as a filmmaker because of financial restrictions or business?
There’s always give and take. There is always limitations. But finding new ways to tell a great story is just part of it. Filmmaking is a collaborative process on and off the set. You get used to fighting for what you want, then finding ways to do what you want cheaper.

What would be your dream project to write/direct?
That’s a tough one. Whatever my next project is always feels like my dream project until I get to make it. I’d definitely like to write and direct something with Tom Hanks one day though. I don’t know what that would be, but if Tom ever finds himself in need, send this interview his way.

You both wrote and directed All Light Will End. Which role was more challenging for you?
They were both challenging, but I think writing is one of the most challenging hurdles as a filmmaker. I love to write something new, but I also hate it. You never really know if it’s any good until you’re finished. Then, when you’re finished, you’re actually just getting started. 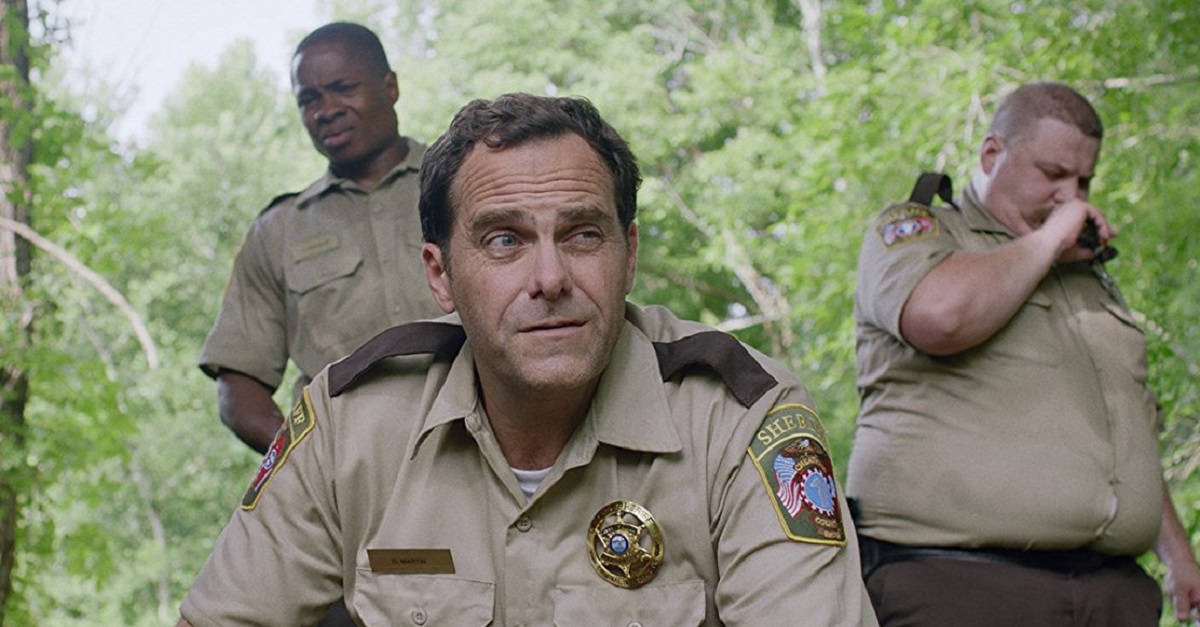 What would be your boiled-down elevator pitch for why people should go see All Light Will End?
Support indie film and go check out a unique psychological horror film about shifting paradigms, repressed memories, and night terrors. The film moves with a slow burn and increasingly unbearable tension set among an atmosphere of stillness.

All Light Will End featured some great imagery and chilling locations. Do you consider atmosphere to be the most important side of horror films?
Atmosphere in a horror film is like having another character in the story. It’s vital.

Finally, as a filmmaker, artist, and fan who’s obviously invested in the genre, how are you feeling about the current state of horror?
I’m excited. There’s been a new wave of stylistic and unique horror films being made and I hope to be one of those filmmakers bringing a fresh perspective to the genre and it’s dedicated fanbase.

Chris Blake is an award-winning screenwriter and director based in Nashville, Tennessee. His films have screened in theaters all over the world, and his highly anticipated debut feature (Thriller/Horror All Light Will End) premiered at the Horrorhound Film Festival in March of 2018. He also owns and operates Red Vessel Entertainment in Nashville, Tennessee, and is the co-founder of the Nashville Independent Film Festival (NIFF), serving as the Artistic Director.