In the Earth REVIEW – A Psychedelic Mess 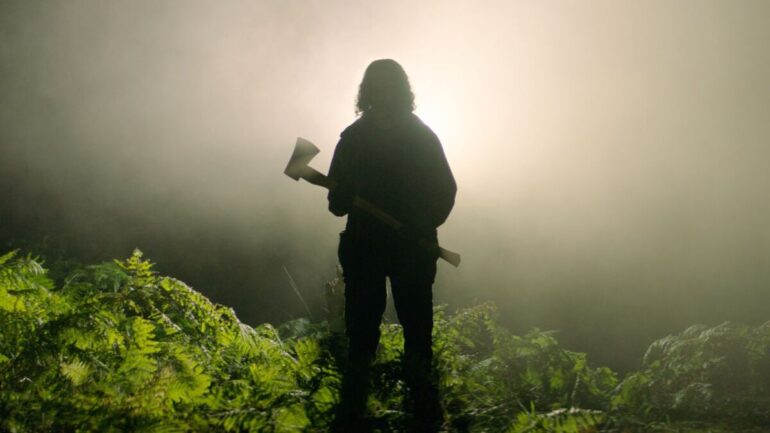 Ben Wheatley’s In the Earth was made during the lockdown and quarantine season of 2020, as he wanted to do something productive with his time. It was shot over 15 days in the woods, and the content is reflective of the current state of things. Strangely enough, it doesn’t really have anything to say about pandemics, more focused on delivering painfully psychedelic moments, with dull, insipid characters so bereft of relatability.

Wheatley operates well on a stylistic level (think A Field in England or Kill List), but doesn’t always have quite the same handle on plot and content, so the ensuing result is usually a mixed one. Consider his version of Rebecca, which had some interesting stylistic moments but severely lacked when it came to characterisation (which was detrimental since Rebecca’s focus is clearly the characters). In High Rise, the concept was interesting and had its striking moments, yet the characters faded to the background as the allegorical aspects of the storytelling took precedent. The same issues appear in his latest effort.

The film’s protagonist Martin Lowry (Joel Fry) turns up at a ranger outpost on a mission. He needs to gain access to a test site, but because of its remote location, he’s assigned a guide named Alma (Ellora Torchia), and the pair go on a two day hike to locate the test site. Things go awry for them, as their camp site is ransacked by an unseen assailant, who for some reason takes their shoes. They then run into Zach (Reece Shearsmith), who, from the get-go, appears sketchy, considering his abundantly stacked compound and the possession of hiking boots that just happen to be in Martin and Alma’s sizes.

There are some queasy sequences that emerge, involving Martin’s toe – I won’t go into detail, but it was gruesome enough that I retched a few times. As the pair flee from Zach, they finally stumble onto Olivia (Hayley Squires), whose research into mycorrhizal fungi has her believing that nature is trying to communicate with us. From there it just descends into more mystical mumbo jumbo, and an intense psychedelic finish that feels like the worst kind of acid trip – or maybe magic mushrooms should be the drug of choice considering the setting.

The problem is, Wheatley is never able to, at any moment, create a nightmare forest that the script demands. The space doesn’t look like inaccessible horror scape, but more like a suburban park that I might visit on the weekends. It all feels like they are playing some extreme game of make-believe, and despite the visuals and sound effects trying to blind and deafen me into feeling a sense of dread, the horror never really seeps through to the viewer.

Of course, the main theme of In the Earth, the relationship between man and nature, is an important one. We should be listening to what nature is telling us – the pandemic is the result of our hubris and myopic worldview. But Wheatley’s film doesn’t really go beyond this superficial, broad idea. So, sure, it’s certainly creative, but in a way that doesn’t have meaning. I wish Wheatley would have spent more time on it, using this project as a jumping off point to kickstart something more nuanced and developed. Instead, all we got was something half-baked. 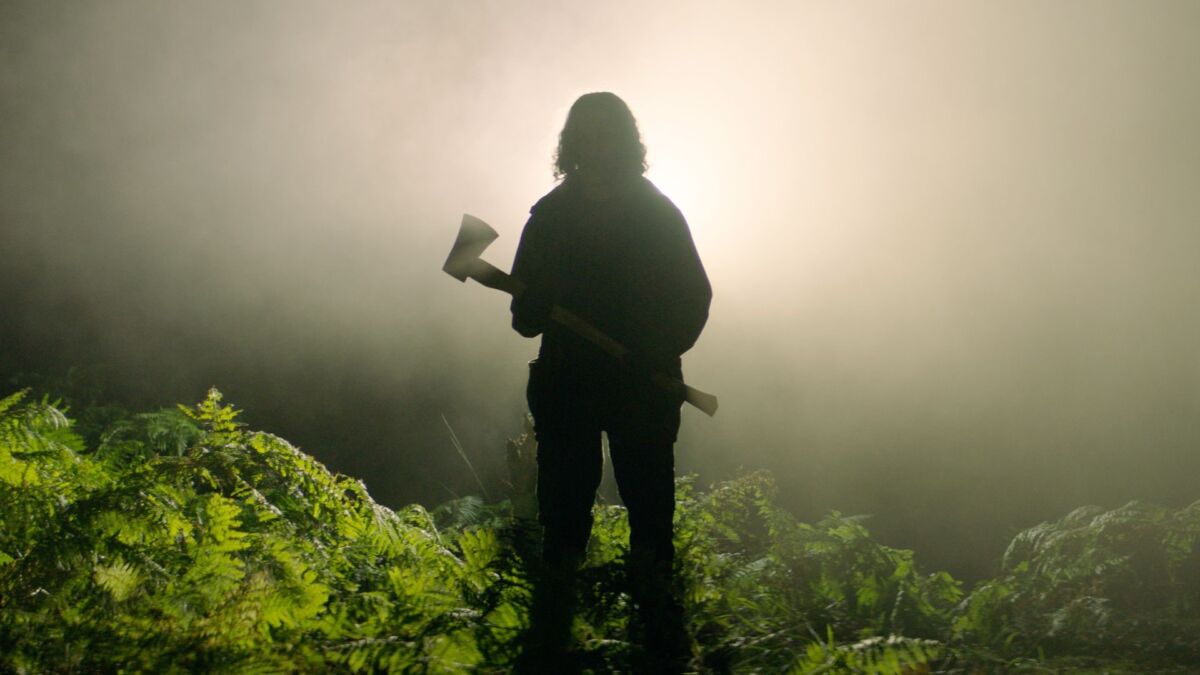 Verdict
Ben Wheatley's In the Earth is the first - of what I assume will be numerous - pandemic films. Instead of being nightmare fuel, all it succeeded in giving me was a headache.
5
Cultured Vultures is a pop culture website established in 2013 covering all things gaming, movies, and more. We eat your words.
All The News On Your Favourite Games