If the Ice Had Held by Wendy J. Fox REVIEW 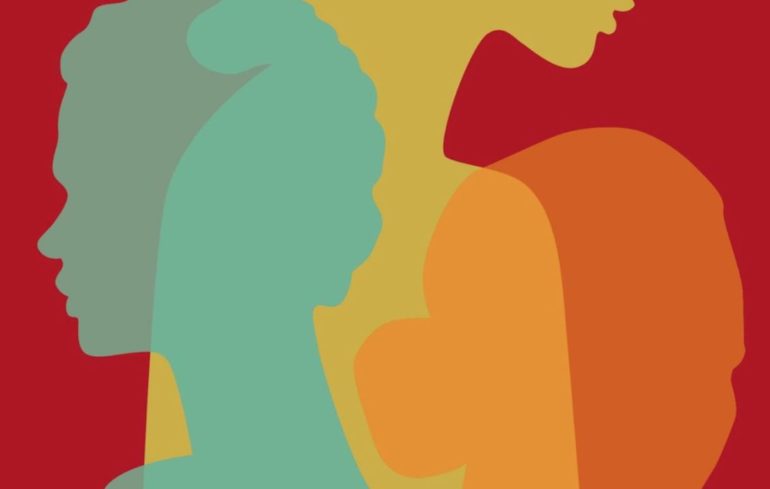 Melanie works a less-than-desirable job at a tech company, having affairs with married men in her spare time. She is unaware that her mother, Kathleen, is really her aunt. Her mother, Irene, was pregnant by her boyfriend Sammy at the age of 14. When Sammy died falling through thin ice on a frozen river, Irene chose to give Melanie to his older sister to raise. If the Ice Had Held follows these three women through their lives and struggles.

But what good would that have done? She should know as well as anyone that’s not how family worked.”

The novel is told out of order, giving us slices of each of the various characters lives. At times, it almost reads like a series of interconnected short stories. It makes for an effective way of telling the story, slowly piecing together the parts of their lives, both the bright moments and the traumatic. The first chapter gives a brief telling of how Sammy broke through the ice and drowned while trying to take a shortcut home across a frozen river. The rest of the book shows how this one tragedy spread like cracks in ice to all the people around him.

When we first met Melanie, arguably the main character, we learn of her fixation on her job and her affairs with married men. As the book goes on, we learn about her family’s past, including (who she thinks is) her mother divorcing her husband Andy, who she believes to be her birth father. It shows the impact the events had on her and her view of relationships.

Fox does an excellent job of developing her characters into painfully real people. For example, she shows how Brian, one of the married men that Melanie has an affair with, became more and more distant from his wife after they had children. He even takes to sleeping in his office just to have some alone time. This culminates in a funny scene where he gets a vasectomy without telling his wife, resulting in her finding him writhing in pain on the bathroom floor and dumping water on him in anger. 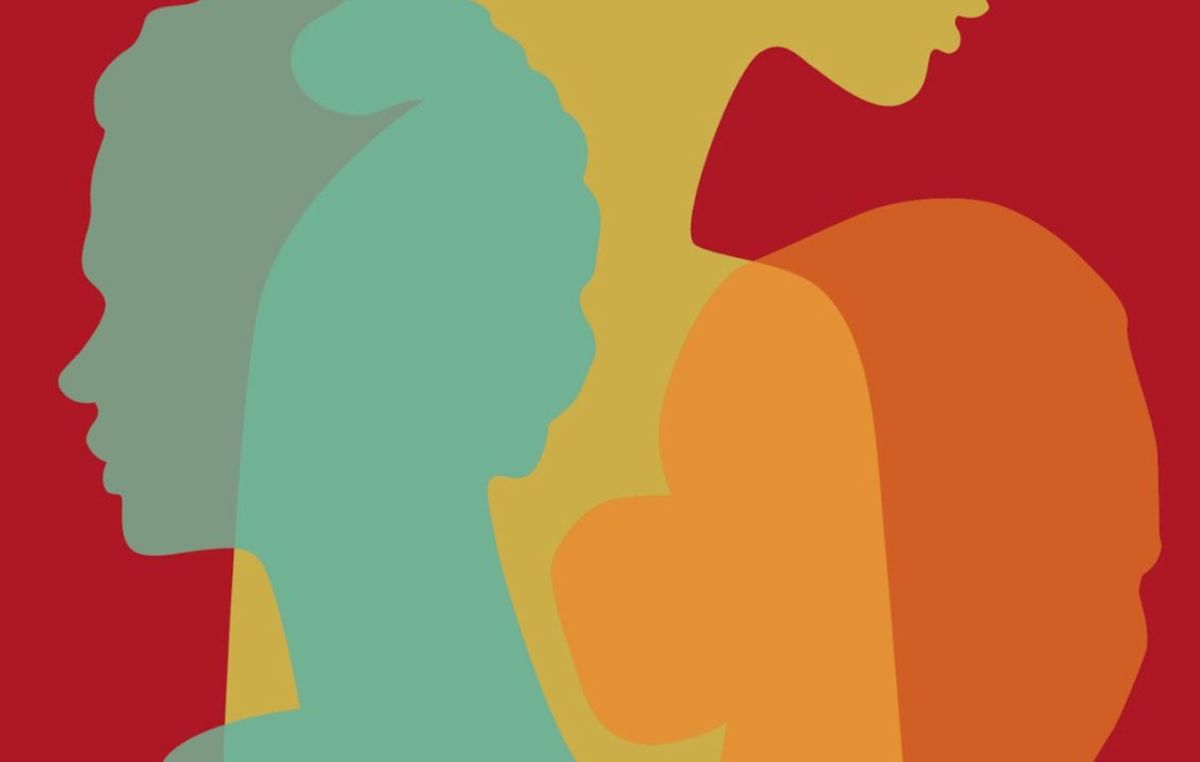 Verdict
If the Ice Had Held is a solid work of realist fiction. Fox tells a compelling story of people who grew up in unusual and dysfunctional families and how it affects them. Her prose is poetic without being overbearing and her characters are so real, they feel like people I’ve known. This is a novel well-worth your time.
8.5
Cultured Vultures is a pop culture website established in 2013 covering all things gaming, movies, and more. We eat your words.
All The News On The Biggest Games