There are some arresting performances here. There's also Jared Leto. 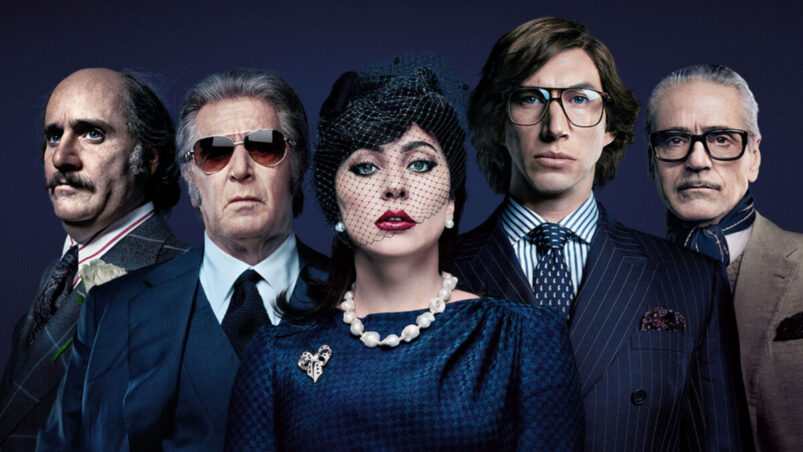 House of Gucci, adapted from the novel by Sara Gay Forden, is a tale of ambition, betrayal and murder. The story revolves around Lady Gaga’s Patrizia Reggiani, whose entire life changes after she locks eyes with Maurizio Gucci (Adam Driver) at a party. But things are complicated, since he’s the heir to the Gucci company, and she’s an outsider from humbler circumstances.

Considering that House of Gucci has a cast that comprises Lady Gaga, Adam Driver, Al Pacino, Jeremy Irons, and has director Ridley Scott at the helm, it’s safe to say that many of us have been looking forward to the film’s release. Scott’s had quite the productive year, since The Last Duel was just released a few months back. House of Gucci is a mixed bag: it’s a messy film, and the screenplay is far too bloated and meandering, but gosh was it entertaining. The choice to go full camp was, well, it was a choice, and while it makes the viewing experience far from dull, it’s probably the reason why the film has plummeted in critical scores and reviews.

Camp is fine, but too much and it becomes akin to some telenovela. Another issue involves the actors not being tonally on par with each other – Adam Driver and Al Pacino (who plays Aldo Gucci) are doing serious acting, Lady Gaga is more hyperbolic than the two, but it makes sense given Patrizia’s characterisation. As for Jeremy Irons, he seemed a bit lost as to how to play his character, but to be fair, all the direction he probably got was ‘close to death grumpy old man’.

However, Jared Leto as Paulo Gucci is so wildly distracting. The man’s chewing scenery so much that every time he appears, the tone moves from camp to buffoonery. I can’t take him seriously when he’s on screen, and I guess we’re not meant to given the character he’s portraying, but the juxtaposition between him and everyone else is the widest chasm imaginable. Another actor in the role might have helped give the film more dramatic weight.

The first act of the film – which is the courtship between Patrizia and Maurizio – is probably my favourite part of House of Gucci. Lady Gaga and Driver are superb together, and absolutely believable as a couple. Driver’s transformation from uptight Gucci heir to jovial husband is magnificent, and Lady Gaga does well in capturing all sides to Patrizia – she’s the giggly, loved-up wife but also shrewdly ambitious. The youthful exuberance of their love is shattered the moment money and greed intrudes. Their relationship becomes colder (the use of seasonal imagery makes this particularly effective), and Maurizio doesn’t look at his wife in quite the same way anymore as it becomes violent and ugly.

If House of Gucci had kept their relationship as its centre and focus, it would have done tremendously better. Instead, there’s all this meandering – shop talk, intimidation, blackmail – which is fine but so much of it feels unnecessary. At a runtime of two hours and thirty eight minutes, I think it’s safe to say it could have used a little snip. But other than that, the look and aesthetic of the film is great. We spend most of our time in the interiors with the characters, and the evolution of Patrizia and Maurizio’s home and wardrobe truly captures their ascension up the social ladder.

With a tighter screenplay and zero Jared Leto, this film could have catapulted itself to cinematic glory. What a shame.

READ NEXT: 15 Most Disturbing Horror Movies of All Time 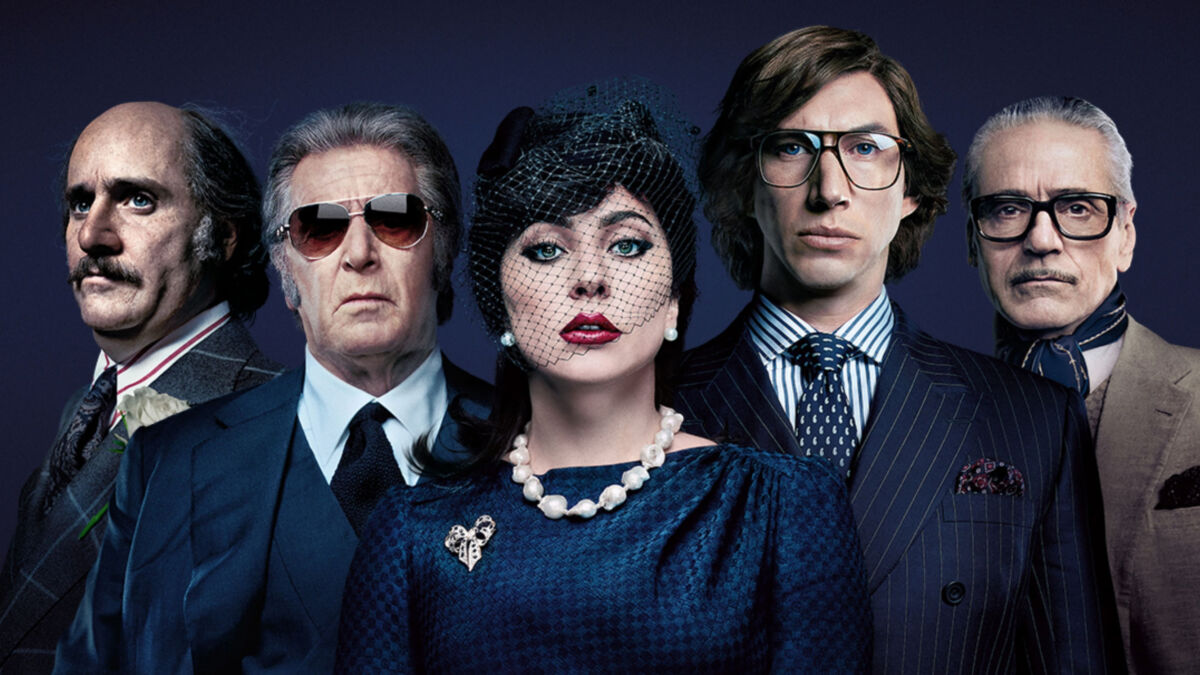 Verdict
House of Gucci is best enjoyed by just ignoring Jared Leto's performance. Once you overcome that obstacle, you'll find there's much to appreciate.
7
Cultured Vultures is a pop culture website established in 2013 covering all things gaming, movies, and more. We eat your words.
All The News On The Biggest Games