Honk for Jesus. Save Your Soul REVIEW – Hollow Satire 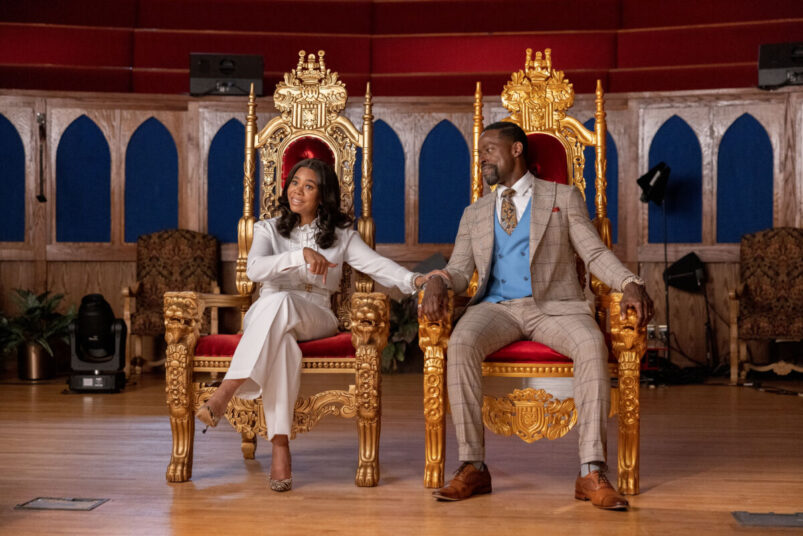 Honk for Jesus. Save Your Soul.

Honk for Jesus. Save Your Soul is a satire poking fun at megachurches and the people at the centre of them. We are introduced to Pastor Lee-Curtis (Sterling K. Brown) and his wife Trinitie (Regina Hall), who are trying to reopen their church after a scandal. They think that maybe a documentary charting the process of rebuilding would help to rehabilitate their image, so there’s a camera crew following them around documenting the entire event.

While Hall and Brown are riveting performers, the problem is that they’re not given much material to work with, with the narrative rehashing familiar beats and not offering any new insights into these religious institutions and the people that run them.

I understand the mockumentary structure, given that everything the couple does is carefully manufactured, so naturally they find it difficult to have any of their discrepancies captured. There are no cuts, nor takebacks, despite the couple’s frequent requests for things to be reshot or snipped. However, at times, the film itself steers away from its own structure. There’s a point in the movie where we’re with the couple in their bedroom and it’s shot like a regular movie. It seems strange to commit to a structure like this and break away from it whenever it proves difficult to maintain. There are other ways to communicate a lack of intimacy without literally taking us into the bedroom.

Hall and Brown bring such energy to the screen, doing their best to flesh out their characters beyond the rough sketches we get from the screenplay. Hall especially is so good, communicating all the nuances to her character so adeptly. Trinitie is used to playing second fiddle to her husband, as she’s viewed as a mere prop to make him look good and convey a united front. However, after the scandal, it becomes harder to continue to pretend like everything’s okay, as everything they’ve worked for lies in tatters before them. It doesn’t help that Lee-Curtis clearly doesn’t care about her input, so lost in his own vanity that he refuses to see the consequences of his actions.

What’s interesting is that we see Trinitie mostly having to deal with the fallout of the scandal, facing run-ins with former members of their congregation. On one of these occasions, Lee-Curtis is right there, yet she’s the one confronted. She’s clearly unhappy, saddled with a husband that doesn’t care about her emotional needs, but is told to suck it up for the sake of what they represent together.

People who come to their church desire spiritual guidance, and are looking for the couple to provide that. The reality is quite the inverse, seeing as how the couple use this ruse of spiritual aid to fulfil their own materialistic desires. Prayer and God’s name are evoked only for performative reasons, and we never actually see an authentic turn to God. Even with the new pastor couple who are setting up their own church, we see the same cycle repeating itself, just with new players to the game.

Given that it was originally a short film, it explains why the material feels stretched, with so much of the movie just coming across as thinly conceived comedy sketches. Hall and Brown deserve so much better. 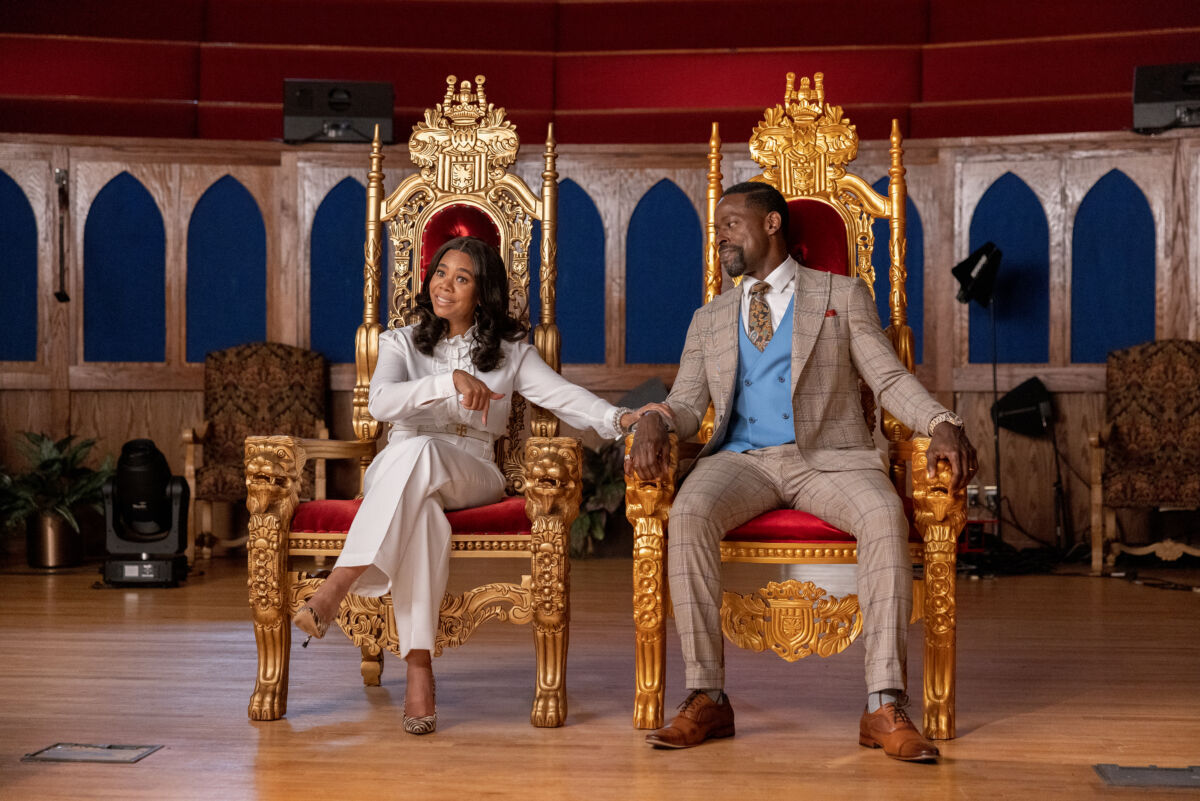 Verdict
Regina Hall and Sterling K. Brown can make anything watchable. Their performances carry the film, but even they can't wrestle meaning from a movie that doesn't know what it's trying to convey.
5.5
Cultured Vultures is a pop culture website established in 2013 covering all things gaming, movies, and more. We eat your words.
All The News On The Biggest Games