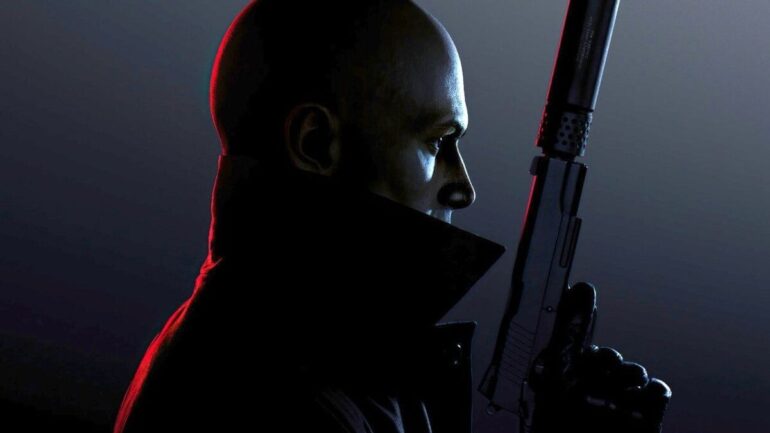 IO Interactive’s recent Hitman trilogy has been up there with some of the franchise’s best ever work, but for players who haven’t yet stepped into the World of Assassination, there’s never been a better time. Today, the complete Hitman Trilogy has launched on PC via EGS and Steam, PS4, PS5, Xbox One and Xbox Series X | S. Crucially, it’s also available via Game Pass.

What Is Hitman Trilogy?

As the name would imply, Hitman Trilogy is a collection of the three most recent Hitman games, bundling together all of the regular content into one affordable package. The way this trilogy has worked has been that content from the previous game has always been playable in the more recent release, so if you owned Hitman 1 & 2 anyway, you could use those levels and weapons in Hitman 3. The Hitman Trilogy is just an easy way to access almost everything in one go.

Unfortunately, it doesn’t seem like the trilogy includes DLC, but with so much content at your disposal already, you’ll have plenty to get through before the DLC anyway, especially with the new features and updates coming to Hitman 3.

What New Features Are Coming To Hitman 3?

Aside from being the first time that Hitman 3 is available on Steam, the game will also be launching on PC VR platforms from today, having only been a PSVR exclusive previously. Now PC players can experience the thrill of assassination in VR for themselves.

On top of that, IO Interactive have promised some new modes and maps that’ll launch as part of Hitman 3’s Year 2 content roadmap. One mode, Elusive Target Arcade, will be available on the same day, and will see players run the gauntlet of trying to take down multiple Elusive Targets in one run. Elusive Targets are challenging Hitman contracts that were only available for a limited time, but the Arcade mode is permanent, and more contracts will be added throughout the year.

Finally, a brand new mode will be launching in the form of Freelancer. This new single-player mode will add roguelike elements and a customisable safehouse to the regular Hitman gameplay, as players navigates through a series of campaign missions, changing their gear and loadouts from mission to mission as any gear you leave behind is gone forever. All in all, there’s a lot to look forward to with Hitman Trilogy, so why not jump in?

READ MORE:  The Best Stealth Games To Sneak Into Your Library