A quirky film with some metaphysical things to say. 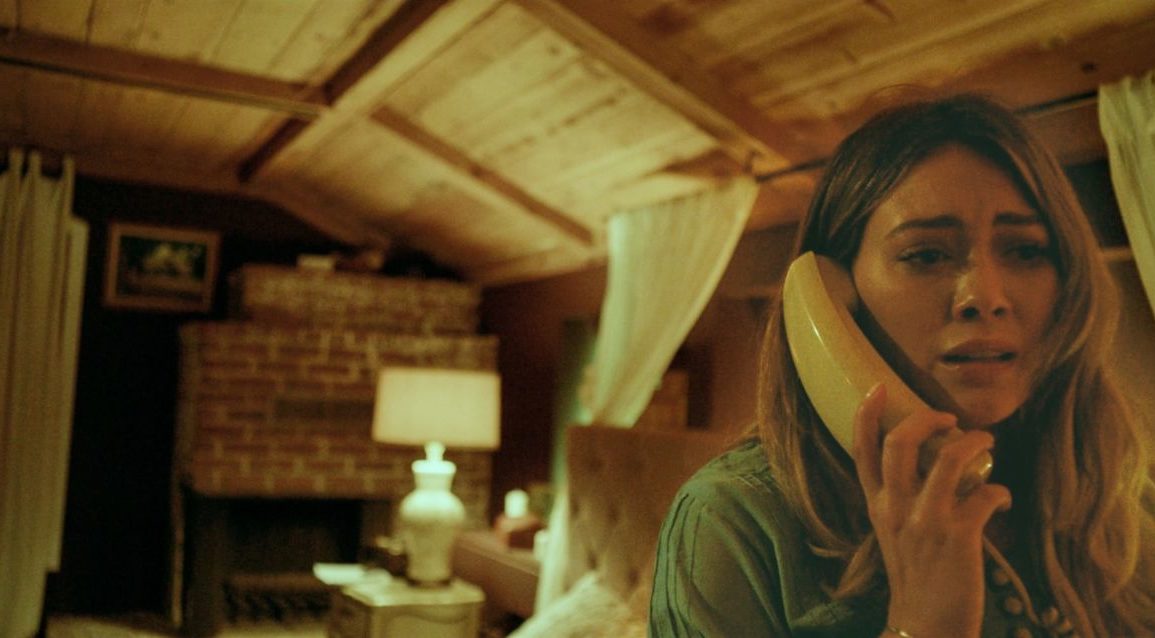 Written and directed by Daniel Farrands, The Haunting of Sharon Tate is a reality-based fiction that explores the idea that we are not simply a single being living a single life. With this premise in mind, the film asks whether it would be possible for our parallel selves to interact with each other.

The film has been getting mixed reviews, to say the least, and it’s proven to be quite polarizing, with some people almost violently opposed to the idea of using a real-life murder as the basis of a horror exploitation film. Sharon Tate’s younger sister Debra is particularly displeased with the situation. All this is understandable, and I can’t fault anyone for feeling that way.

In fact, in an article for Dread Central, I argued that it was disrespectful to do much of the same thing with the Town that Dreaded Sundown remake. Several factors that aren’t really worth going into changed my mind on the subject, and while I’m still not totally comfortable with it, I definitely understand the creative impulse.

All that is to say anyone who thinks it’s inappropriate to use a real-life tragedy as a springboard for fiction will most likely not enjoy The Haunting of Sharon Tate. There’s really nothing in this movie that’s going to change anyone’s mind about the merits of watching a film like this.

For those of us willing to push ahead, well, there’s a lot of people who still aren’t going to like the flick. It’s low-budget camp that lacks the kind of verisimilitude needed to be convincing in its portrayal of real-life people and events. However, low-budget film junkies and exploitation freaks will certainly be able to pretty quickly get into the tone of the thing.

It’s a movie that’s provocative in the way that exploitation films, at their best, are supposed to be. It’s goofy as hell, but it asks a lot of interesting questions.
Naturally, the film begins with a quote from Poe: “Is all that we see or seem but a dream within a dream?” We can guess the film’s answer to this question, not least because the characters keep bringing it up. I wish filmmakers would trust the audience’s intelligence just a bit more.

That aside, though, it’s an interesting premise: If you had visions of your bloody demise, whether they came from a parallel universe version of yourself or some other sort of psychic phenomenon, could you somehow prevent that event from happening? And if other people’s lives are involved, will they believe your warnings? Probably not on the latter, and the chances of being believed would likely go down if you’re a woman living in the late 60s. Or today, even. The hysterical woman trope is still alive well into the 21st century.

Quantum consciousness is a hell of an interesting topic, and the premise just wouldn’t have been as effective if Farrands had changed names and locations or even made the thing up whole cloth.

No, it had to be anchored in our reality in order to turn the mirror onto ourselves. What have we done that we wish or hope could be changed in some other universe, some other reality somewhere? All this explains why Farrands occasionally inserts documentary footage of Tate and her husband Roman Polanski. It seems almost essential to the premise that Farrands include these clips. Including images from our reality reminds the viewer that they’re already immersed in a parallel reality: the cinematic reality of the movie we’re watching.

Hilary Duff is quite good as Sharon Tate, and has the advantage of being from Texas and living in LA, just like Sharon Tate. She excels in moments of tension and fear. She’s really very good at communicating terror.

Tonally, the movie is a weird mix of Lifetime movie aesthetics and grindhouse horror. There’s plenty of gore, and the horror elements are great on a technical level. But nobody’s going to confuse these actors with their real-life counterparts. The acting is often inconsistent, and for some reason Jonathan Bennett, who plays Tate’s ex-boyfriend Jay Sebring, reminded me of professional wrestler The Miz at first, and I have no idea why. But, like I said, all this actually works in the film’s favor. Whether by accident or not, the camp tone of the movie provides stark contract between the reality of the movie and the universe in which we live.

This distance from the source material actually seems to be part of the point: we’re constantly being reminded that this is an alternate reality running parallel to ours.
Really, the last thing I expected when I started watching this movie was a metaphysical exploration of the idea of parallel realities by way of a low-budget exploitation film, but that’s what I got, and I very much enjoyed the experience. 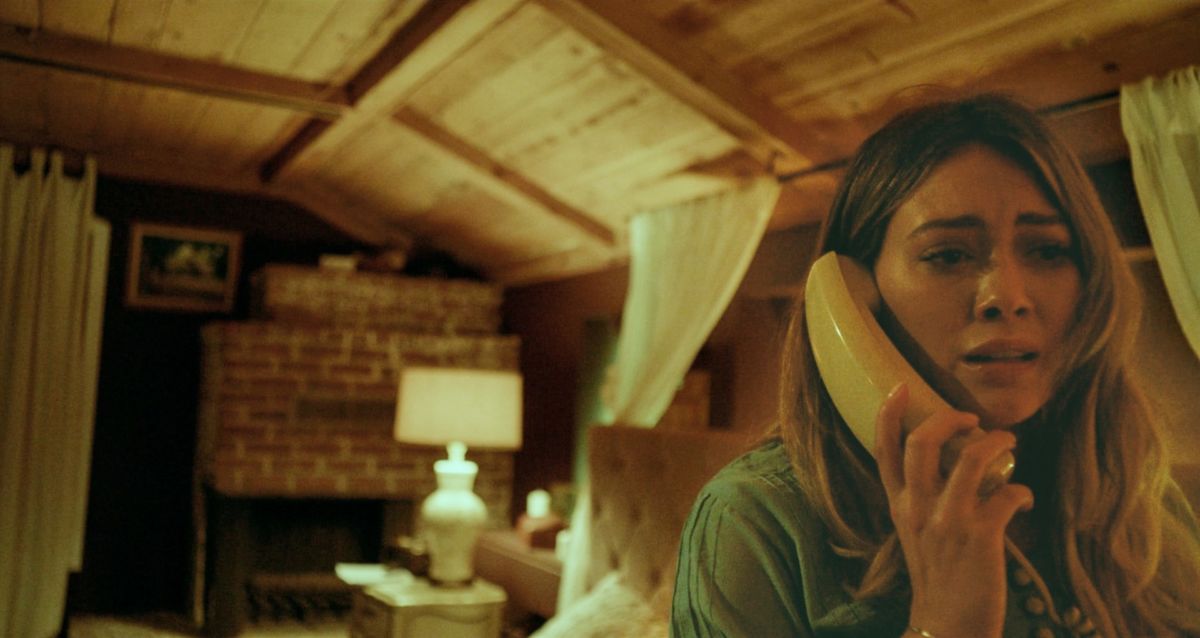 Verdict
Definitely not for everyone, but if you're into horror and exploitation films that ask interesting questions, The Haunting of Sharon Tate is a good film to check out.
7
Cultured Vultures is a pop culture website established in 2013 covering all things gaming, movies, and more. We eat your words.
All The News On The Biggest Games