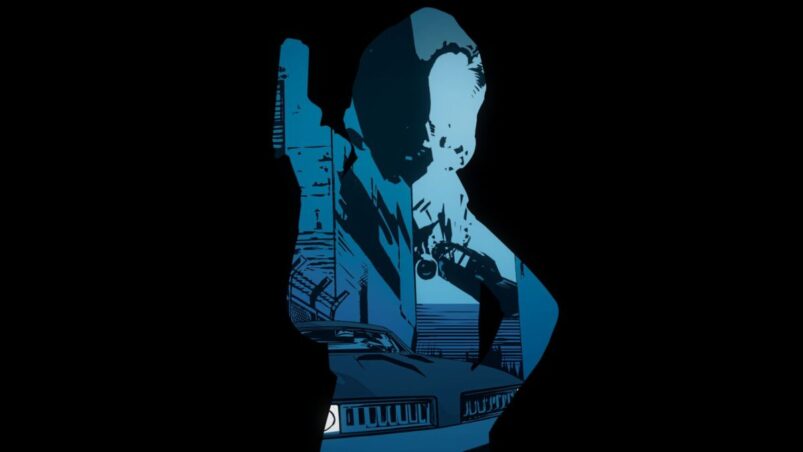 According to a press release from Rockstar, the definitive edition “will feature across-the-board upgrades, including graphical improvements and modern gameplay enhancements for all three titles while still maintaining the classic look and feel of the originals.”

In addition, anniversary events will be coming to GTA Online in the near future, with special missions, new items, and familiar characters.

Crucially, Rockstar will also begin removing existing versions of the classic titles from digital retailers next week, “to prepare for launch” according to the press release. In other words, if you want to score any one of the GTA titles included in the trilogy as they currently exist, you had better go ahead and get them now, before they’re replaced by this new definitive edition. Removing the titles seems like an odd way to celebrate a 20 year achievement, but that’s just business in the history-averse industry of video games, apparently.

Grand Theft Auto: The Trilogy — The Definitive Edition will be released later this year on PlayStation 5, PlayStation 4, Xbox Series X|S, Xbox One, Nintendo Switch. It will also release on iOS and Android early in 2022.

READ NEXT: Far Cry 6: How To Unlock The Secret Early Ending