Here, Look At All This Gorgeous PS5 Box Art 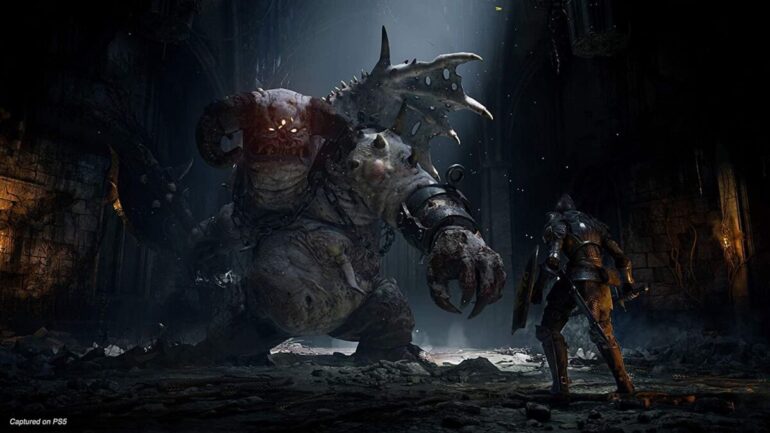 Some listings have emerged via Amazon Australia revealing some gorgeous looking box art for various upcoming PS5 titles, including Sackboy: A Big Adventure, Gran Turismo 7, Returnal and more. As with all good leaks and gaming news, it was reported on by the Twitter user @Nibellion.

Some more #PS5 boxart has shown up on Amazon Australia (in some cases not finalized)https://t.co/QMHcaxxrvl pic.twitter.com/vFsS8Ttbr9

Look, look at the shiny new boxes. Doesn’t that just fill the hole in your heart caused by the lack of concrete news regarding the PS5 console itself? I just want to know how much its going to cost, is that too much to ask? In some cases, such as Demon’s Souls, Destruction AllStars and others, the box art itself isn’t final, but it’s a pretty good indication of how the box art for these games is going to look when they hit shop shelves.

On top of that, the listings have revealed some new screenshots for the likes of Demon’s Souls, which you can check out below. There’s also some new screenshots for Housemarque’s Returnal, as well as Insomniac’s Ratchet and Clank, which only has placeholder box art at the moment. Perhaps fortunately, the listings mention nothing regarding next-gen release dates, so we’ve still got that reveal ahead of us.

READ MORE: Oddworld Creator Suggests PS5 Will Allow Players To Help Each Other Out More Than Ever