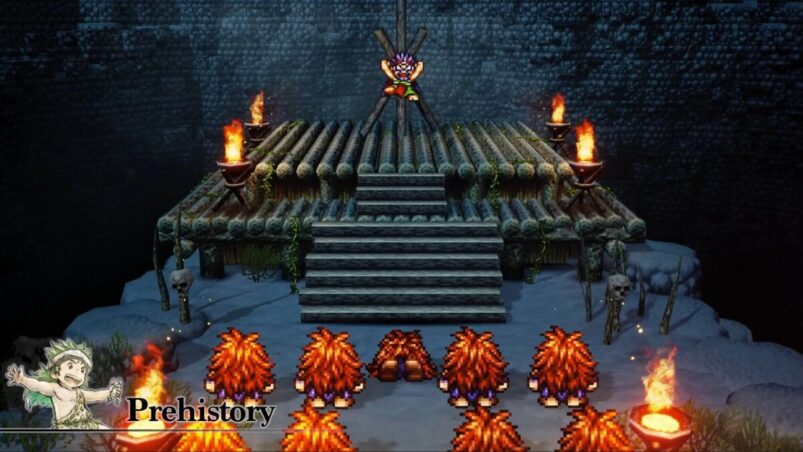 Today’s Nintendo Direct was huge for people who love new ports and remasters coming to the Nintendo Switch, with Earthbound and Mother coming to the Switch Online libraries for SNES and NES, but this announcement is huge in its own way.

Square Enix announced they’re bringing over to the West acclaimed RPG Live A Live, which formerly was only available on the SNES in Japan, and they’re remaking it for the Switch. This new version launches on July 22nd. Check out the debut trailer below.

The original Live A Live was a collection of seven separate scenarios, each set during a different time and space but featured similar battle mechanics, all brought together in the end through one common antagonist. If you’ve never heard of Live A Live before and you’re wondering why you should be interested, IGN’s Chief Content Officer Peer Schneider posted a Twitter thread talking about what makes the game so special.