It's different, but still as addictive as ever. 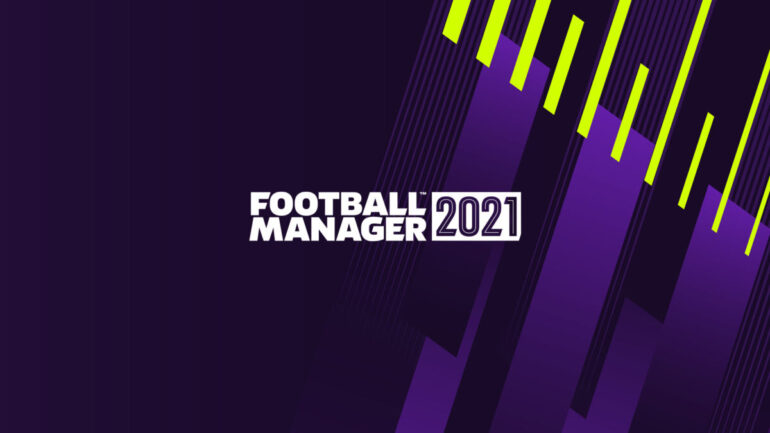 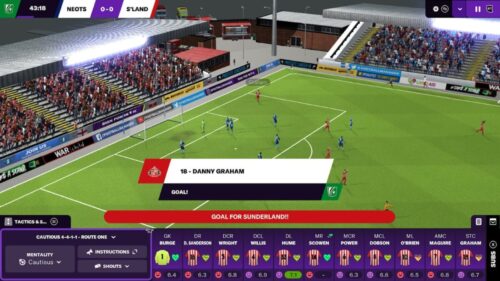 For years, there had been no good alternative for those who wanted to play Football Manager on consoles. Sports Interactive stopped producing games for consoles many years ago and have since concentrated solely on PC and smartphones. That changed last year when the management experience came to Nintendo Switch in the same Touch format that has been available on Android and iOS for some time.

The Xbox Series X version of Football Manager 2021 is also built on the Touch edition of the game. What that means for players is that the gameplay goes that much faster and the process of actually managing a team is far less involved. While that makes the PC version of the game the obvious choice for those who want to get stuck into everything Football Manager has to offer, the streamlined release still has plenty of depth.

The choice to strip out some of the more hardcore elements of the series makes a lot of sense when it comes to porting Football Manager to consoles. The keyboard and mouse affords a lot more flexibility and precision for delving into menus, searching for players and staff, and altering every little aspect of your team. Even intuitive touch controls cannot compare to the standard PC inputs. That would no doubt be doubly true if users were forced to navigate the rather complex UI of the game with a controller.

As it is, Football Manager 2021 on Xbox Series X is about as seamless and easy to control as you might imagine a management simulator could be. Consoles always struggle to replicate the experience of PC sims, with endless adaptations to accommodate gamepads unable to properly replicate the experience. At first, the compromise that the developers have come up with seems clumsy. It can be slow to move through the menus and it’s incredibly easy to get confused and sort of stumble around.

But after an hour or so, the controls do start to click somewhat. The bulk of the gameplay comes from just a few button presses. The right trigger lets you advance time and switch through messages, while the shoulder buttons are used to go through the various tabs at the top of the screen. The main change with the controls is focused on the left analog stick, which lets players cycle through different zones on the screen where they can then use the d-pad to select from a few options.

Although it’s possible to use a traditional cursor, this system makes it far easier to get to the area you want with the least amount of hassle. Ultimately, it is a fairly elegant solution that gets as close to the experience of using a keyboard and mouse, or even a touchscreen, with a standard controller. It certainly takes some getting used to, though, and is not intuitive to use straight away, which might be enough to turn some people off when they first play.

Because Football Manager 2021 on Xbox Series X is based on the Touch edition of the game, it’s focused primarily on just three key areas of management: tactics, training, and transfers. That means that players only have to focus on getting players in shape and accustomed to your instructions, recruiting new members for your team, and developing formations and tactical plans for matches.

The biggest difference that this leads to compared to the main game is that progress goes much faster. Where it was possible to spend hours upon hours getting through just a few matches on the PC version, the Xbox edition goes at a rapid pace. It’s entirely possible to get through an entire season in the time you might have spent making it through pre-season in Football Manager on PC. That works well on a console, where users are more likely to jump in for a few quick matches before switching to another game entirely.

That’s not to say that there isn’t plenty of depth for those who like to get stuck into the nitty gritty and manage every aspect of a team — Football Manager 2021 allows players to be as involved as they want. It is possible to give coaches the reins when it comes to picking the team, organising training, or even choosing the most suitable formation. However, for those who want to be a proper manager, this edition of the title does give you the chance to really dig into every little aspect of the club and even dictate what each individual footballer should do on the pitch.

The most notable change in Football Manager 2021, though, is the match engine. Having not played the series in the last two years, I wasn’t sure what to expect from it. Especially when I’d previously played the game most intensely, watching little circles move around the pitch was the best way to experience the action. But times have changed and Sports Interactive has taken full advantage of the extra horsepower available in the Xbox Series X.

Although it is still nowhere near the level of a game like FIFA 21, the 3D engine for matches provides far more detail than ever before. It’s now possible to properly see what each player is doing and get a better understanding for the flow of the game. While the 2D view has a certain nostalgic pull to it and certainly looks slick, the 3D view is a marked improvement, even more so when it doesn’t look like it is being run on a 20-year-old computer.

The UI has also been revamped somewhat compared to previous years. I’s far easier to take in the vast amount of information that is constantly on offer and you don’t have to delve through quite as many layers to get to the important data. That’s extra helpful on the Xbox edition of the title, as it means using the controller is even less of a hassle than it might have been. The purple colour scheme also looks great, although this can be extensively customised for those who want to mix up how everything appears.

Playing Football Manager 2021 on a console is a strange experience, but that’s mainly because it has been a PC-only series for so long. The transition to the Xbox Series X is smooth and despite a somewhat jarring learning curve, the developer has actually designed a control scheme that is effective and efficient on a gamepad. The extra power available in the Xbox Series X also means that players can get access to more leagues and better visuals. However, those wanting the full Football Manager experience are better off sticking to the PC edition, though casual players and those who want a more streamlined simulator can certainly get everything they need with this version. 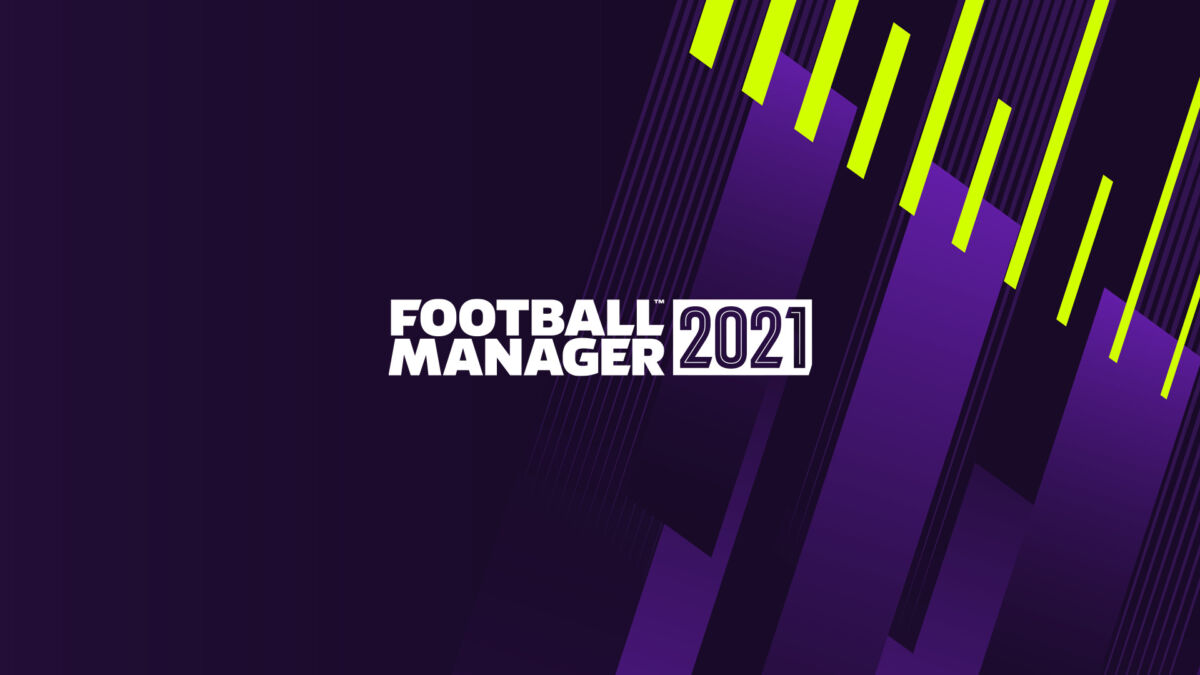 Verdict
Although Football Manager 21 isn’t as in-depth on Xbox Series X as it is on PC, it manages to provide a fun and engaging management simulator that has been sorely missing from consoles for some time.
8
Cultured Vultures is a pop culture website established in 2013 covering all things gaming, movies, and more. We eat your words.
All The News On The Biggest Games