First Look At Jake Gyllenhaal As Mysterio In Spider-Man: Far From Home 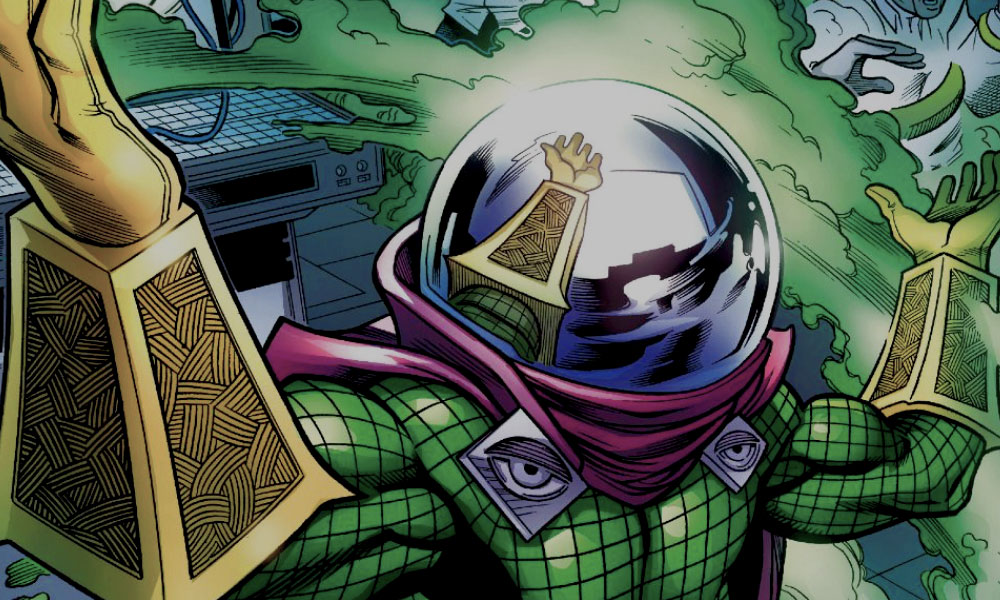 Fans have been eagerly awaiting the day they would finally get to see Mysterio in live-action, and now that day finally appears to have come.

While Spider-Man: Far From Home won’t be released until next year, the first photos of Oscar nominee Jake Gyllenhaal as the fishbowl-wearing super villain have made their way online, just without the fishbowl. Not only is he missing his trademark accessory, but the costume worn by Gyllenhaal is also purple and gold, a far cry from Mysterio’s signature green suit and purple cape. We’ll probably just have to wait until next year to see if he also wears a comic-accurate costume in the film.

The photos and the videos from the Czech Republic set were uploaded to Twitter by bystander Martin Knap, and can be viewed below. They appear to show the villain walking through what appears to be an amusement park of some sort, which could be the setting of a major set piece.

Final scenes from Spider-Man: Far from Home in Liberec, now the end of filming pic.twitter.com/D9SNaHSBJk

In the comics, Mysterio was a former VFX artist named Quentin Beck, who turned to a life of crime after failing to achieve his dream of becoming an actor. Using his ability to create magnificent illusions to get away with heinous crimes, he would eventually go on to become a founding member of the Sinister Six and one of Spider-Man’s most formidable opponents. Because of his bizarre costume and eccentric personality, the character has amassed quite the following among comic fans, being adored by everyone from Jim Sterling to Newsarama.

Tom Holland will return as Peter Parker in Far From Home, which started shooting in London back in July with Jon Watts directing. The MCU film also stars Zendaya, Marisa Tomei, Michael Keaton, Samuel L. Jackson, Cobie Smulders, and Jacob Batalon, and will swing into theaters on July 5, 2019.