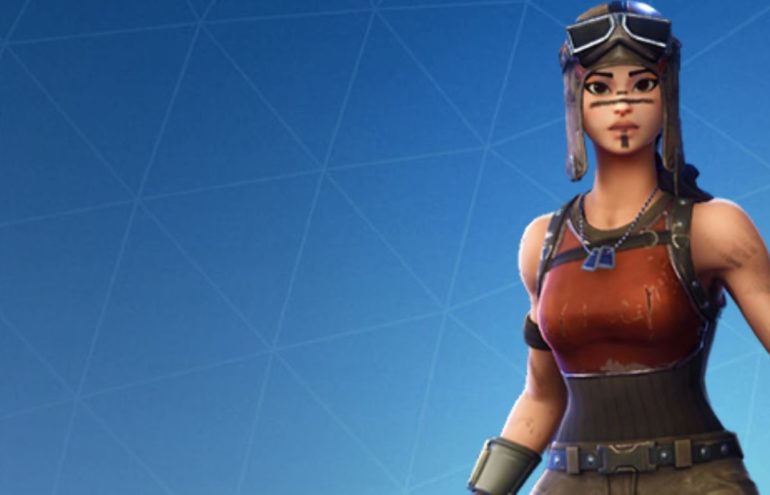 As part of the Fortnite v8.10 update, leakers have been digging into the files and they’ve found something that may cause the community to get a little upset: the possible re-release of the super rare Renegade Raider skin.

The Renegade Raider is one of the last surviving “OG” skins still in Fortnite, it only being available during Season 1 under very specific caveats. Not only did you have to have the Battle Pass to unlock it, but you also had to reach the tier and then pay to unlock it in the store.

As a result, the Renegade Raider is not that commonly available, owing to the fact that not many players at the time were investing money into the game. However, Epic may be about to give players a second chance to “unlock” it again.

The skin was discovered under “variants” in the files from v8.10. While this may immediately look like they will be releasing the Renegade Raider again, it could actually be something more innocuous: unlockable styles carried over from Save the World. Quite why Epic would go to the trouble of adding styles for a skin that not many people have when it won’t make them money is a bit of a mystery, though.

However, there’s a chance it could be coming back generally, which would make one of the last truly rare skins as common as Skull Trooper and the like. Many Fortnite players dislike when an older, rarer skin gets re-released and effectively ruins its “value”. Think Skull Trooper or Red Knight for two of the most infamous examples.

Only time will tell what Renegade Raider’s purpose in v8.10 is, but we typically find out within one or two weeks for these things. Watch this space.

Here's a closer look at the 'Checkered' variant for the Renegade Raider, available now #Fortnite pic.twitter.com/IMyMXAbsoi