John Hawkes and Logan Lerman play father and son in this gem of a film. 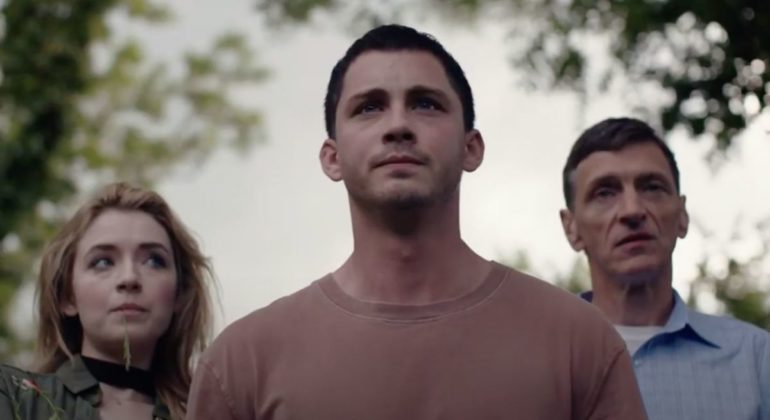 End of Sentence is a beautiful movie, and much of its beauty comes from the way it fleshes out the unfinished nature that is our lives. In films, conflicts must resolve, obstacles must be dealt with; if the narrative is about an estranged father and son, during the course of their journey they would have had some epic meltdown, which gradually leads to the reconciliation. But real life isn’t like that. Things aren’t neat and tidy like we want them to be, and End of Sentence recognises that and presents relationships in such an authentic way.

The film begins with Frank (John Hawkes) and Anna (Andrea Irvine) going to visit their son Sean (Logan Lerman) in prison. She doesn’t mince words, telling him this is pretty much the last time she will see him because of her illness. There is so much poignancy in this brief moment between Lerman and Irvine, where they can’t even properly say goodbye due to the time limit and the prohibition on touching. When Anna passes, the tenuous connection between Frank and Sean is severed. There is nothing to hold the two together anymore, and director Elfar Adalsteins does a good job of painting the isolation of these two men.

However, Anna’s last request that father and son go to Ireland to scatter her ashes forces Frank to reach out to Sean after the end of his prison sentence, and while Sean doesn’t want to accede, he finds himself having to go along with the plan for financial reasons. As we watch the pair travel together, we ask ourselves: what is the point of contention between them? Does it stem from Sean viewing Frank as weak-willed, unable to stand up for himself and allowing people to trample all over him? Frank doesn’t seem to hate his son, but he doesn’t like his hot-headed nature and his disrespect for rules and propriety. A simple request of wearing a suit at a party held in Anna’s honour is rejected by Sean because he has such discomfort at doing something at another’s bidding.

It is at this party that Frank finds out that Anna’s romantic history is more complicated than he knew, and starts questioning their relationship and marriage. I really liked this aspect of the film because it gives Frank his own instability and struggle. He has spent his life building himself into an image of stability in order to separate himself from the volatile life he lived with his own father. But when all you ever do is shrug things off, can you then be invested in anything? He is unable to shrug off this new information about Anna’s life before him, and it eats at him, which then creates opportunity for the two men to find some common ground, since Sean understands instability and chaos.

Because of his mother’s illness, Sean has always felt abandoned and alone, so when he meets Sarah Bolger’s Jewel, he thinks he’s met a kindred soul. The film doesn’t take the expected route with this relationship, but it does get Sean to see certain things about himself. For all his bluster about not caring, there is sentiment and love for his father, and a need to fulfill his mother’s last wish.

Hawkes and Lerman are wonderful in their scenes together, and the script is stellar in capturing the essence of a broken relationship, steering it towards a path of healing. I love that so much of this film isn’t dialogue and words, just still moments staring at food in a diner, weeping silently in a car or staring at a beautiful view after having found some peace within each other. It made me want to find some peace in broken relationships of my own, putting an end to the sentence I have imposed on them, breathing life and beauty into them once more. 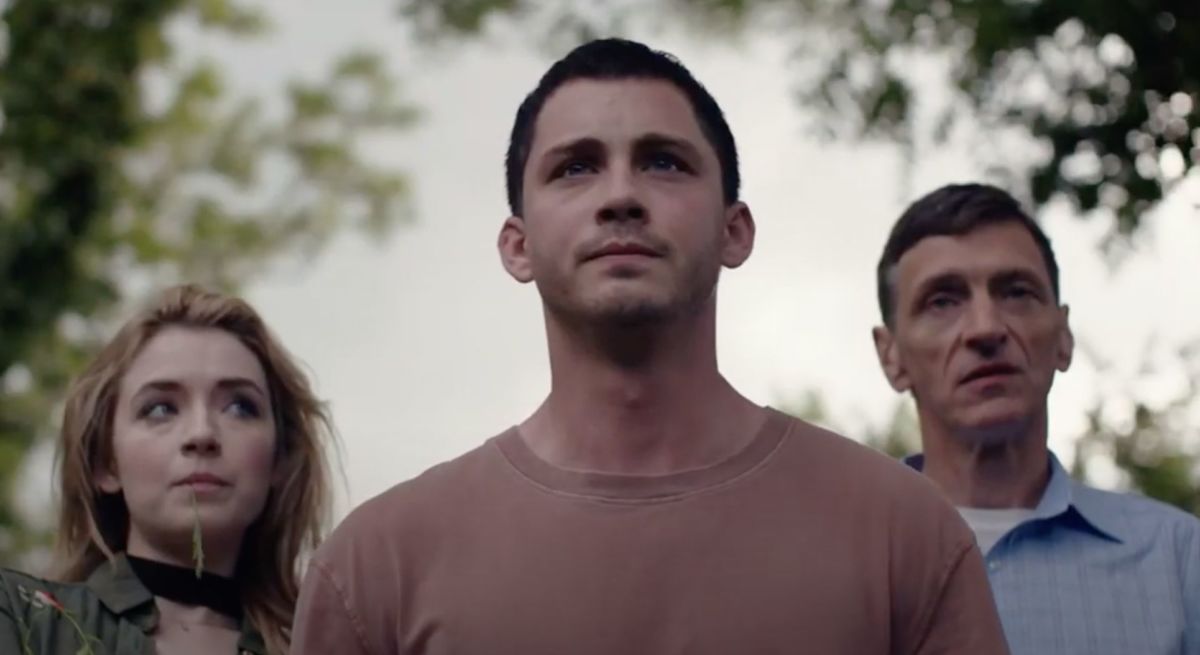 Verdict
End of Sentence is a wonderful film, where broken relationships can gain new life, where fathers and sons can learn to forgive.
8
Cultured Vultures is a pop culture website established in 2013 covering all things gaming, movies, and more. We eat your words.
All The News On The Biggest Games