Rage against the Dying Light. 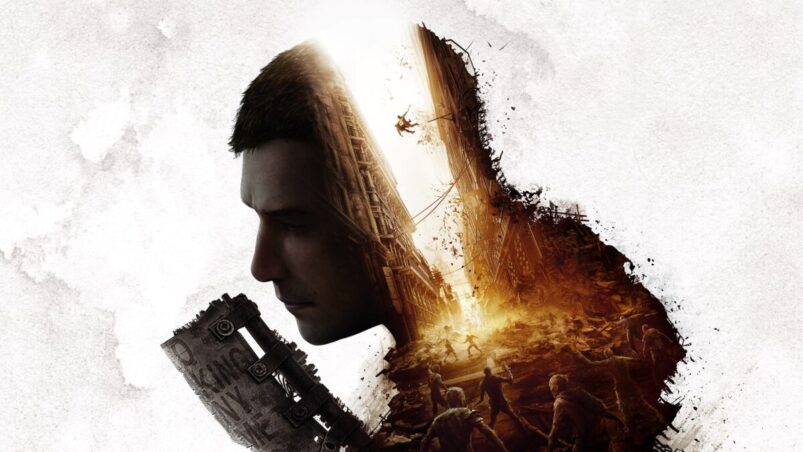 The Platinum Edition of Dying Light will include all the previously released DLC expansions for Dying Light, along with 17 additional skin bundles. Players will be able to experience the full game in four player co-op to boot, which is great. It’s also good to see Nintendo Switch players will be able to enjoy the sequel alongside other consoles, even if it’s through the cloud version. At least there’s the demo to see if cloud gaming works for you.