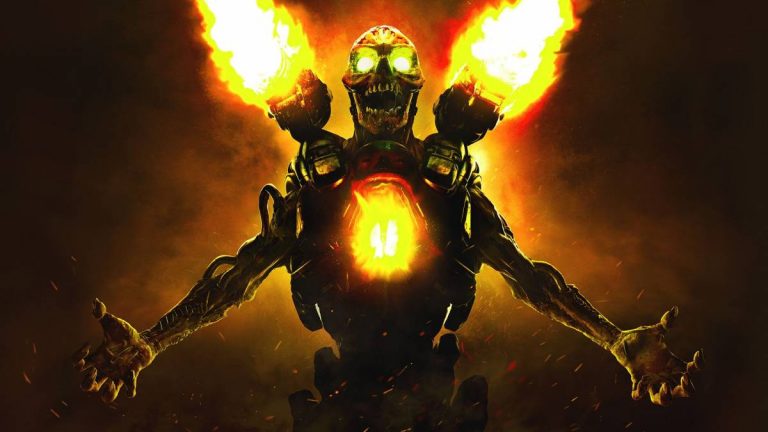 In a highly dubious move, developer giant Bethesda has refused to provide any review copies for the upcoming Doom game.

What can we discern from this? It’s one of two things.

It could be that they are trying to generate an excess of hype and debate about the game, which has been a long time in development. The more cynical among us- including yours truly- believe that it could be an exercise in damage limitation to the brand. There is every chance that Doom 4 could be a disaster, given its rocky road to the present day.

In 2011 the entire game was reportedly scrapped and rebooted after three years work, with members of the development team alluding to journalists that it “did not exhibit the quality and excitement that id (software) and Bethesda intended to deliver and that Doom fans worldwide expect” (Kotaku 4/03/13)

Now we are three years further on, it will frustrate many to see this announcement. it denies fans an insight into the product, and gives the impression that with no advance reviews available, gamers will simply be forced to fork out, to ‘suck it and see’.

Will it be Doomed to fail?